Home  /  Entertainment  /  Television  /  A New Era for Doctor Who – Doctor Who Series 14 in Production? 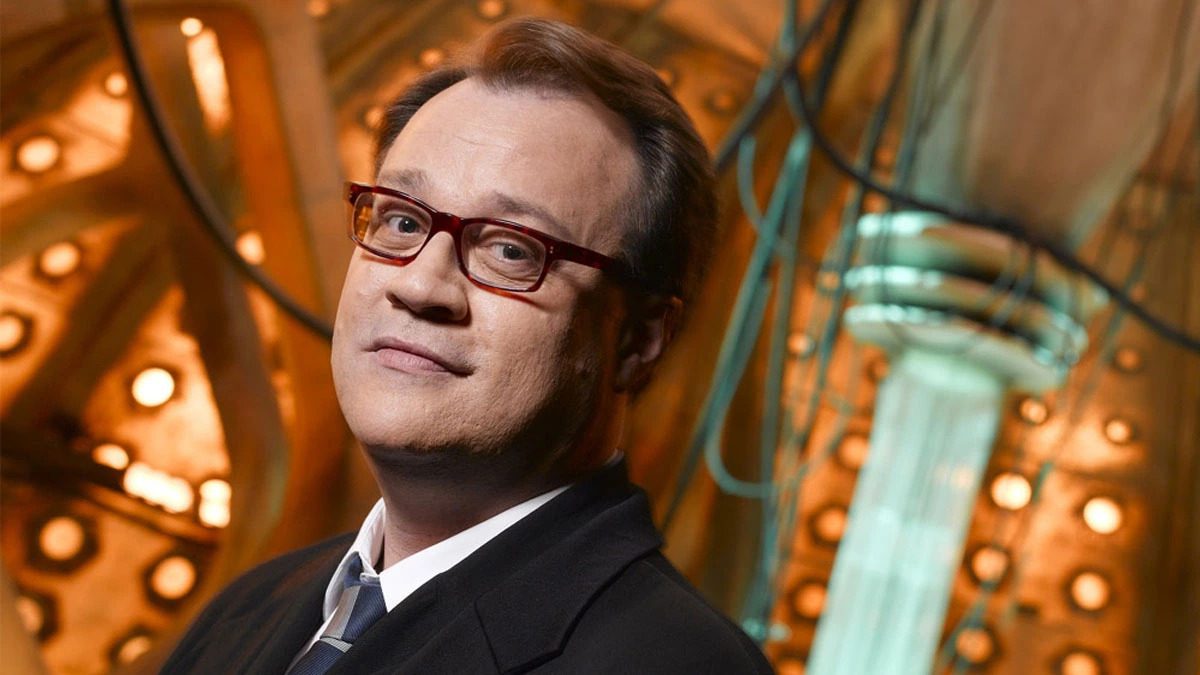 As reported by the Independent Talent Agency, the agency that represents many Doctor Who actors and producers, Doctor Who Series 14 might currently be in production. Producers Phil Collinson and Vicki Delow are hard at work with returning showrunner Russell T. Davies to breathe new life into the dying show.

After suffering years of abuse hurled at them from both the people behind Doctor Who and the show itself, fans of the series have struggled to find excitement or enjoyment from the Doctor’s magical world. That was until it was announced in September of 2021 that Doctor Who alumn Russell T. Davies would return to the series as showrunner.

Davies, who grew up watching the classic series, championed its return in 2005 with Christopher Eccleston in the role of the Doctor and Billie Piper as his companion Rose. Once before, he resurrected this show and breathed new life into it, giving it legs to endure for years to come. His run on the show is heralded as the golden age of series across new and classic Who alike. Davies may be the only man alive who can save this show from annihilation, as he has done before. 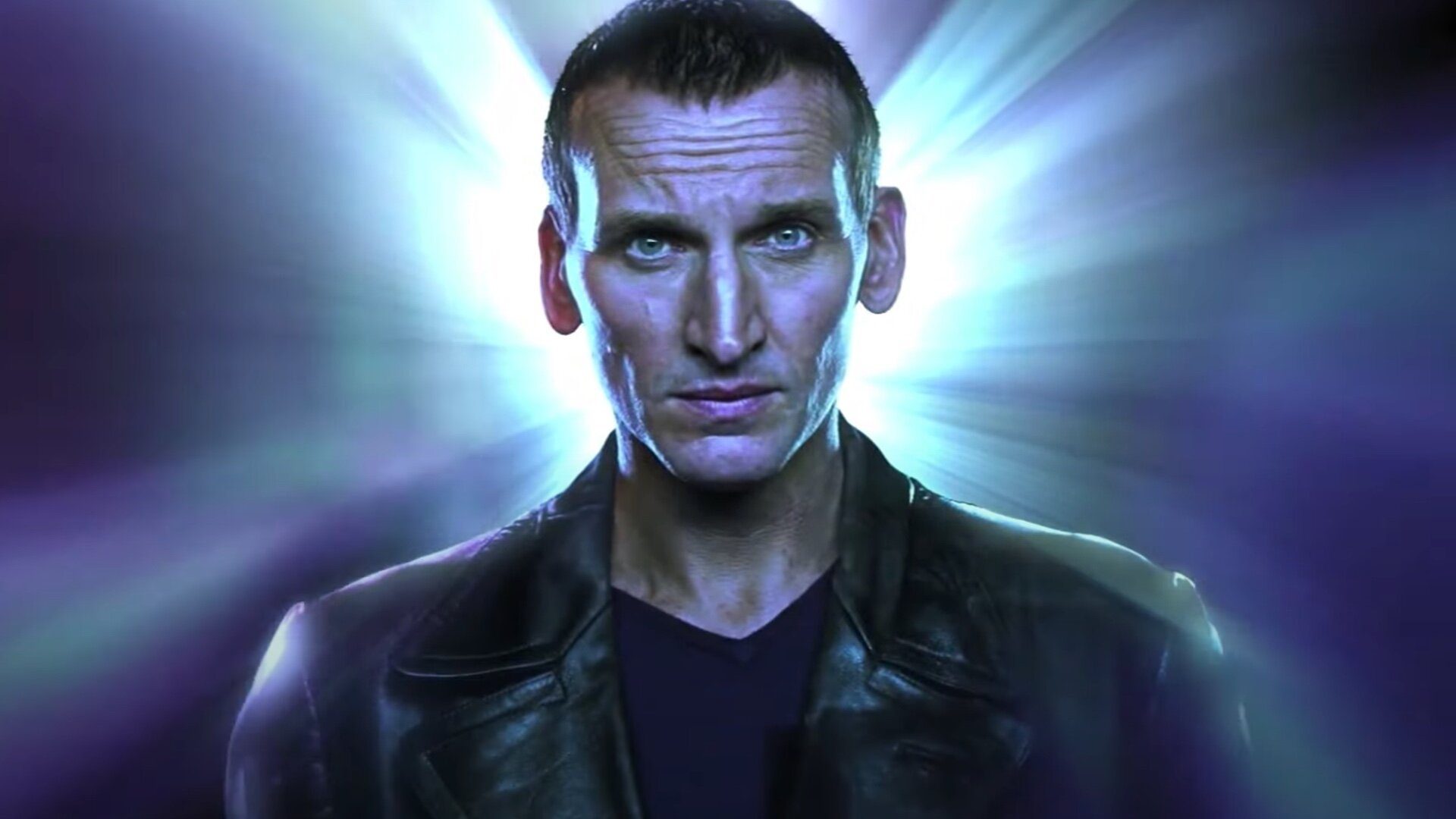 Davies’s return has been met with confusion and an internal struggle within the political activists who still enjoy the current run of the series. On the one hand, their beloved first female Doctor, Jodie Whittaker, and partner in crime, showrunner Chris Chibnall, are leaving the show; they must revile against their heroes’ departure. They truly believe these two evolved the BBC program from a practice in the male gaze and were the first ones to introduce diverse characters into the series. Championing these two, they labeled all previous writers and actors as racists, misogynists, and homophobes who stood against progress. Now, they feel compelled to decry their beloved paragons’ departure and mourn the show “regressing” in their eyes.

On the other hand, Davies is an out gay man who introduced the fan adored Captain Jack Harkness. This omnisexual character engaged in gay relationships and kisses in the series way back in 2005. This dichotomy breaks their narrative and baffles the activists beyond their comprehension. How could Davies and Jack exist in the series before their saviors, Whittaker and Chibnall, took over? This confusion has left the activists uncharacteristically silent on this news, awaiting their download on how to feel.

The fans who had at first raged and revival against the drastic changes to the show’s canon by Chris Chibnall have since settled into a general apathy in the passing years. With the news of Davies’s return, they finally felt a spark of hope that their beloved show may yet be redeemed. Former Doctor Who writer Mark Gatiss had this to say upon hearing the announcement:

“You could have knocked me over with a feather when I heard. I was on holiday. I literally had to sit down. I got a text, and I just sort of sat down on a tree stump and went, ‘What?’ It’s just amazing. Yeah, very exciting. Very exciting times.”

This response was shared by the fandom, the news comparable to the second coming of Jesus Christ for these beaten and demoralized fans. However, an air of caution has remained. Many fear that this return would signal very little change as the BBC’s discriminatory Diversity and Inclusion Policy that spurred the hated revisions to the show may still hold sway over Davies. 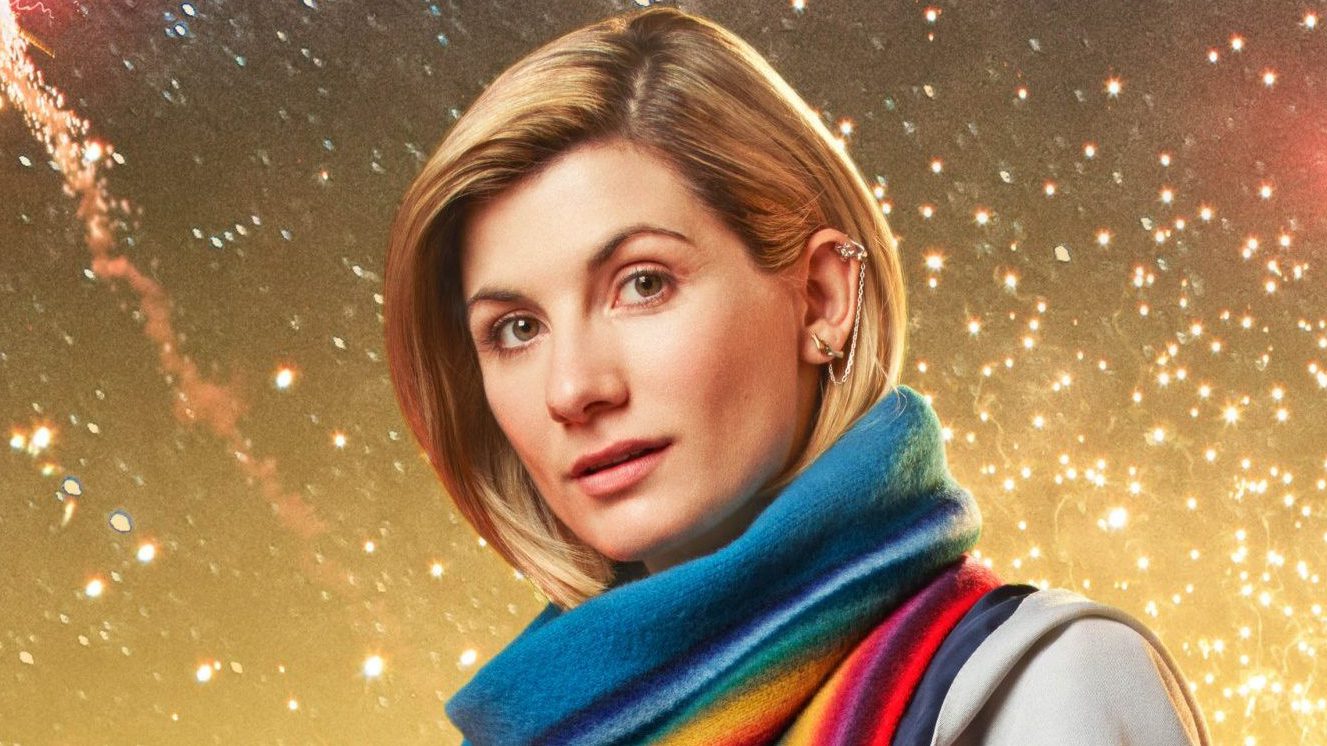 Tempering this skepticism, the news that the show would be produced by Davies’s company Bad Wolf, which Sony recently purchased, gave even more hope of returning to the series’ former glory. Additionally, the recent news that the BBC’s license fee, a mandatory tax for British citizens, would lapse in 2027 added to this burgeoning hope. This removal of the license fee will require the BBC to operate as a for-profit company rather than a tax-subsidized propaganda entity. Even the most stubborn fans allowed themselves to feel hope upon hearing this news. Maybe the BBC will start listening to the fans and deliver a product that anyone around the world could finally enjoy again if they need to focus on making money from now on.

In December, Davies announced that his auditions for the next Doctor had barely begun. Hence, the news that series 14 was already in production came at a great surprise, this news hinting that the next Doctor may have been found. No word yet on this Doctor has been announced. However, names like Danny Dyer, Dame Judi Dench, and Michael Sheen have been rumored to take up the legendary screwdriver.

All the news and changes could either signal the salvation of this esteemed show or mark its final demise. Can it endure the damage already inflicted, or will it fade into obscurity merely another lost franchise in the continuing culture war? Only the release of the 60th anniversary special, Davies’s first return episode, can answer this question and reveal the future of this long-running sci-fi show.