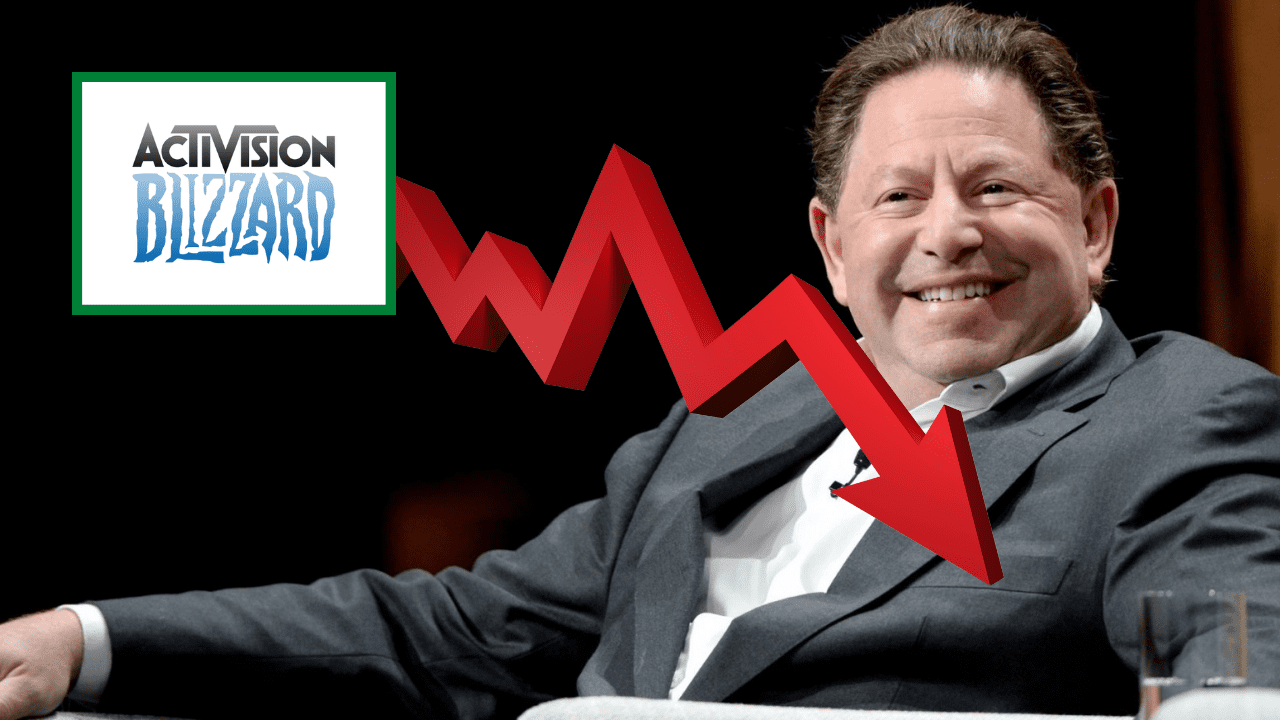 Activision Blizzard CEO Bobby Kotick is taking a substantial pay cut, mostly out of the kindness in this heart. Or is it that there is a massive investigation and subsequent lawsuits filed against Activision Blizzard regarding sexual harassment, and he knows the company needs something of a distraction? Either scenario can work for you. 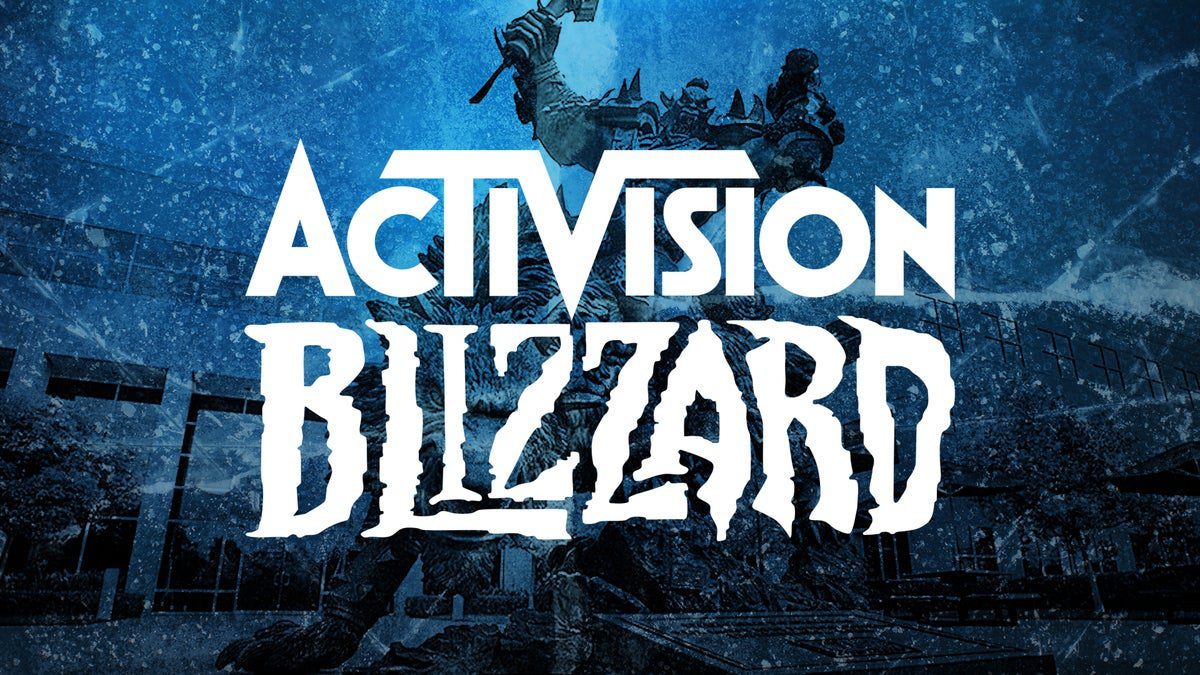 Kotick has asked the company’s board to reduce his total compensation to a mere $62,500. What a swell guy, considering last year’s haul was just a touch higher: $154.6 million.

In a letter Kotick sent to the employees of Activision/Blizzard – the ones that remain – he said that this pay cut will be permanent until the “company’s transformational gender-related goals are met.” Whatever that commie gobbledygook means.

The CEO has also introduced and outlined a “zero-tolerance harassment policy” – better late than never – at a company-wide level. Alongside that soon-to-be-abused policy is the equity doctrine of increasing the percentage of women and non-binary people in the company by 50% and waiving arbitration of sexual harassment and discrimination claims. Basically, men are going to get squeezed out, and the “listen and believe” #MeToo culture is going to finish off the company internally; you hate to see it. 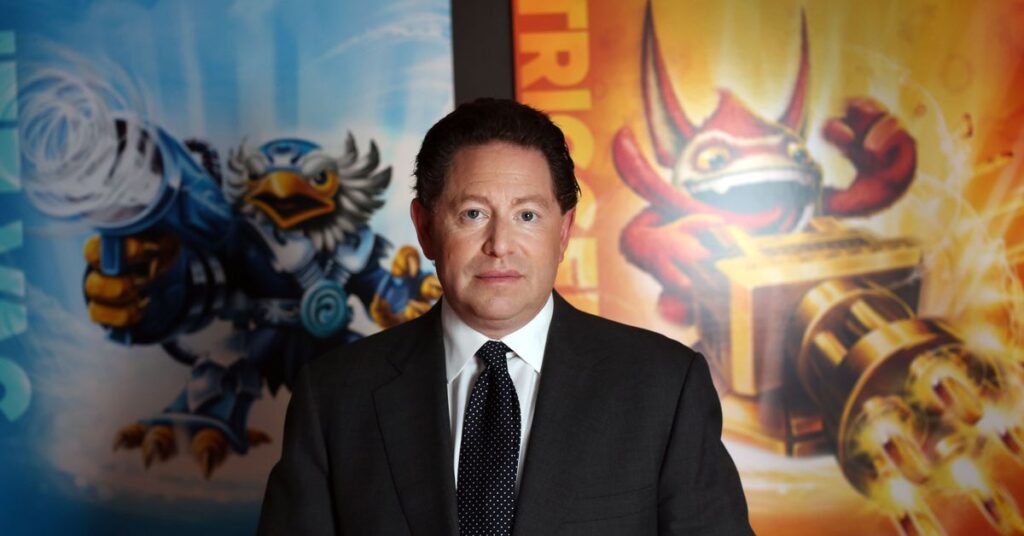 “Any Activision Blizzard employee found through our new investigative processes and resources to have retaliated against anyone for making a compliance complaint will be terminated immediately,” Kotick’s nonsensical letter said. Certainly, that won’t be an abused policy.

Earlier in October, Activision claimed to have yeeted 20 employees following allegations of sexual harassment and discrimination at the workplace, in addition to 20 additional sheep to be led to slaughter.

Activision Blizzard has just released Diablo II: Resurrected on September 23rd and is on the cusp of releasing Call of Duty: Vanguard on November 5th.