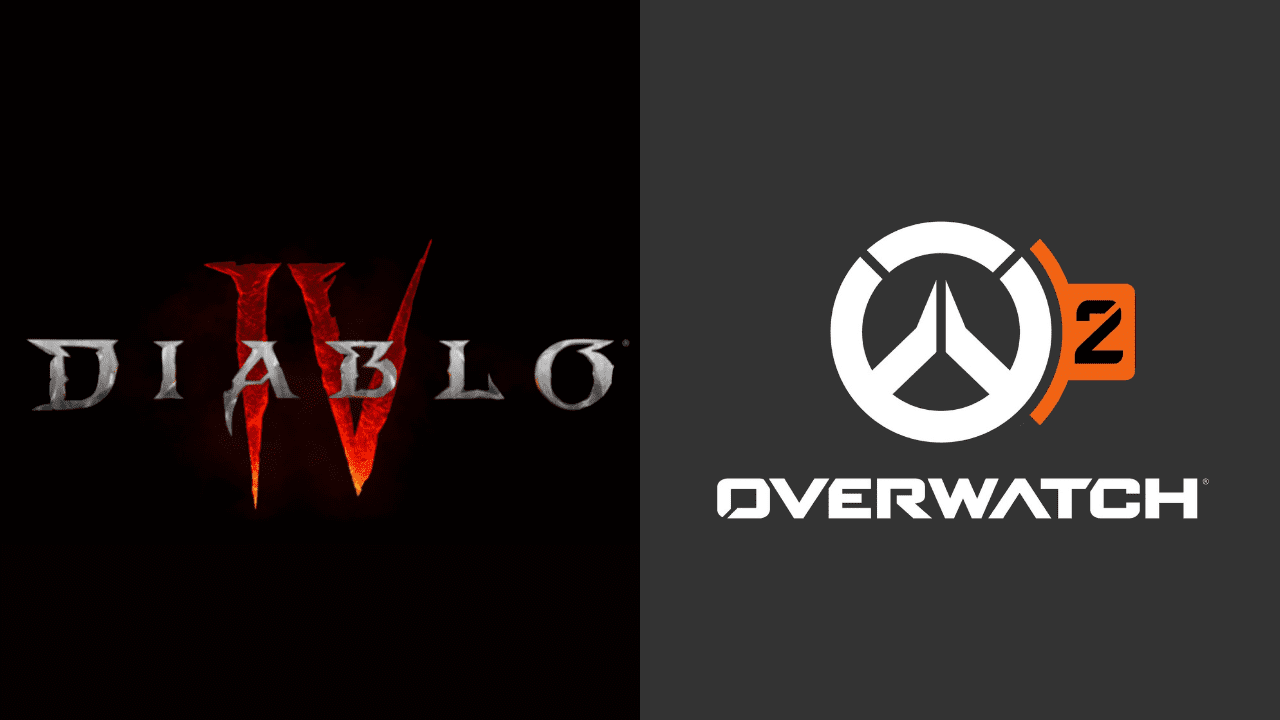 Activision Blizzard have delayed two of their biggest, and arguably their most anticipated, titles in Overwatch 2 and Diablo 4 during Tuesday’s earnings report. 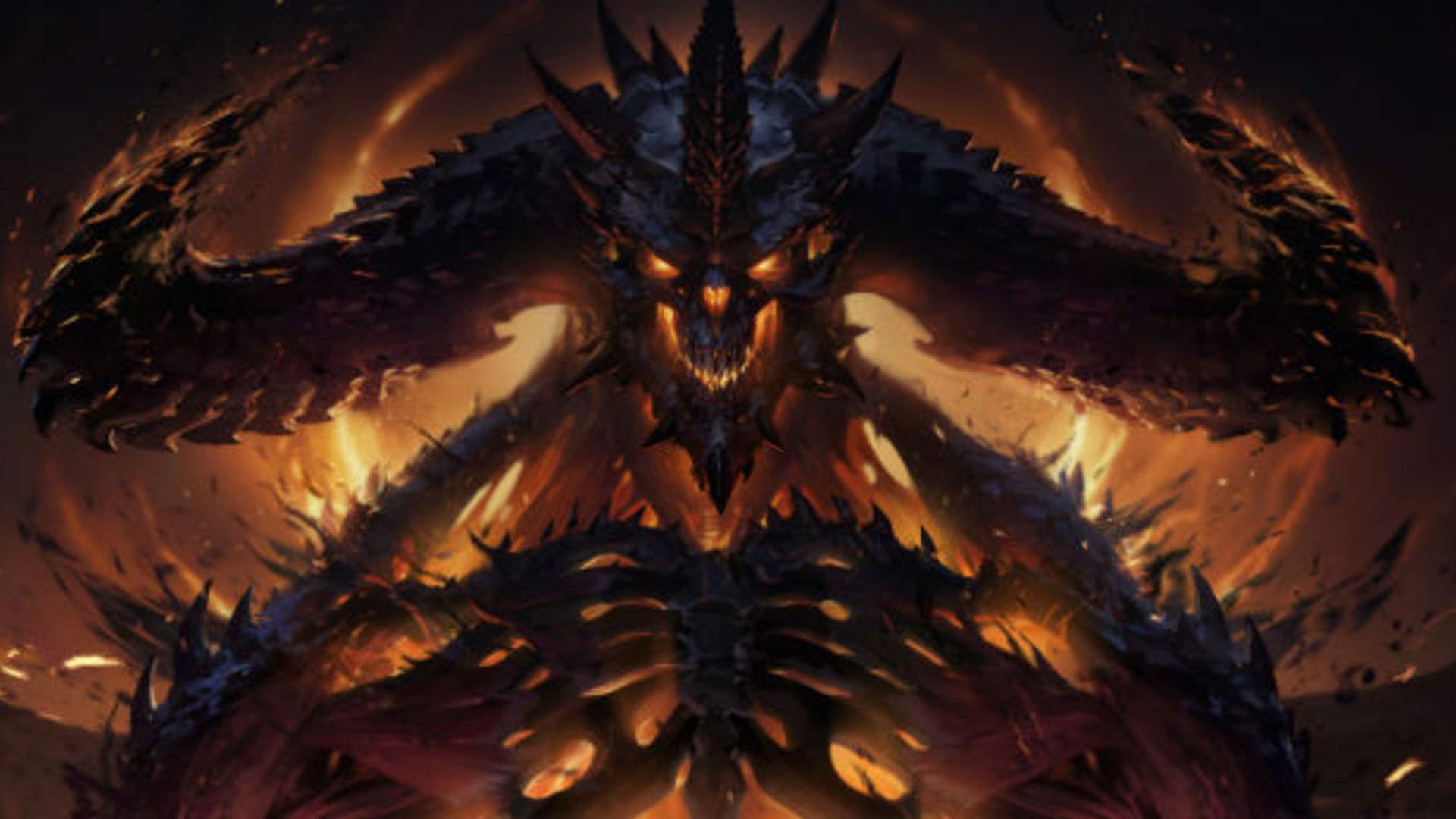 The studio announced the delay in a slide titled “Update on Our Pipeline,” proclaiming that it still plans to “deliver a substantial amount of content” next year (the wide-open slate of announced games for 2022 begs to differ), but it is now “planning for a later launch for Overwatch 2 and Diablo 4 than originally envisaged.” Cool, I guess that lawsuit that resulted in CEO Bobby Kotick taking a massive pay cut had a little less to do with being a good guy and more to do with trying to get coders and programmers to make some money. But, really, isn’t that just corporate-speak for “we don’t have the they/them-power we thought we did to make these financial boons a reality in 2022; guess we should have grabbed fewer asses all those years ago”?

In an SEC filing, Activision Blizzard mentioned that they anticipated both games releasing in 2022, but are now expecting a 2023 or later release window. 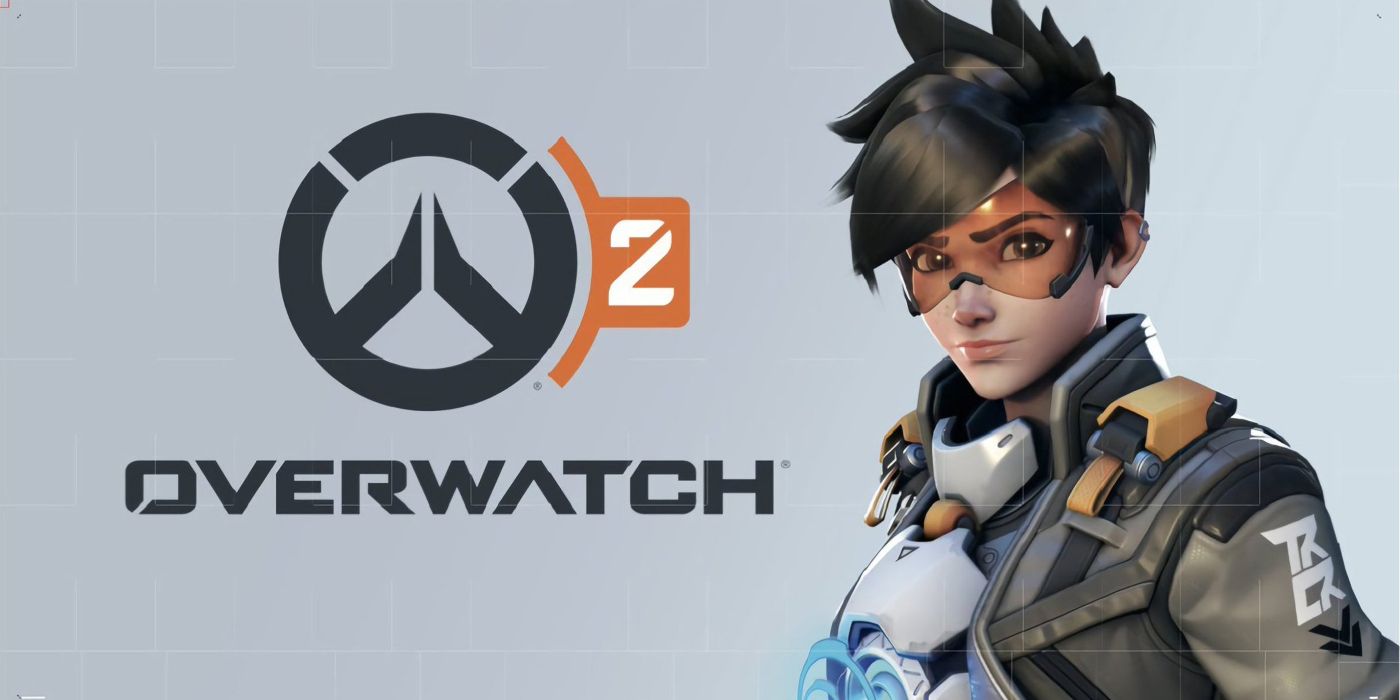 “These are two of the most eagerly anticipated titles in the industry, and our teams have made great strides toward completion in recent quarters,” Activision Blizzard said in a statement reported by IGN. “But we believe giving the teams some extra time to complete production and continue growing their creative resources to support the titles after launch will ensure that these releases delight and engage their communities for many years in the future.” Sounds like massive cope to me.

At last check, Overwatch 2 was progressing nicely, and the team had “passed an important internal milestone.” Clearly, that milestone had nothing to do with progress on the game, rather referencing changing the established characters’ names and backstories for “inclusion” reasons.

Diablo 4, on the other hand, had to fire its director, Luis Barriga, as he was implicated in the company’s major harassment lawsuit.

It’s no wonder the gaming industry has stagnated so badly in the past decade.