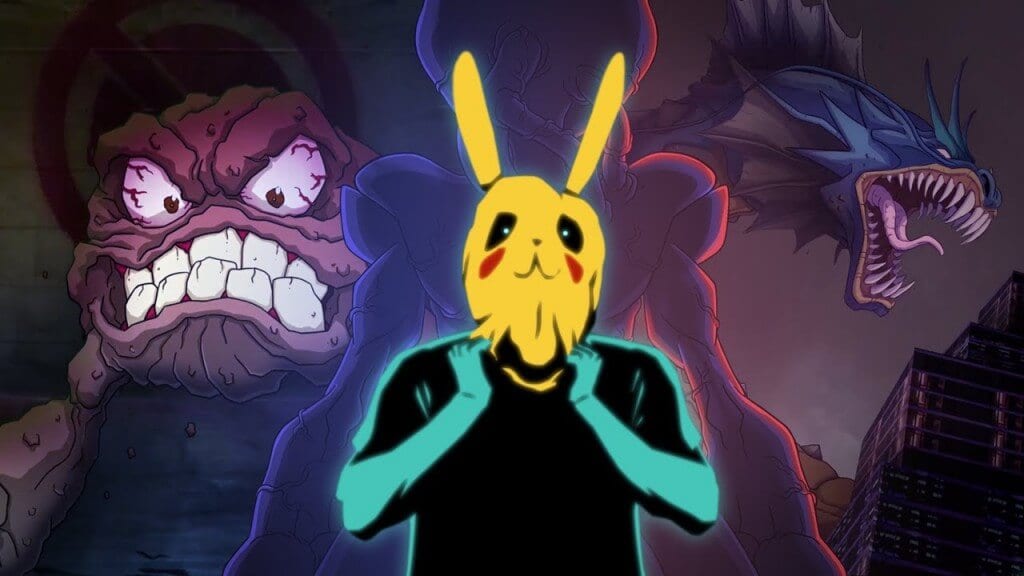 Castlevania producer Adi Shankar has added a new entry to his bootleg universe, this time focusing on the 90s phenomenon Pokémon. The franchise has experienced a resurgence in recent years thanks to Pokémon Go and the recently released Detective Pikachu.

The Shankar-produced fan film, entitled The End of Pokemon, is set several years in the future, and Pikachu has died amid all the battles.  Ash is trying the end the cycle of violence in his fallen friend’s name by stopping battles, gym and otherwise. He does so despite Brock and Misty’s (the latter of whom is dating Ash, fulfilling many shipper’s dreams) pleas not to try to do so, arguing that it would only make things worse. Things keep escalating until the reappearance of the iconic Mewtwo, at which point Ash must wrestle with the consequences of his new mantra, “Free them all.” In addition, we also get radical new depictions of Jesse and James that I dare say make them menacing. All of this culminates with what is probably a rather obvious twist, yet I can’t help but want to see more. Shankar has made a habit of giving unique takes on well-loved properties (look no further than his dystopian version of the Power Rangers), so there’s always been a sense of disappointment with his work, if only because there’s no way the powers that be will allow Shankar to make an official version of his iteration.

Do you like Shankar’s take on Ash and friends, or are you glad that the Ryan Reynolds version is on the big screen? Let us know in the comments and stay tuned to Geeks + Gamers for all your Pokémon news!

What did I just see?!