Adria Arjona on Her Andor Role 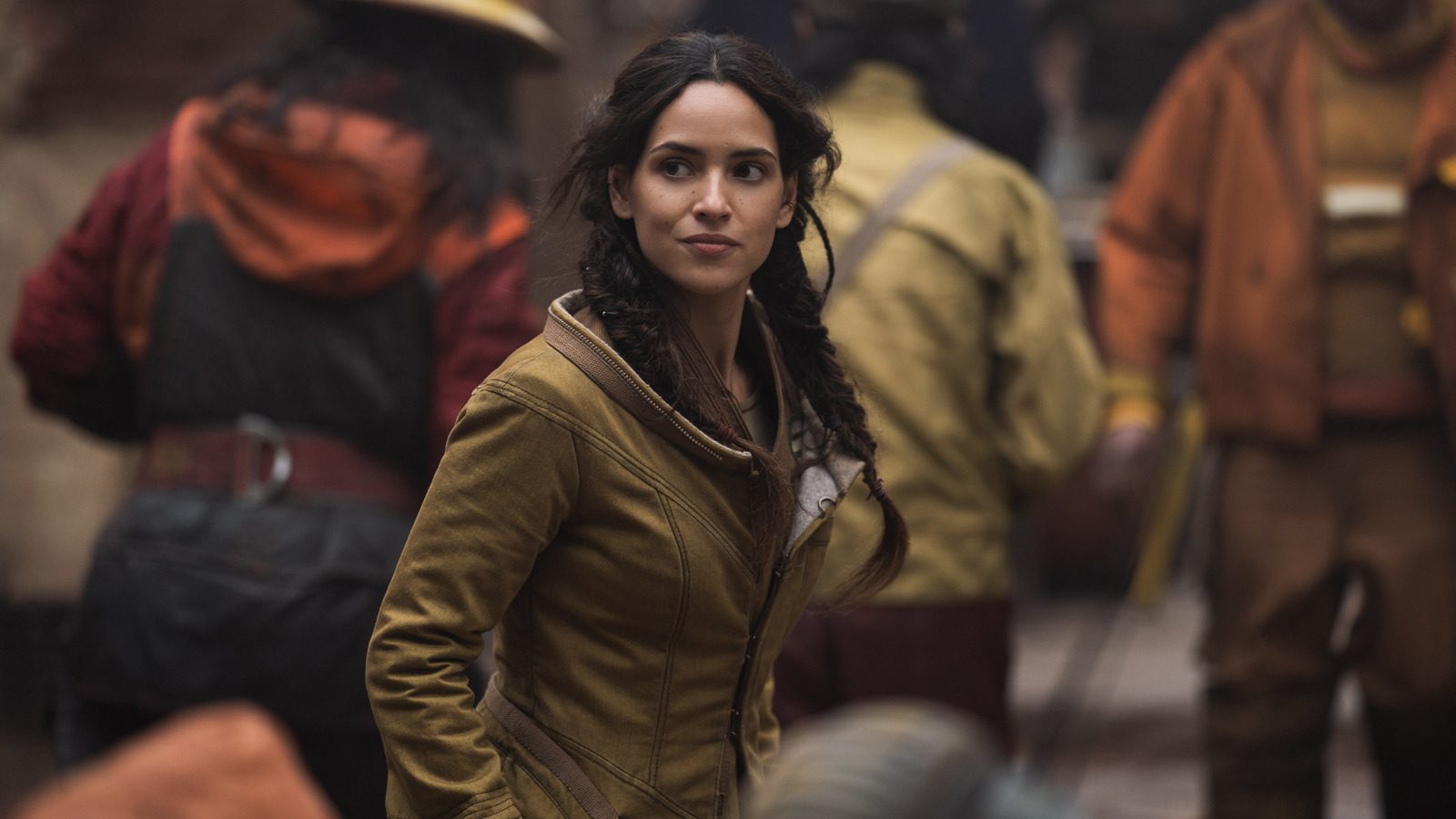 ComicBookMovie.com recently sat down with Adria Arjona to discuss her role in the upcoming Disney+ Star Wars series Andor. Known for her roles in films like Morbius and 6 Underground, Arjona will play a character named Bix Caleen in Andor. Caleen will be one of Cassian’s closest confidantes in the series but not a love interest, the site clarifies. Check out an excerpt of Arjona’s comments here:

“…I think Bix’s goal really starts off to really continue her hard work and continue her business, which is her sell yard, and the stability that she sort of found in the community, and everything with her trading system and stuff.

Then, sort of Cassian comes along and, like he always does, sort of shifts things around, and I think Bix is incredibly caring and incredibly protective over Cassian, and sometimes that could be to her own detriment, and what then takes that course, it’ll be something that’ll be a little bit of a surprise for everyone, and I’m excited for everyone to watch.”

This is certainly interesting. We already know a lot about Cassian, Mon Mothma, and Saw Gerrera going into Andor, but the other characters are mostly new. I had previously heard something about Caleen being a romantic prospect for Andor, so it’s surprising to hear otherwise. It doesn’t really matter, though; if he had a girlfriend, she would have to die or leave him since she isn’t mentioned in Rogue One. I’m half expecting her to die anyway since Arjona mentions her altruism biting her in the butt. That would be predictable for a brand new character, but that doesn’t remove the possibility.

What do you think? Are you going to catch Andor on Wednesday? Talk to us in the comments!