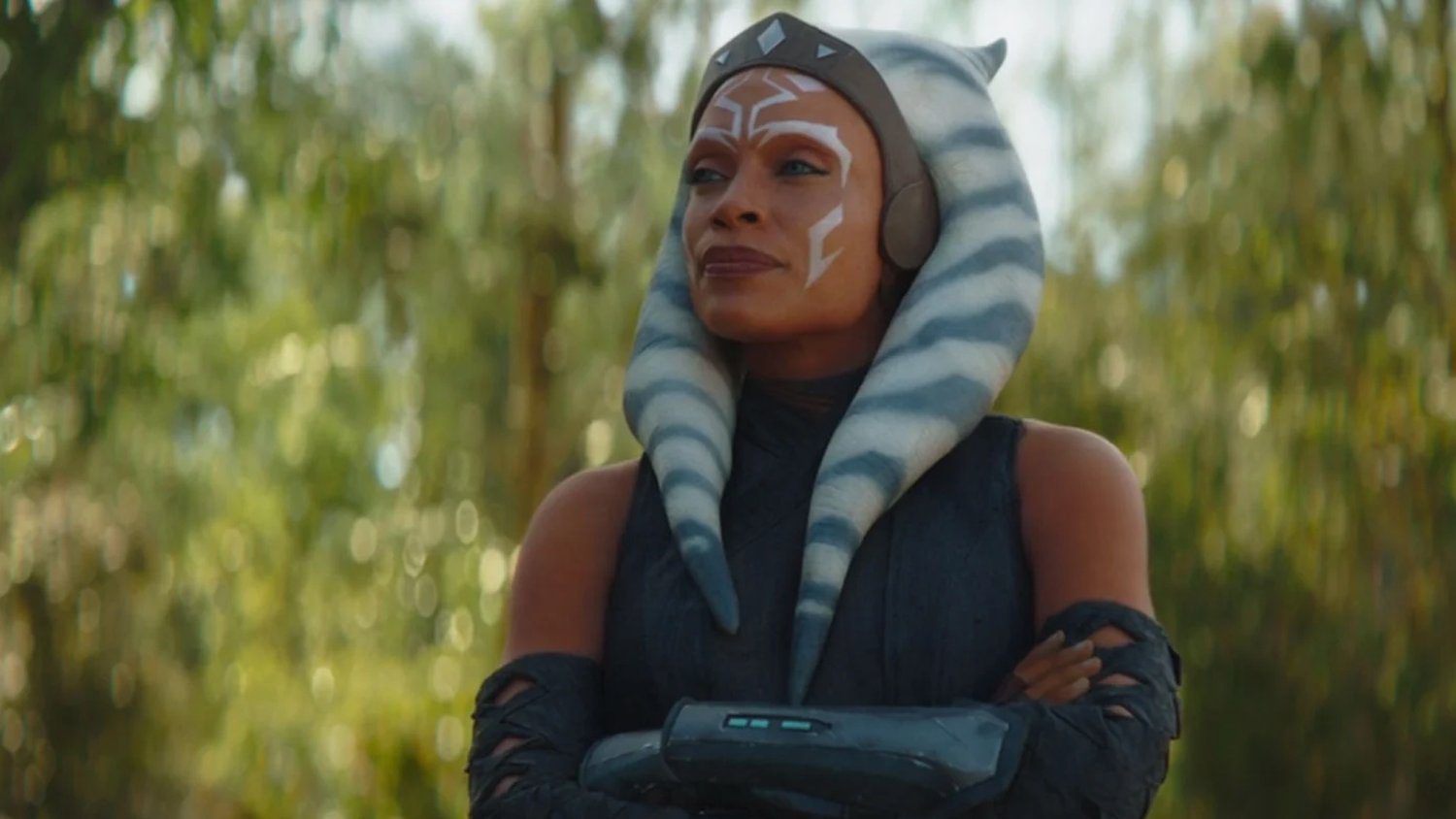 Speaking to Empire magazine at Celebration Anaheim (via ComicBook.com), Ahsoka stars Rosario Dawson and Natasha Liu Bordizzo have given us a hint at what to expect from the series. Set in Jon Favreau and Dave Filoni’s “Mandoverse,” Ahsoka follows the title character keeping her promise to find Ezra in Rebels. Bordizzo says that Rebels enhances Ahsoka’s story but isn’t “required reading” for the upcoming show. “A lot of people have not seen Rebels… It’s great for them to have seen it, but we’ve got a standalone chapter as it is,” Bordizzo offered. Check out live-action Ahsoka actress Rosario Dawson’s comments here:

“Dave [Filoni] and Jon [Favreau] are continuing Star Wars in a way where it can be standalone, but it also makes you hungry for more… there have been two instances where [Ahsoka] shows up on a mission, you see how she’s interacting with folks, but you don’t really get her, per se. Even fans who’ve lived with her for so long don’t know where she’s at now in this journey.”

Bordizzo’s comments show that Ahsoka is following in The Mandalorian’s footsteps. That show is built on a foundation of The Clone Wars and Rebels while remaining accessible to new or casual Star Wars fans. I hope Ahsoka motivates more people to give Rebels a shot, and I feel it will; Bordizzo discusses Sabine’s mistakes and how they grow her character. Rosario Dawson makes an excellent point I hadn’t considered, which is that after Rebels, we don’t know where Ahsoka is mentally or emotionally. Since this show is about her, specifically, it makes sense that we’d get her POV here. Overall, I’m really excited for Ahsoka and to see where Filoni takes his prized character next.