Deadline reports that Warner Bros. has set Taika Watiti’s Akira film for a May 2021 release. This is news I’ve been hoping to hear for a long time. I remember a few years ago when Jaume Collet-Serra was attached to direct an adaptation of the iconic manga, and Garrett Hedlund and Kristen Stewart were attached to play the lead roles, much to the chagrin of internet pundits.

While I was trying to keep an open mind about the film, I couldn’t ignore the fact that Collet-Serra was incredibly condescending towards the audience and, in my opinion, to the medium itself in stating his goals out loud. I have no problem with a filmmaker putting their stamp on the material, but when they go out of their way to let people know what the source material does wrong and that the audience wouldn’t understand it, I have a big problem with that, so I’m thrilled to have Watiti involved. Thor: Ragnarok is continually trading places with Captain America: The Winter Soldier for my favorite MCU film, to say nothing of his work on What We Do in the Shadows. With Akira now less than two years away, I think it’s pretty safe to start speculating on who might be cast. 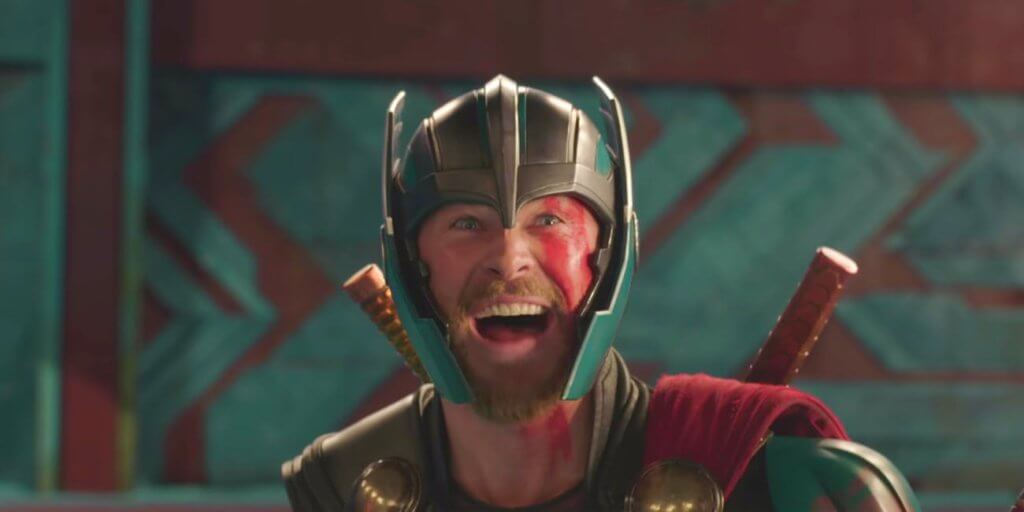 For me, aside from Akira producer Leonardo DiCaprio, I’m really hoping Watiti considers casting himself in Akira in some capacity. He absolutely stole the show as Korg in Ragnarok, and I’m pretty confident he’d be able to do it again. While it may be controversial, I’d also love to see Mena Massoud as Tetsuo. It would be a bold step, but if this past weekend has taught me anything (other than that a live-action blue genie doesn’t work), it’s that Massoud can command the screen like a seasoned pro and deserves a shot at this long-awaited adaptation. After all, we can’t expect Henry Golding to star in everything, no matter how much I might want that.

Are you excited for Waititi’s take on Neo-Tokyo? Let us know in the comments! 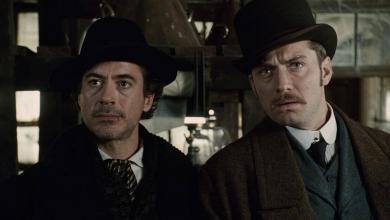 Going Back to Baker Street with Sherlock Holmes (2009) 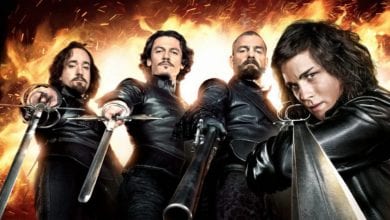 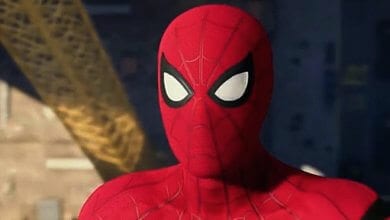 Spider-Man to Remain in the MCU 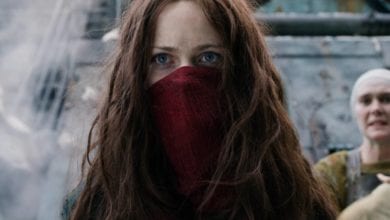