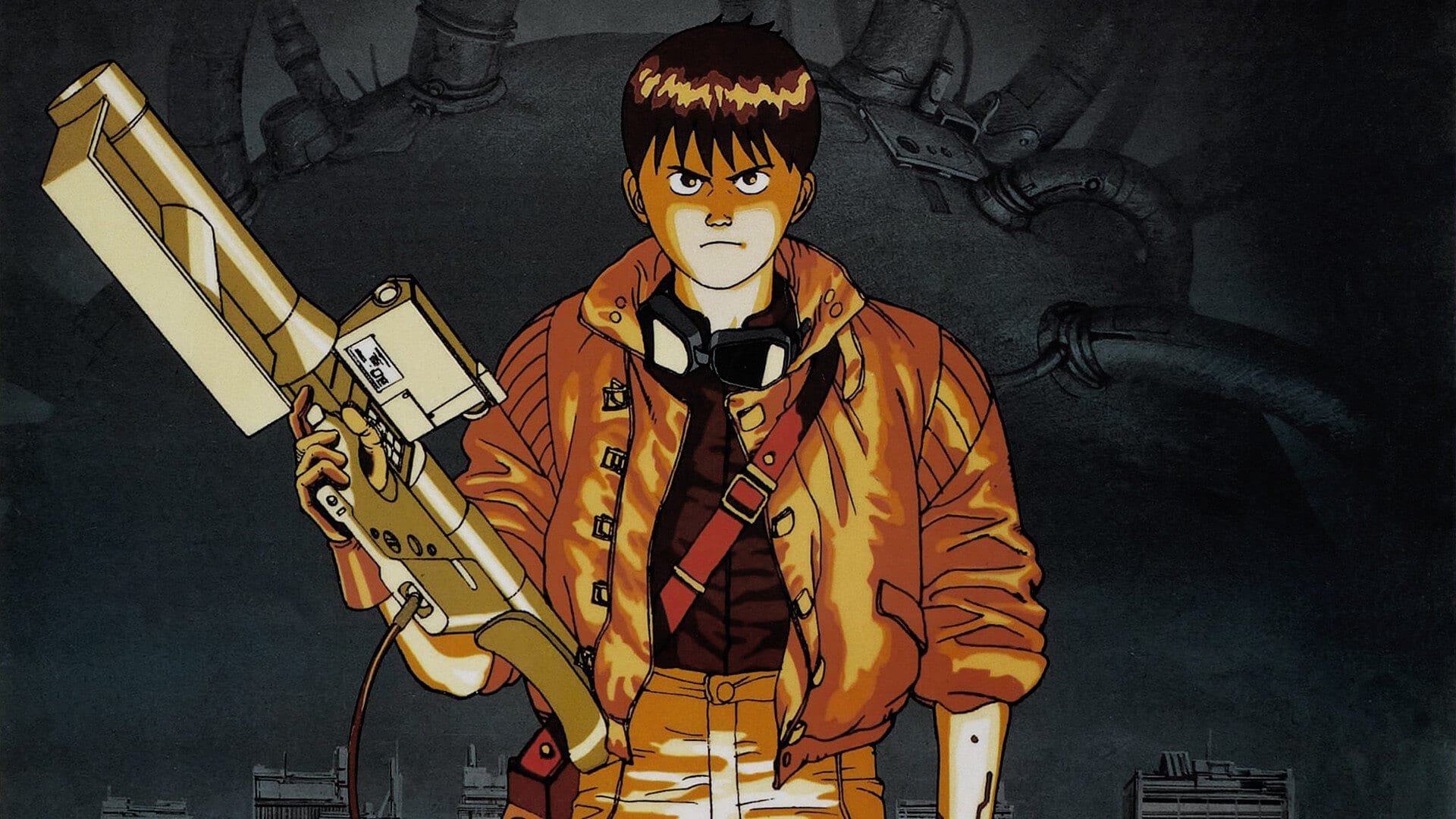 One of the most iconic anime properties of all time is about to return to the forefront of the medium in a whole new way.  Ahead of the upcoming live-action adaptation of Akira, which will be directed by Thor: Ragnarok’s Taika Waititi, series creator Katsuhiro Otomo has announced at the Anime Expo that he will be returning to the story of Tetsuo via a new anime adaptation of Akira which, according to the head of the prolific studio Sunrise, will be based on the entire acclaimed six-volume Akira manga series.

While it’s fair to say that nothing will ever replace the original 1988 adaptation of Akira, it’s great to see that the story is about to find new life in its most celebrated format, which brings to mind the likes of Full Metal Alchemist: Brotherhood and the 2011 adaptation of Hunter x Hunter (the latter of which recently wrapped its three-year run on Cartoon Network’s Toonami). Both of those properties had previous adaptations that, in one way or another, did not live up to their source material, so it’s incredibly exciting to hear that Akira will be getting the same treatment. Reading the original manga, it was clear that there was a lot more story to tell beyond what had already been bought to the screen, so I suppose the only question now is how many episodes this new iteration will receive whenever the project materializes. The more this world is explored, the more primed the audience will be when the live-action iteration of Akira arrives in 2021.

Are you excited that Akira will be getting a more detailed adaptation or is the classic 1988 anime enough to tide you over until Tetsuo and Kaneda hit Hollywood? Let us know in the comments and stay tuned to Geeks + Gamers for more movie and animation news!

The original movie is a masterpiece in my eyes, but to see someone else’s adaptation would be awesome. When it all comes down to it in the end if the new version is lacking then we always have the original to fall back on. I can’t wait to see what Waititi can do with this property, especially after his work on The Mandalorian.

with respect Waititi is not someone i have faith in, hes made too many ill received comments such i will ruin your franchise which suggests he is a person that will let his whims and ego get in the way of the projects goal, secondly akira was made primary for the japan audience as the western market was virtually none existent except few specialist geek store’s back then.

i do not believe he has the skill or the resolve to preserve the original story line or its cultural nuances intact, i can see this happening especially with everything happening in the last few days, the sjw gremlins saying this is problematic do this, do that and the will take liberties with it to appease them, i dare say eventually woke it up.

Just like we are now seeing with beebop cowboy, and that glorious mess the netflicks evangelion redubing.

But i hope i am proven wrong and its great, time will tell.

My fear is every time western companies do this they ruin it for all.

I love the original i just hope they don’t mess with it too much ie. gender swapping WOKE politics etc.

I remember getting akira back in the 90’s on vhs with less than perfect fansubs, but it was enough to make me a life long weeb, this is a classic film and these western companies should keep its slimy hands off it, its perfect the way it is.

If Katsuhiro Otomo is on board and adapting his entire Manga, then this is the greatest news ever!

Love both the movie and the original manga. My only problem with doing anime adaptation now is that they’re going to be doing digital with the colorization rather than full hand drawn and cel painted like the movie did. anime in 80’s and 90’s were so good with the coloring, lighting and tone.

Please be good. We don’t need another woke reboot.

exited for otomo’s anime series but no so much for waititis sure to be thor ragnarok on motorcycles.

I HOPE IT DOES GET MADE, I WOULD LOVE TOO SEE ANOTHER ADAPTATION OF AKIRA BESIDES THE ANIME AND MANGA. GHOST IN THE SHELL AND BATTLE ANGEL ALITA LIVE ACTION MOVIES DESERVED MORE APPRECIATION WHEN THEY CAME OUT AND WERE JUST BRUSHED UNDER THE CARPET, BUT WITH AKIRA HOPEFULLY THIRD TIMES A CHARM. I CANT WAIT