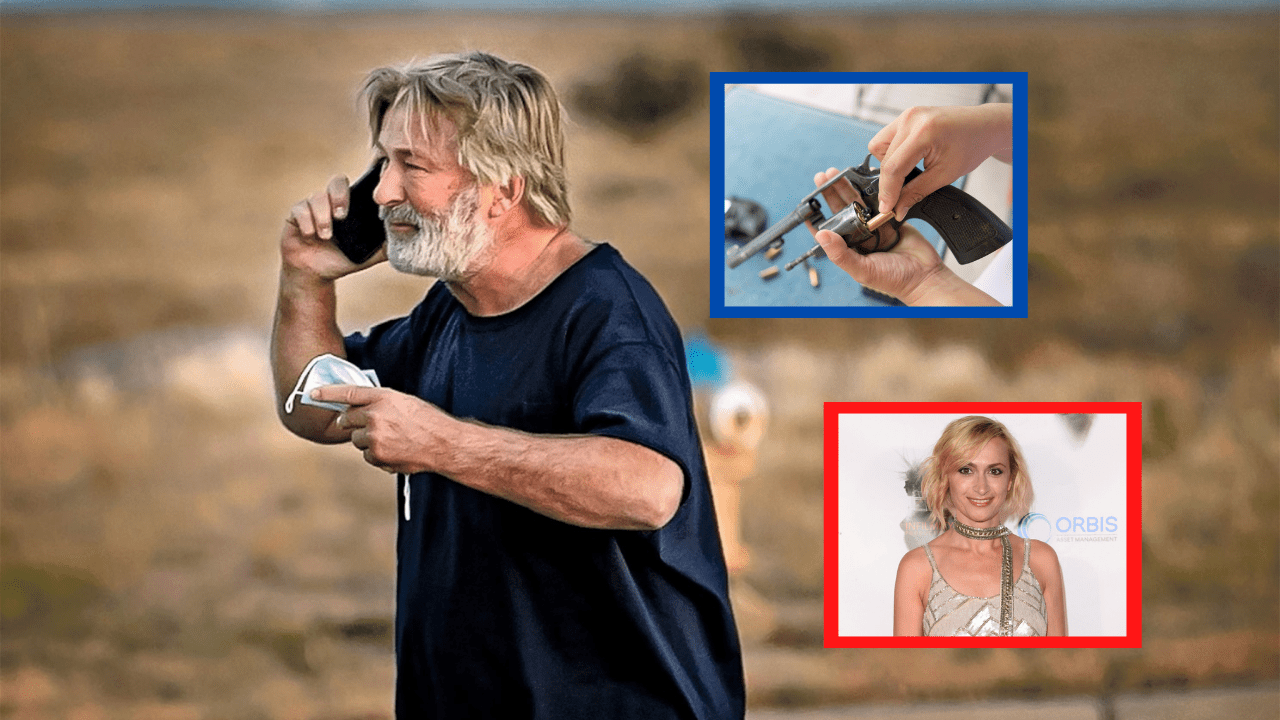 1-
There are no words to convey my shock and sadness regarding the tragic accident that took the life of Halyna Hutchins, a wife, mother and deeply admired colleague of ours. I'm fully cooperating with the police investigation to address how this tragedy occurred and

2- I am in touch with her husband, offering my support to him and his family. My heart is broken for her husband, their son, and all who knew and loved Halyna.

Note the distinct lack of an apology for the shooting; presumably, he is anticipating charges, as he is “fully cooperating with the police investigation.”

Sheriff’s officials in Santa Fe County confirmed that they are probing the shooting. The gun in question appeared to be a “prop firearm when it was discharged,” according to The Epoch Times.

Another scoop by The Post reveals that the unidentified employee was a non-union worker hired to replace a union member who walked off, a source on the set claimed. Another source briefed on the situation told The Post that the walkout by the union workers crew was protesting “poor safety protocols” hours before Baldwin fired the killing shot.

The prop gun had misfired twice on Saturday and once the week before, according to The Los Angeles Times. This prompted the disclaimer that it was an unsafe environment and “there was a serious lack of safety meetings on this set.”

Considering how this isn’t the first time someone has been shot with a “prop gun” and died, hasn’t technology come far enough to make something that doesn’t act like a real firearm? Are we under the assumption that the disclaimer of it being a “fake” will somehow undo the death of Halyna Hutchins at the hands of Alec Baldwin?

I don’t like Alec Baldwin but I feel for the guy, I really do and I can’t even imagine the shock that he must have felt firing what was presumed to be a prop gun and then seeing that lady die in front of him. That being said, someone needs to be held accountable for what happened.

Guaranteed he will never handle a gun again without triple-checking the chamber. There are a whole host of people who should be held responsible for this, we’ll have to wait and see who skirts this situation and who does the time.