Alex Cross Adaptation in the Works at Amazon 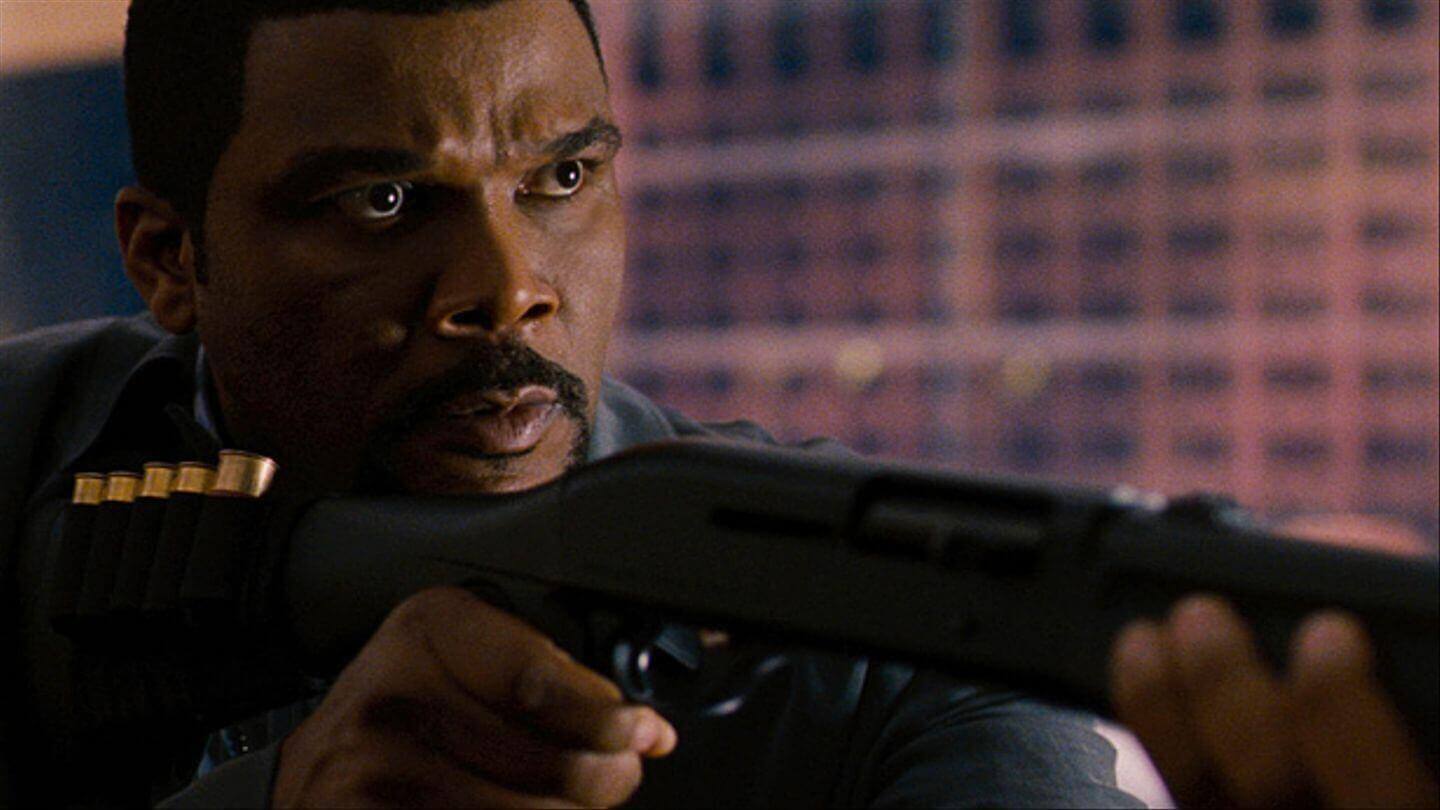 Gary Soneji and Kyle Craig better watch out because Alex Cross is coming to television. Variety exclusively reports that James Patterson’s iconic thriller novels are being adapted into a TV series by Amazon. The books, which began with 1993’s Along Came a Spider, center on the widowed protagonist Alex Cross and his partner, John Sampson, as they navigate the most grisly murders in Washington, D.C. Throughout the books, Alex must juggle his family life with his myriad love interests before getting remarried to Detective Bree Stone in the novel Cross Fire.

Just when I thought it couldn’t get better than Spenser Confidential and Superman & Lois, along comes this news. I’ve been reading the Alex Cross series since I was at least 15 years old, often talking about them with my Meme as she got each one from the library. When Patterson’s Zoo was on CBS  a while back, I wondered when Alex would get another chance on screen after his previous cinematic outings starring Morgan Freeman in Kiss the Girls and Along Came A Spider, and, subsequently, Tyler Perry in Alex Cross. Given how Amazon handled another book adaptation in Jack Ryan, I’m confident they’ll do a great job, and I’m curious to see how they juggle multiple recurring villains throughout the series. The only lingering question is who should play him. My first choice would, of course, be Idris Elba, but that might be a little too close to Luther for him. Then again, maybe Freeman would be willing to return to the role since it will likely only be 8-10 episodes. Regardless, I can’t wait to see Nana Mama, Damon, Jannie, and the entire Cross family on screen once again.

Are you crossing your fingers this that series comes to fruition, or do you think this adaptation is one too many? Who has been your favorite actor to play Alex Cross so far? Let us know in the comments and stay tuned to Geeks + Gamers for more TV news!