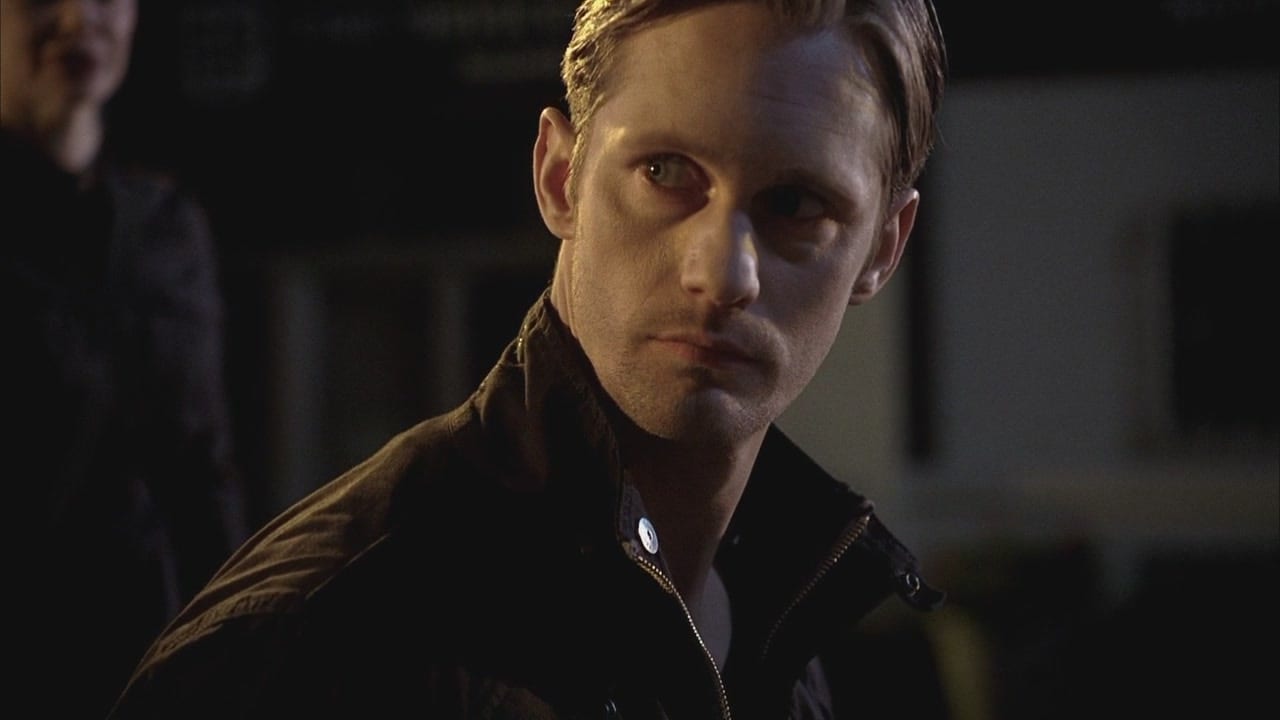 Alexander Skarsgård is going from vampires to superheroes. According to The Illuminerdi, the folks at Warner Bros. are looking to cast the True Blood alum in the role of Carter Hall, aka Hawkman, in the upcoming Dwayne Johnson DC film Black Adam. He’ll be joining the recently announced Noah Centineo, who is set to play Atom Smasher. Skarsgård follows in the footsteps of Bill Nuckols, Michael Shanks, and Falk Hentschel, who played the role in 1979’s Legend of the Superheroes, Smallville, and The CW’s Arrowverse, respectively.

I can’t tell you how relieved I was to read this news. As much as I would have loved the Ryan Reynolds joke to have been reality (we all know he’d be perfect), I’m excited at the prospect of Alexander Skarsgård joining the DC Universe. Ever since I saw him in True Blood, I’ve looked forward to seeing this member of the legendary Skarsgård family on screen. He always seemed to have a leading man quality about him that made me wonder why he wasn’t cast as Marvel’s God of Thunder, for which he auditioned a decade ago. Whether you’re talking about Tarzan or even his relatively small role in Battleship, his charisma elevates his parts, and sometimes even the movies themselves. With any luck, Black Adam will serve as a springboard for the long-rumored Hawkman feature down the road. Regardless, I can’t wait to see how Hawkman’s arc shakes out when the film tentatively debuts next December.

Are you excited that Alexander Skarsgård might finally facilitate the famous Thanagarian’s big-screen debut, or do you think there’s a better choice for the role? Did you enjoy the previous live-action iterations of the character? What are you hoping to see from the film? Let us know in the comments and stay safe and healthy as Geeks + Gamers brings you more DC movie news in the days ahead!