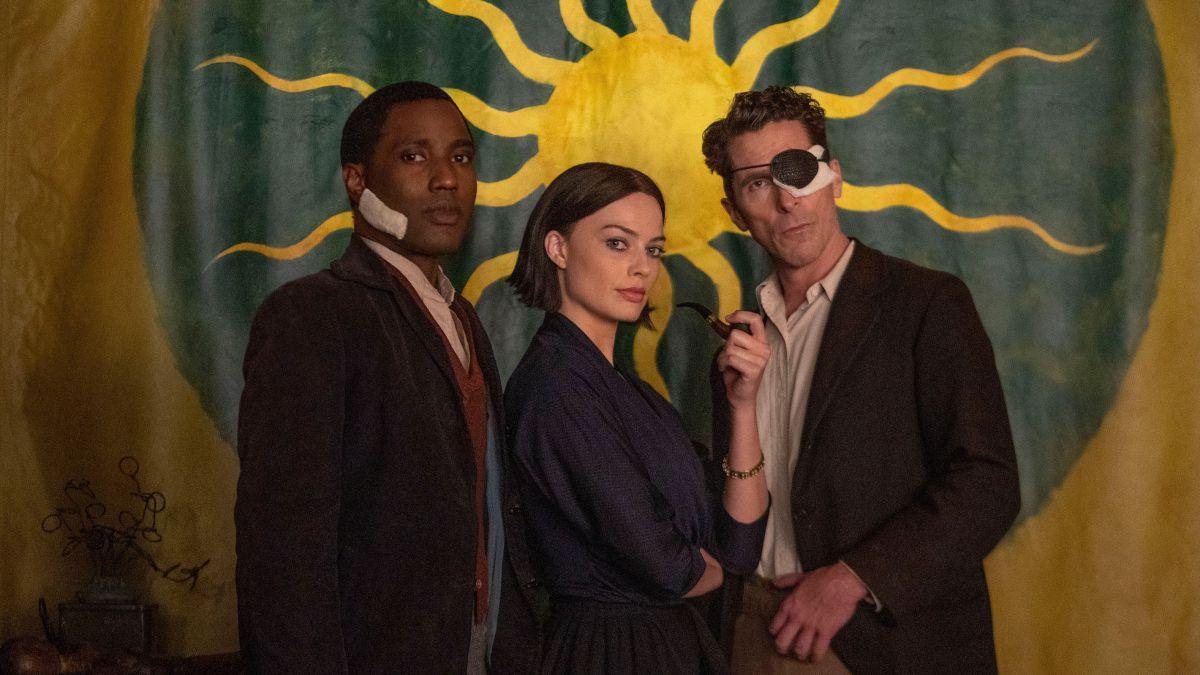 Good God, I’d see this movie for the cast alone. There are so many terrific performers in there, even aside from the veritable legends like Christian Bale and Robert De Niro. As for David O. Russell, I’ve only seen a few of his films. American Hustle is fantastic, with some wonderful performances and a fast, twisty plot. The Fighter is good, but it’s dragged down by Mark Walhberg, who acts like he’s in a junior high school play, though Christian Bale makes up for him in the role that won him a well-deserved Oscar. (Speaking of which, fellow Oscar winner Melissa Leo isn’t very good either, playing a caricature in a performance that should have lost to Hailee Steinfeld’s.) Three Kings, I don’t like; it’s essentially a remake of Kelly’s Heroes, only it’s no fun and anti-American. But I like the look of Amsterdam so far; it seems like a zany story with plenty of room to let the actors play outlandish characters in the vein of a Coen Brothers movie. Christian Bale can do pretty much anything, and I like the idea of teaming him with Margot Robbie and John David Washington in the lead roles. (By the way, am I the only person on Earth who loved Tenet?) I also appreciate that the trailer seems to give away next to nothing; it’s nice going into a movie not knowing what to expect now and then. This is definitely going on the list.

What did you think of the Amsterdam trailer? Are you a fan of David O. Russell? Remember when Russell was going to make an Uncharted movie, and it sounded awful, but in retrospect, it was probably better than the one that eventually got made? Let us know in the comments, and stick around Geeks + Gamers for more movie news!