Andor Gets Delayed, New Trailer, Will Premiere With 3 Episodes

"As long as everyone thinks I'm an irritation, there's a good chance they'll miss what I'm really doing." 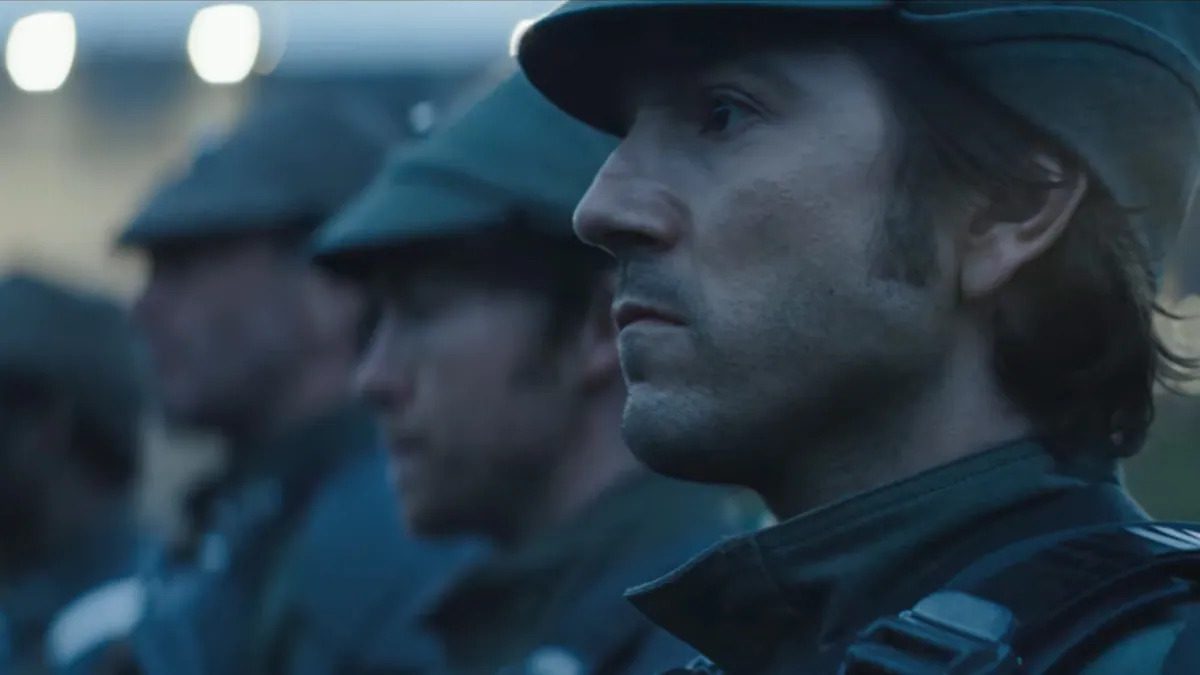 It’s a big news day if you’re anticipating (or dreading) the upcoming Disney+ series Andor. Lucasfilm released another trailer this morning and announced that the show has been moved from an August 31st premiere date to September 21st. The premiere will consist of the show’s first three episodes. Check out the new trailer here:

From the moment it was announced, Andor was pretty much the least exciting thing Lucasfilm had cooking. I didn’t like Rogue One nearly as much as most people, and even the movie’s most staunch fans seem indifferent to the spin-off series. However, the marketing and cast for this show look insanely good. I don’t want to get hyped for a Rogue One prequel, aka a prequel to a prequel to a prequel, at this point. And it’s worth noting that the PR material for Obi-Wan and Boba Fett both looked fantastic, and those shows were big disappointments. But I actually have hope for Andor, even with it being delayed so late in the game. I feel like this show having such little hype surrounding it could strangely work in its favor. Disney Star Wars seems to do its best when dealing with new characters rather than legacy ones. I’m also excited to see more of Saw Gerrera (Forest Whitaker); he didn’t get to do much in The Clone Wars, and Rogue One killed him off unceremoniously. But I liked him in Rebels as the boundary-pushing leader of the Partisans, always going a little too far for Mon Mothma and the Rebellion proper.

Did you like the new trailer? Are you looking forward to Andor? Let us know in the comments below!

I’m curiously more excited about that show than any of the previous shows Disney has released. A 3 week delay this close to release is suspicious though

Yeah, it’s not a good look. I have hope for this show despite my better judgement.