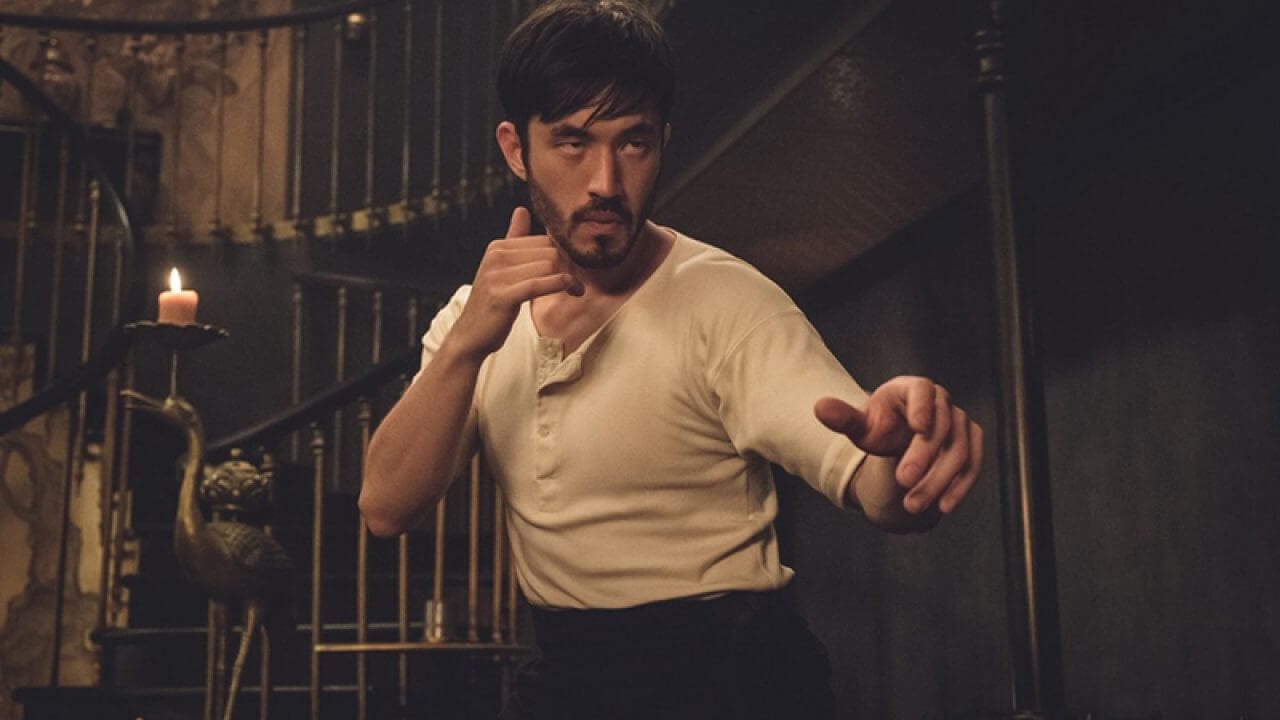 Andrew Koji is going from the tongs to Cobra. The Wrap reports that the Warrior star has been cast as fan-favorite Storm Shadow in the upcoming GI Joe spinoff Snake Eyes, being scripted by Evan Spiliotopoulos and director Robert Schwentke. The film will be co-produced by Hasbro’s Allspark Pictures, alongside Paramount. Koji will take over the role from Byung-Hun Lee, who portrayed the ninja bodyguard in GI Joe: The Rise of Cobra and GI Joe: Retaliation.

The news of Koji’s casting further solidifies that this will be a new take on the characters, separate from the previous films in the franchise, so it’s good to know the filmmakers are making their best effort to get this film right. While I loved Lee in the role, there’s no denying that the last two movies were less than well-received by critics and fans, so a clean slate will do the franchise some good, and Koji joining the film will assist in that. Koji has made a significant impression in Tinseltown over the last several months; his performance as Ah Sam in Cinemax’s historical drama Warrior has been incredible, perfectly embodying the spirit of Bruce Lee’s vision. Seeing Koji’s Storm Shadow take on Henry Golding’s Snake Eyes is an incredibly exciting prospect, and I can’t wait to see what these two rising stars will bring to the latest iteration of Paramount and Hasbro’s GI Joe adaptation. With any luck, this film will be a launching pad for more GI Joe movies and give the newly-merged ViacomCBS another IP to maximize as the company’s new era begins.

Are you excited Koji is joining the film or would you prefer Byung-Hun Lee’s version of Storm Shadow return? Who else are you hoping joins the cast of the spinoff? Let us know in the comments and stay tuned for more GI Joe news from Geeks + Gamers!