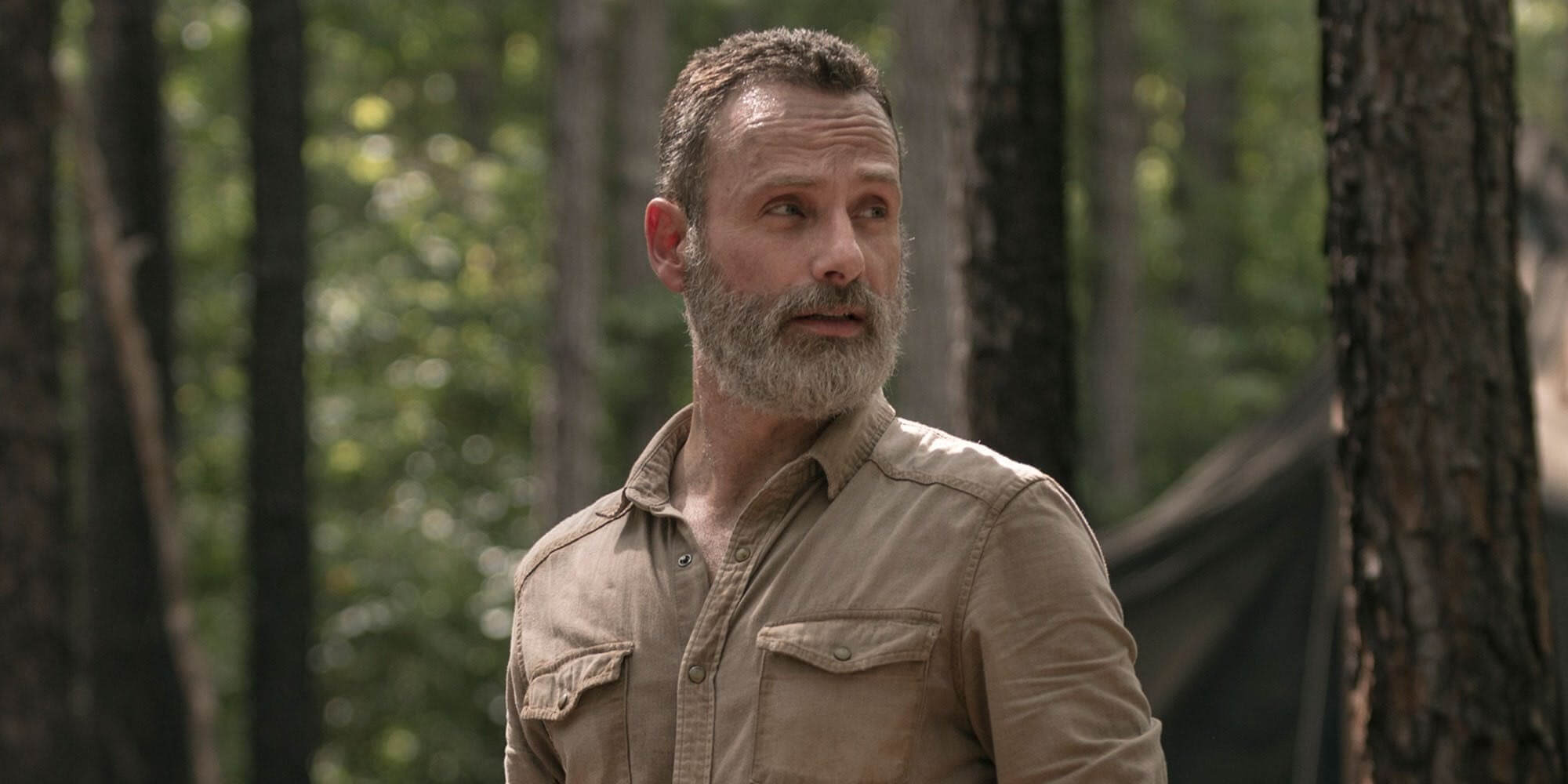 SPOILERS BELOW FOR THOSE WHO AREN’T CAUGHT UP WITH THE WALKING DEAD!

Andrew Lincoln isn’t putting his zombie killing ways behind him just yet. In the wake of Lincoln’s exit from The Walking Dead, Deadline reports that he is set to star in a series of films written by former Walking Dead showrunner and current chief creative officer Scott M. Gimple. The movies, the first of which is set to start production in 2019, are a key part of AMC’s expansion plans for the franchise. Add in the idea that there’s going to be a time jump on the mothership show and I believe even the most cynical fan would have to admit that this is an exciting time for the franchise. 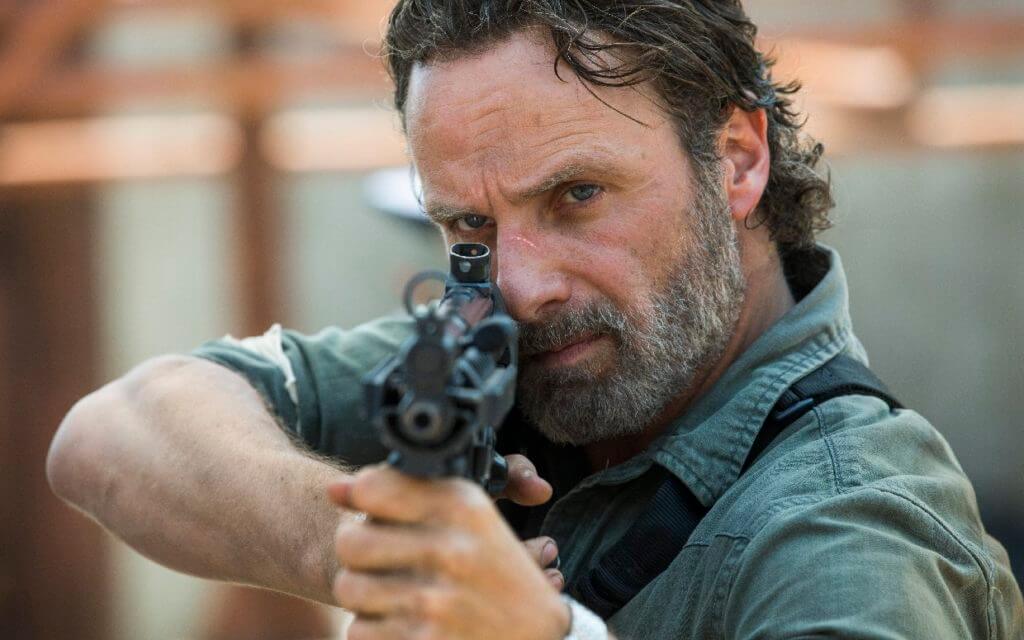 When it was announced that Andrew Lincoln was leaving the show, he said that it was to spend more time with his family, adding that his relationship with Grimes was far from over. At the time, I thought this was simply a classy response from a classy actor, the latter statement merely being a kind sentiment to the show and the fans. As it turns out, Rick Grimes is still with him because he will serve as the conduit for expanding the Walking Dead universe even further (something that current spinoff Fear The Walking Dead has been doing for the last several years) while allowing the original show to grow beyond Grimes.

With the declining ratings, it’s easy for fans to get discouraged, but it is this writer’s opinion that the storylines ignited by last night’s show, as well as the new Marvel-style deals that were just signed by veteran cast members, provide a unique and arguably much-needed opportunity for revitalization. I, for one, can’t wait to see what new showrunner Angela Kang and the aforementioned Gimple are going to give us.

Are you excited for The Walking Dead’s ambitious new direction? Let us know in the comments!