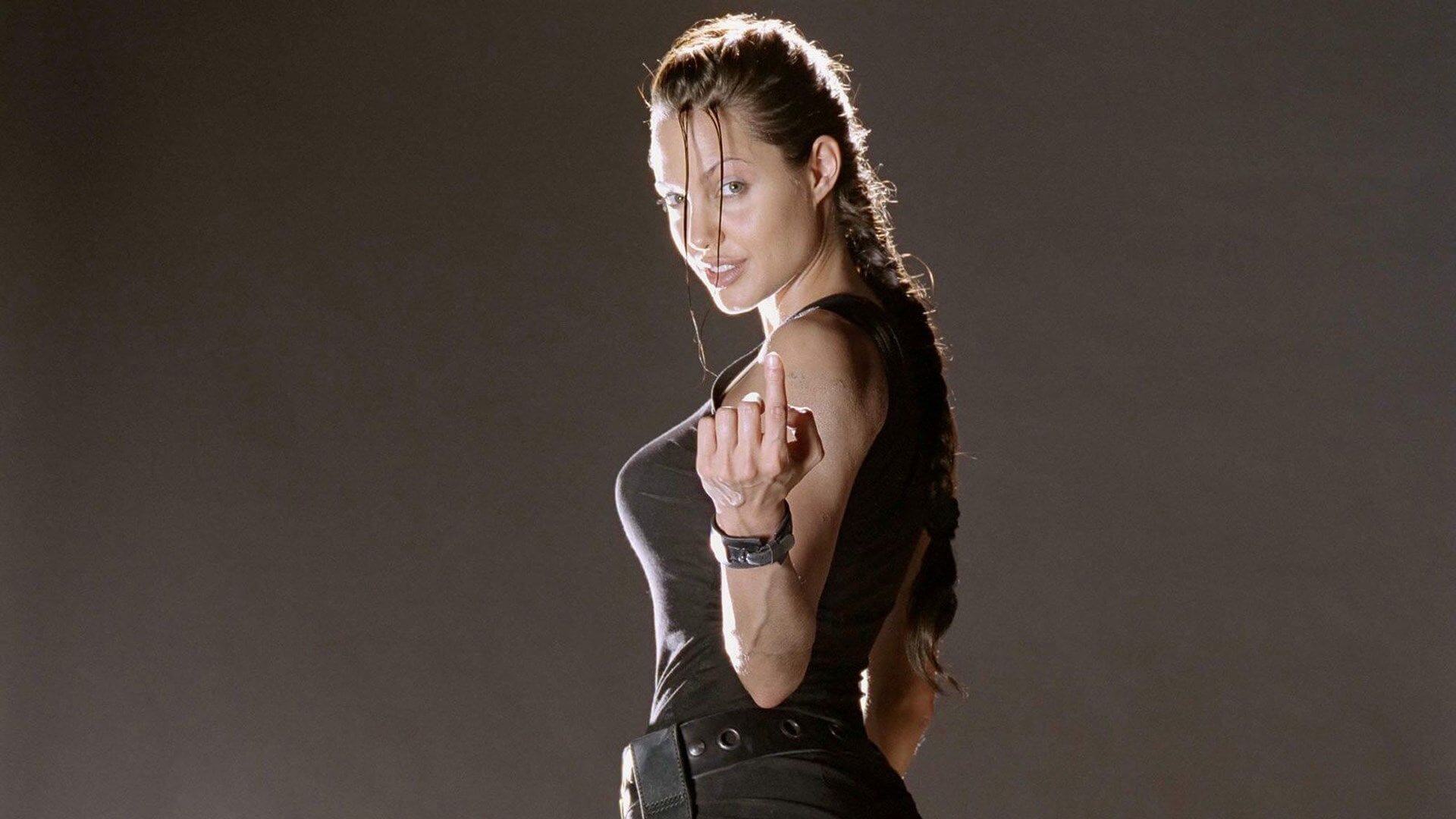 Angelina Jolie may go from assassin to Eternal. Deadline reports that the Wanted star – and, in recent years, director, writer, and producer – is in consideration to star in the next big Marvel movie The Eternals. Sources say the role she is up for is under wraps, but I’ve heard from fans she would make a great Sersi. Much like the Guardians of the Galaxy before their big screen debut, the Eternals are not very well known, so the idea that Jolie may help usher the characters into the mainstream consciousness is incredibly exciting.

I think it’s fair to say that, in this situation, neither party necessarily need the another. On the one hand, you have Angelina Jolie, arguably one of the biggest stars on the planet; she only acts from time to time these days (her last big acting gig was the 2014 Disney fantasy epic Maleficent), preferring to focus on work behind the camera. On the other hand, you have Marvel, a company whose brand is one of the biggest powerhouses in the industry right now and whose movies can be sold on that brand alone. Yet having these two entities come together will be awesome to see should a deal come to fruition. My only question is whether Angelina Jolie will sign a standard Marvel contract. Much like Joaquin Phoenix, Jolie isn’t usually one for sequels. Yes, she did two Tomb Raider movies back in the day, but when it came to sequels to Mr. and Mrs. Smith, Salt, and Wanted, none of them materialized, as none of them had a good enough conceit behind them. While a Maleficent sequel is on the way, there was a five-year wait between films. I highly doubt Kevin Feige will be OK with that, so I wonder what kind of deal will be struck.

Are you excited that Angelina Jolie may join Marvel? Let us know in the comments!