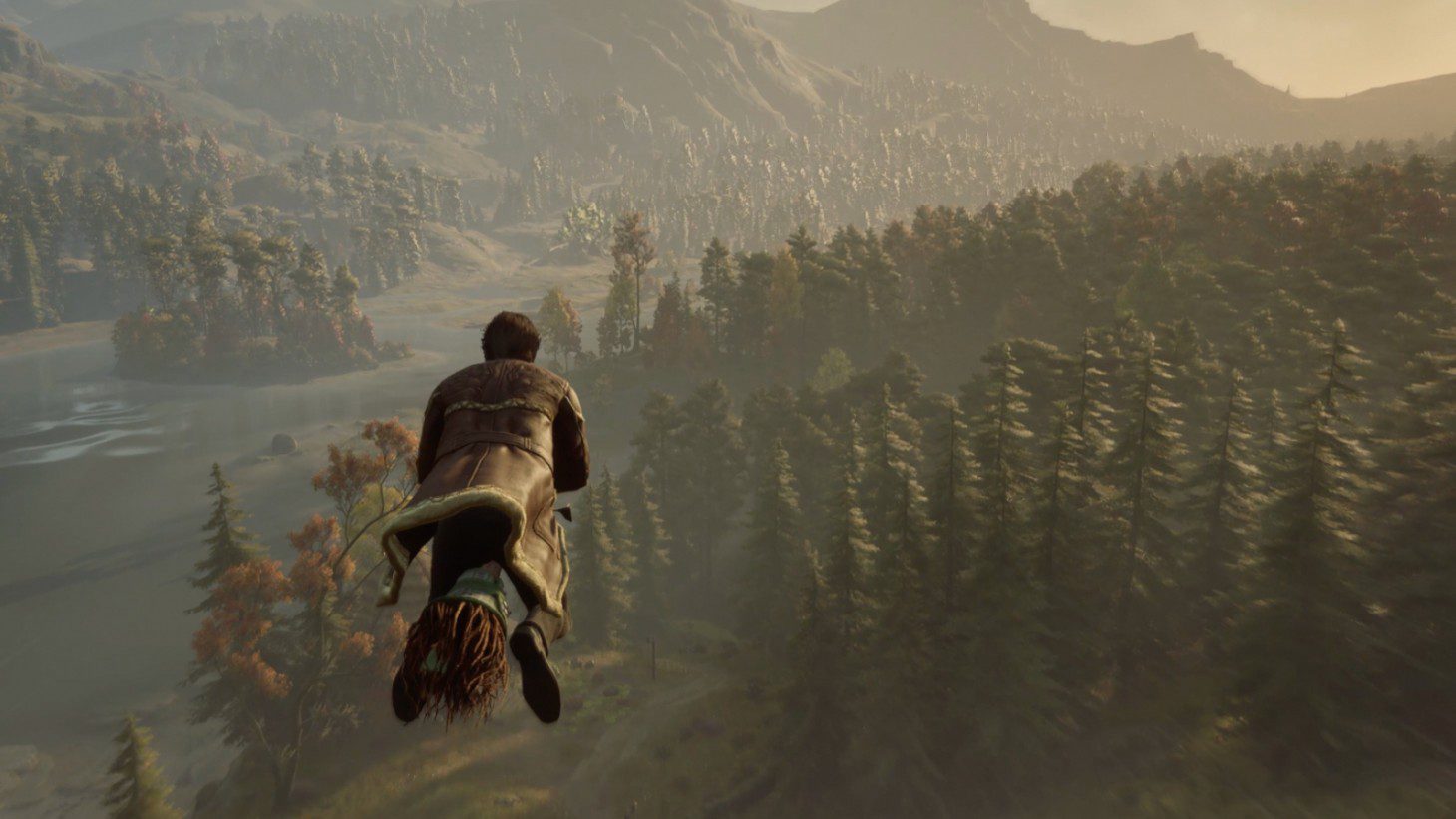 The second Hogwarts Legacy gameplay showcase just dropped, and just like the first showcase, this one disappointed. Watch the 34-minute video below.

This gameplay showcase showed us DLC content and hardly anything from the actual base game. There was no in-game footage of the actual story! We still do not know anything about the villain of this game. First off, if you don’t pre-order or buy the deluxe or the pack, you can’t fly with the hippogriff, which looks terrible! Look at its wings! Much like the hippogriff, you can even fly with the thestral if you pay additionally. All base games come with your character having a broomstick, but the broom literally has stamina. You fly too high, your broomstick “gets tired.” The lower you fly, the better off your stamina is. 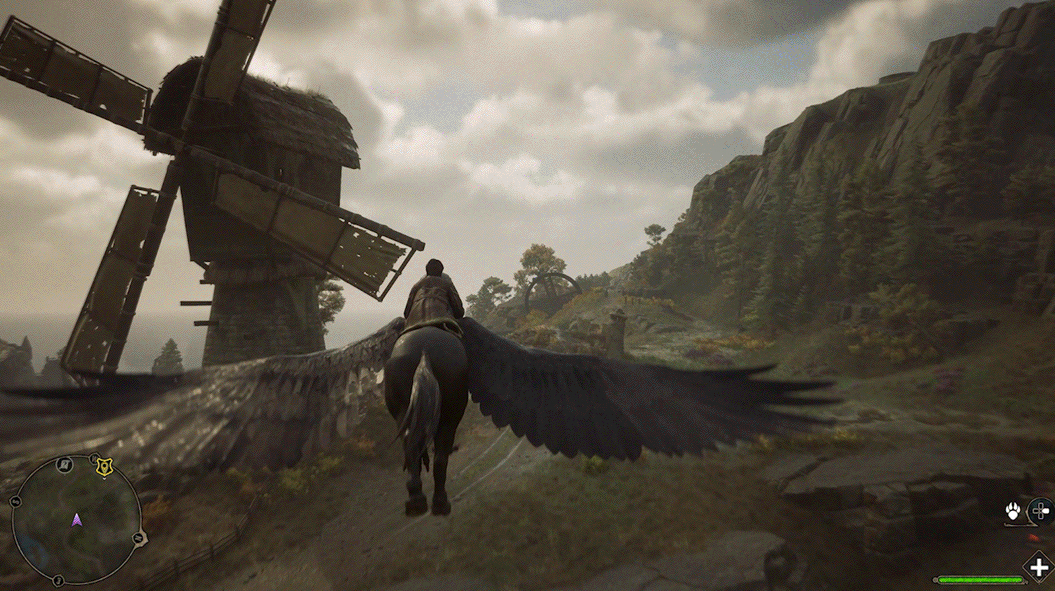 Everything up close looks great, but when you’re flying around, everything in the distance looks grainy and pixelated. The original trailer released was incredibly clear. The showcase focused heavily on the Dark Arts arena, which is only available on digital deluxe. Again, pay extra, and you can have entirely new areas to play. Notice the trend in advertising for DLC? 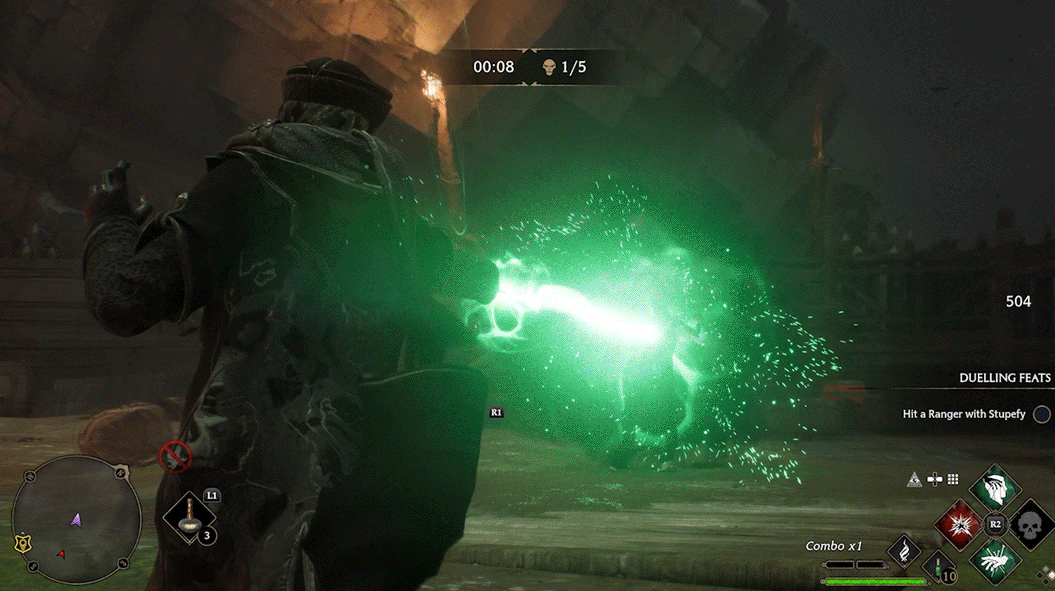 The combat honestly looks slow. It seems like they wait turns to attack the player with very basic attack ai. It's slow, repetitive and not very challenging. They also seem to have access to a limited amount of spells and don't even dodge or anything. Disappointing

The Room of Requirement was interesting, but reminded me of Minecraft and Animal Crossing. You can craft to create potions and outfits. 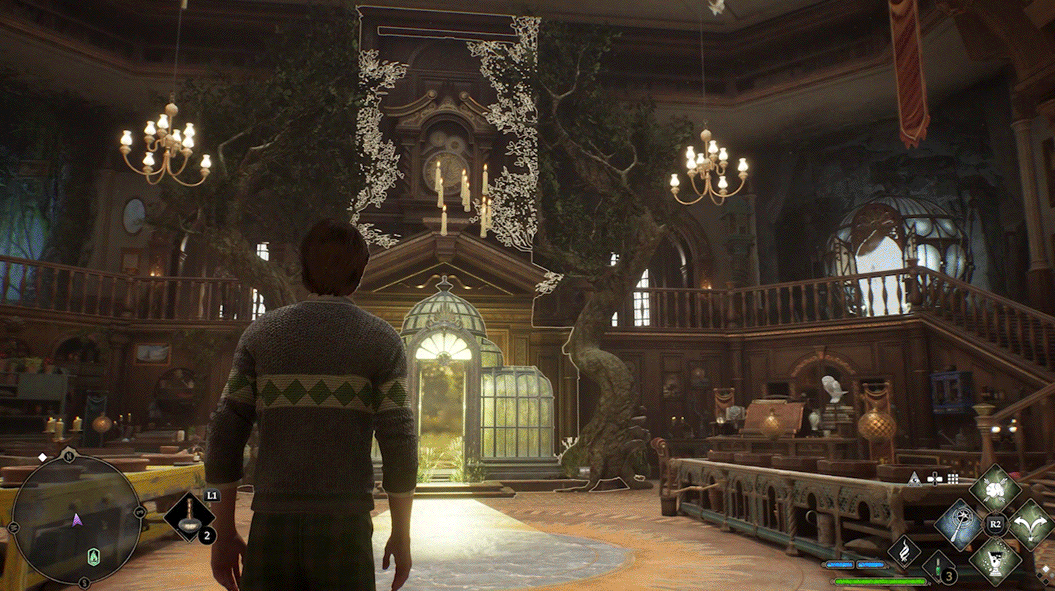 The best part of the showcase was looking at the magical creatures such as a niffler and kneazle. You can even name them, which is not extremely exciting to me.

Personally, I was looking forward to a showcase that actually showed gameplay of the storyline. We still know next to nothing about this plot, and the release date is less than two months away. Considering that the game was delayed yesterday (12/13/22) for last-gen consoles and the Nintendo Switch, I’m somewhat expecting another delay for first-gen and PC. Ironically, this trailer was filmed prior to the delay and has ZERO mention of the delay of the release, simply stating, “Available February 10th, 2023.”

Click here to read all the news on Hogwarts Legacy.