I discuss WrestleMania Backlash, Tony Khan, New Jack, Christopher Daniels, and Bray Wyatt! Welcome, and thanks for joining me at Geeks+Gamers!

Thanks for joining me! As well as bringing you That’s Not Wrestling every Thursday, I’ll also be mouthing off on Monday regarding other wrestling events that catch my eye. I’m Danny Damage, writing for Geeks + Gamers, and this is Another Week of Wrestling!

WWE Wrestlemania Backlash occurred last night. For the most part, it was an entertaining show, but there was a bit of stupidity. I won’t go into it too much right now (because I’m running it down in more detail on my YouTube channel very shortly), but the rest of the show is worth a watch. The biggest draw is Cesaro finally getting to shine in a WWE Title main event match; it’s just a shame that management probably won’t be this fond of him in six months. 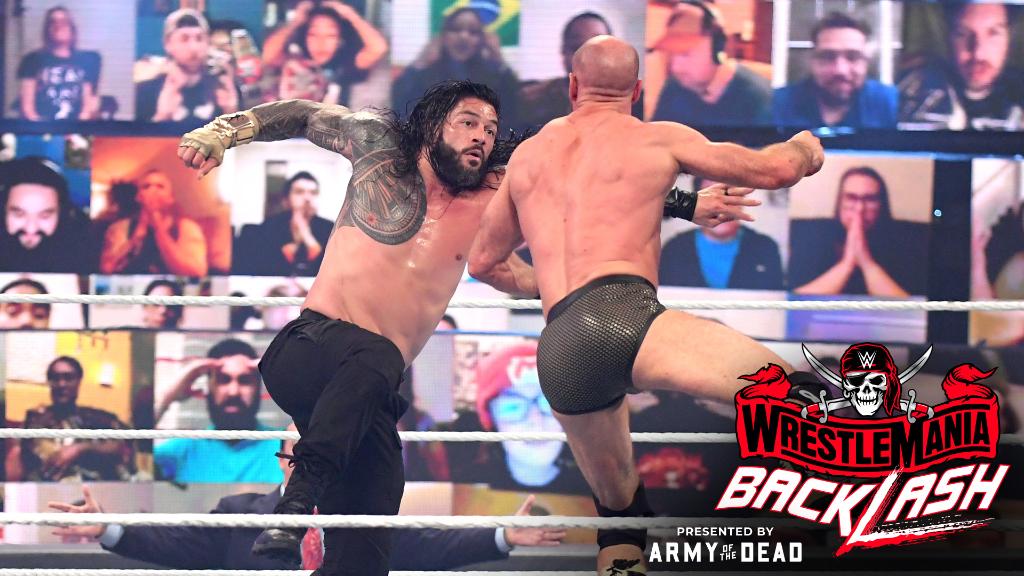 Unstable Bayley is much better than Super-Karen Bayley, and she had a great one-on-one with Bianca Belair. Dominic Mysterio provided more evidence of why he shouldn’t be trying any of his dad’s moves, or just any move off the top, for that matter. Just remember to go for a snack/smoke/pee break during the Miz/Priest/Zombie bollocks. What an absolute waste of time. More proof WWE stands for #WrinkyWhoreEntertainment and that Vince is way more interested in putting sponsors over instead of his talent, his company, and the entire business.

Tony Khan has been upsetting folk outside of the world of wrestling too, it seems. His football (the English kind where you play with your feet, not your hands) team, Fulham FC, has performed poorly and been relegated to a lower division. Fans of the footy club have requested Khan leave and let someone who knows how to do the job have a bash at it instead. It appears others feel like Khan should stick to his other business ventures/hobbies. 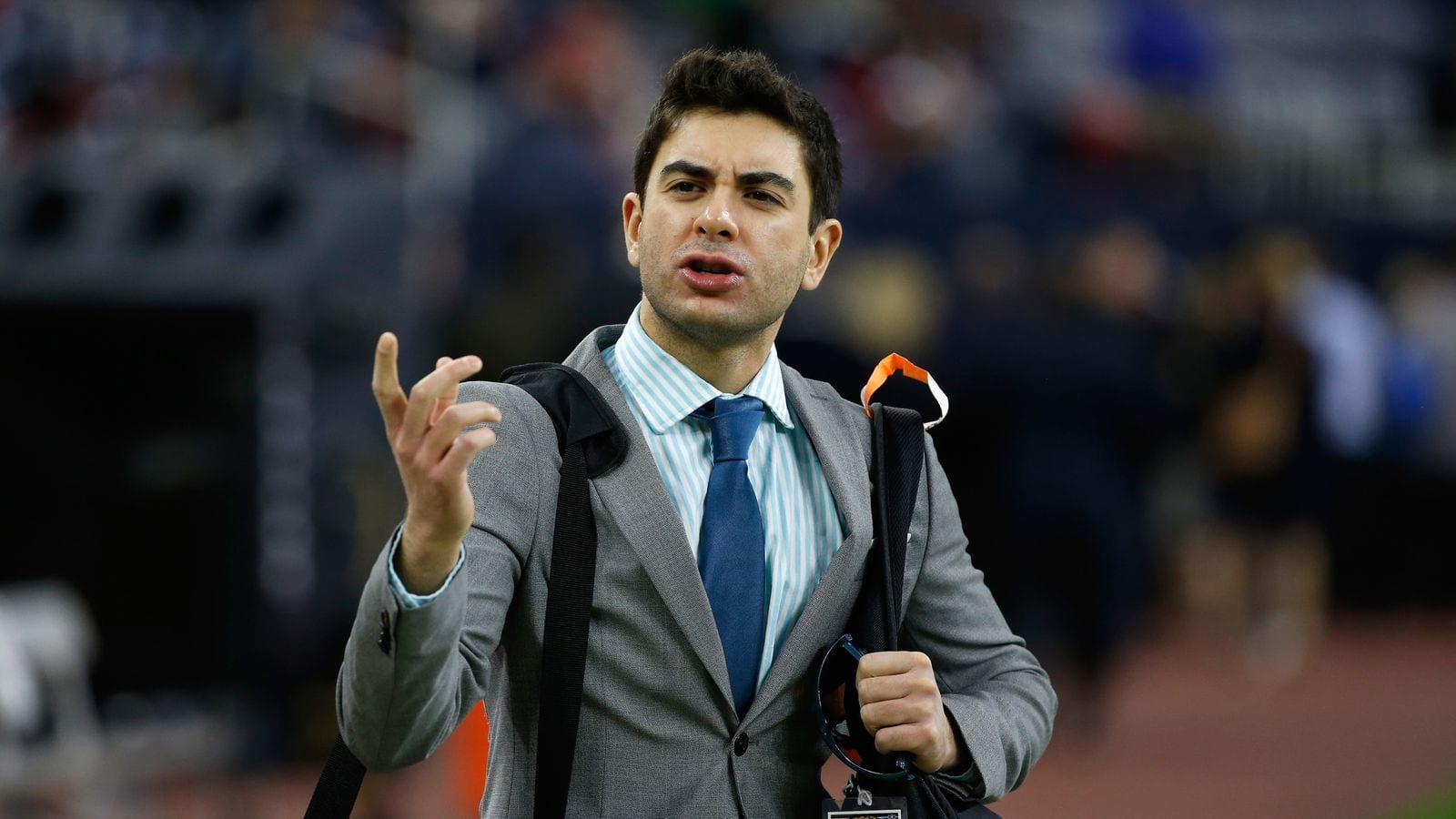 It’s no surprise hearing that Khan wanders around and tells people that have actually played the game before how to play it. Honestly, guys, you can keep the dopey twat. We don’t want him either. At least football’s a relatively simple concept overall; he’s got more chance of eventually understanding that.

Hardcore wrestling legend New Jack passed away from a heart attack on May 14th. For those that aren’t familiar with New Jack, his Dark Side of The Ring episode will catch you up, entertain, and shock you. It’s rather interesting and certainly worth checking out. 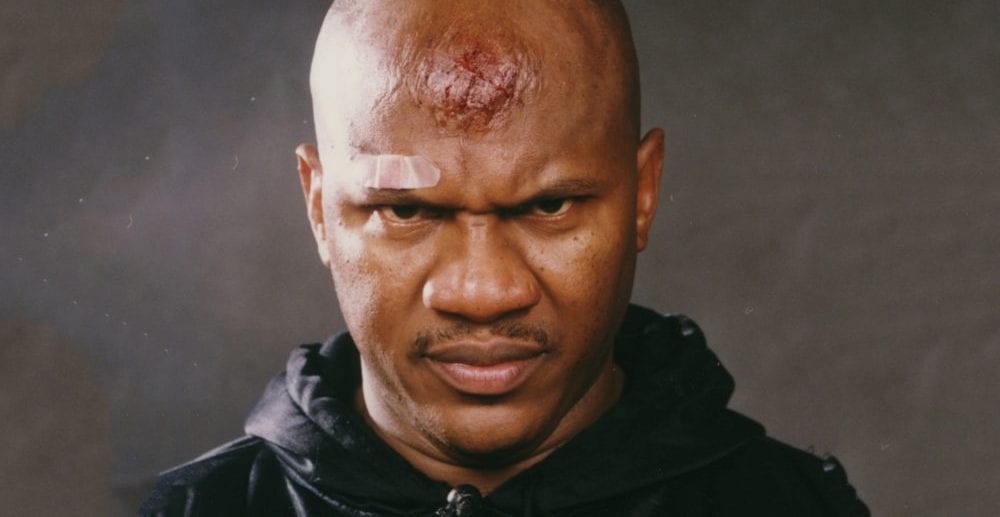 Despite 58 being relatively young, I’m sure there are plenty of people that are surprised he made it that far. Those who knew him never hid the fact that he was bonkers in and out of the ring, and he was no stranger to jumping off of something daft or being cracked in the head by something heavy. Best wishes to his friends and family.

In what may be an attempt to stop people from discussing the obvious blading job that was caught on camera this week on AEW Dynamite, photos of Christopher Daniel’s eye have been going around the internet and making everyone suck air through their teeth. 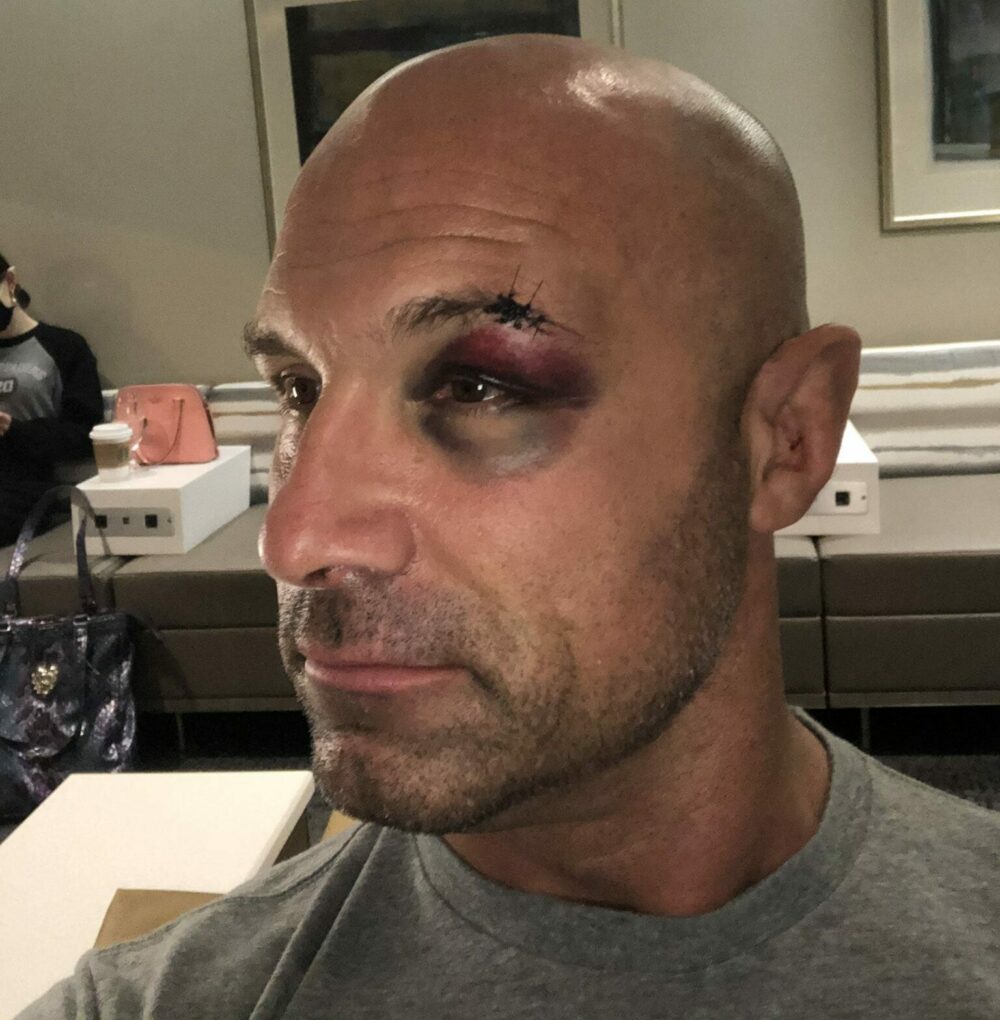 This one here isn’t the worst that I found; you can look for that yourself… should you wish to. At least Daniels’ injury looks to be healing up nicely. It’s better to look at than a screen-cap of the razor blade/smoking gun spotted next to him on camera last week!

Bray Wyatt is taking some time off from WWE to deal with his mental health. Wyatt had vanished into the background recently to let Alexa Bliss step forward as Raw’s spooky supernatural being, but when he last showed up, he was apparently not in a great way. Bray is still grieving the death of John Huber/Luke Harper/Brodie Lee, and it’s become too much for him. 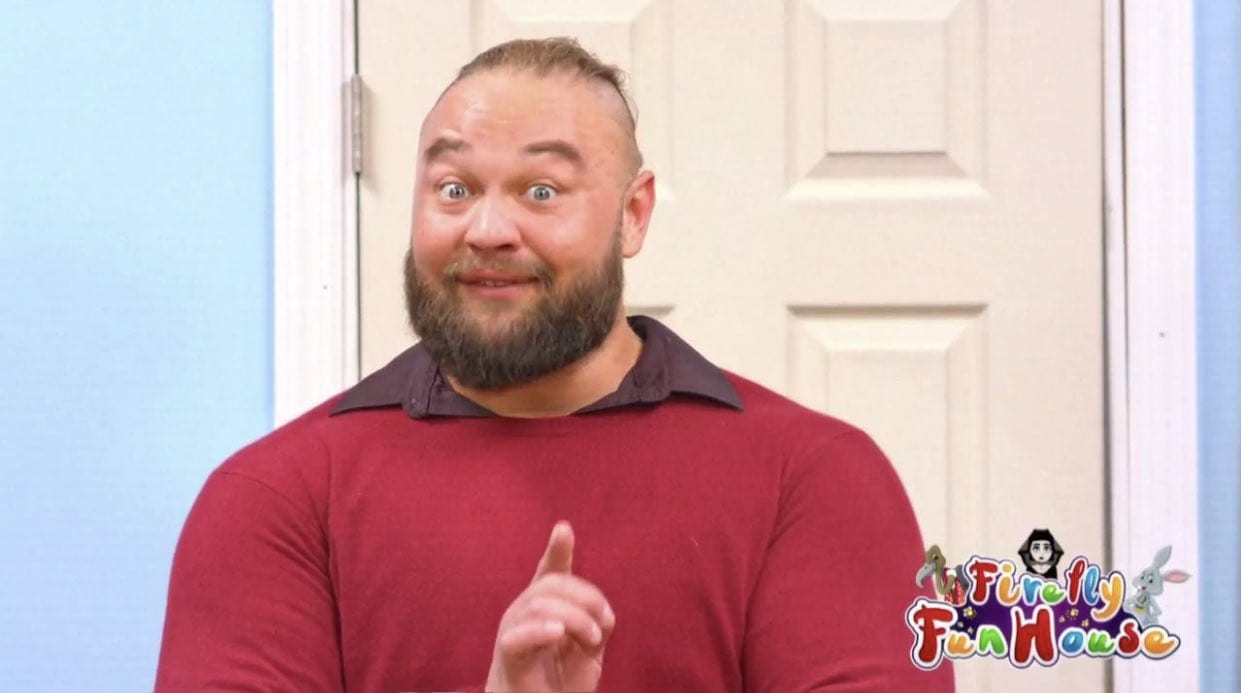 Love and energy heading your way, big lad. It must be tough to start to comprehend something like that, let alone get your feet on the ground and process it when everything changes and moves on so rapidly nowadays. There’s absolutely nothing wrong with getting out of Dodge and taking some time for yourself.

That’s it for this week. Digest and discuss! Subscribe and stay tuned for news on my WrestleMania Backlash coverage, and don’t forget to look out for “That’s Not Wrestling!” which lands here on GeeksandGamers.com every Thursday. Take care, and I’ll see you then and next Monday to discuss #AnotherWeekOfWrestling!