Anthony Mackie Will Star in Next Captain America Movie 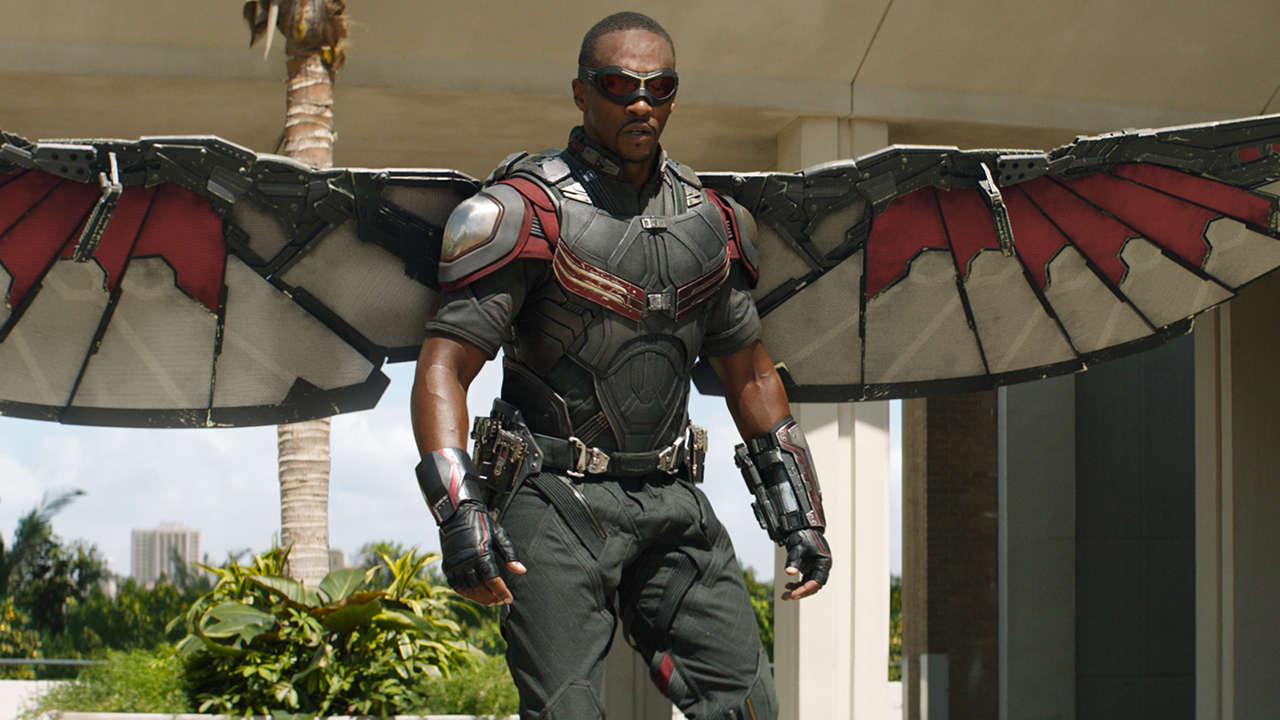 Marvel fans better be ready for another lecture because Deadline exclusively reports that Anthony Mackie has signed on to play Sam Wilson again in the fourth Captain America movie. In the final moments of Avengers: Endgame, an elderly Steve Rogers passed his shield to Sam, indicating that he wanted him to take his superhero name as well. The Disney+ series The Falcon and the Winter Soldier then spent six tedious hours explaining how doing that was racist, but not doing it would also be racist, and not only is everybody else a racist too, but Brooklyn cops arrest random black people for arguing. We’re sure to get much more of this riveting social commentary in the upcoming movie, as some of the people behind The Falcon and the Winter Soldier – specifically creator and head writer Malcolm Spellman and staff writer Dalan Musson – will be writing the script. No other details are known at this time, aside from Disney inevitably patting itself on the back for finally making the first-ever superhero movie with a black lead, which wasn’t even true the first time they did it.

Is anyone actually looking forward to this? I mean, even if you like the idea of someone other than Steve Rogers being Captain America (which I don’t), is there a chance in hell they’ll allow this movie to be fun instead of stuffing a giant helping of their message into it? If that were a remote possibility before, I think they’ve quashed those hopes by bringing on “talent” from The Falcon and the Winter Soldier to write the movie. Malcolm Spellman said that Sam’s final speech on the show – which was rambling nonsense that made the lead character look like an idiot – was based on a conversation he had with Anthony Mackie over the phone, so clearly he puts a lot of thought into his hectoring dialogue and character-defining moments. If they’re bringing this guy back, it’s hard to imagine them abandoning the social justice themes and delivering an entertaining superhero movie. What will be interesting is seeing how the viewers who liked the show react. Sort of like when Quantum of Solace came out, and a lot of the people who loved the Bond Begins reboot stuff in Casino Royale decided they were ready for James Bond to be James Bond again. Will there be a point where even those who go for a healthy dollop of finger-wagging in their superhero stories say, “Can’t he just punch an alien or something?”

Are you excited to see Anthony Mackie headline the next Captain America movie? Did you enjoy The Falcon and the Winter Soldier? Will Sam Wilson finally tell Thor to start checking his privilege? Let us know in the comments and stick around Geeks + Gamers for more movie news!