Home  /  Entertainment  /  Television  /  Armor Wars Will Be a Movie

Armor Wars Will Be a Movie 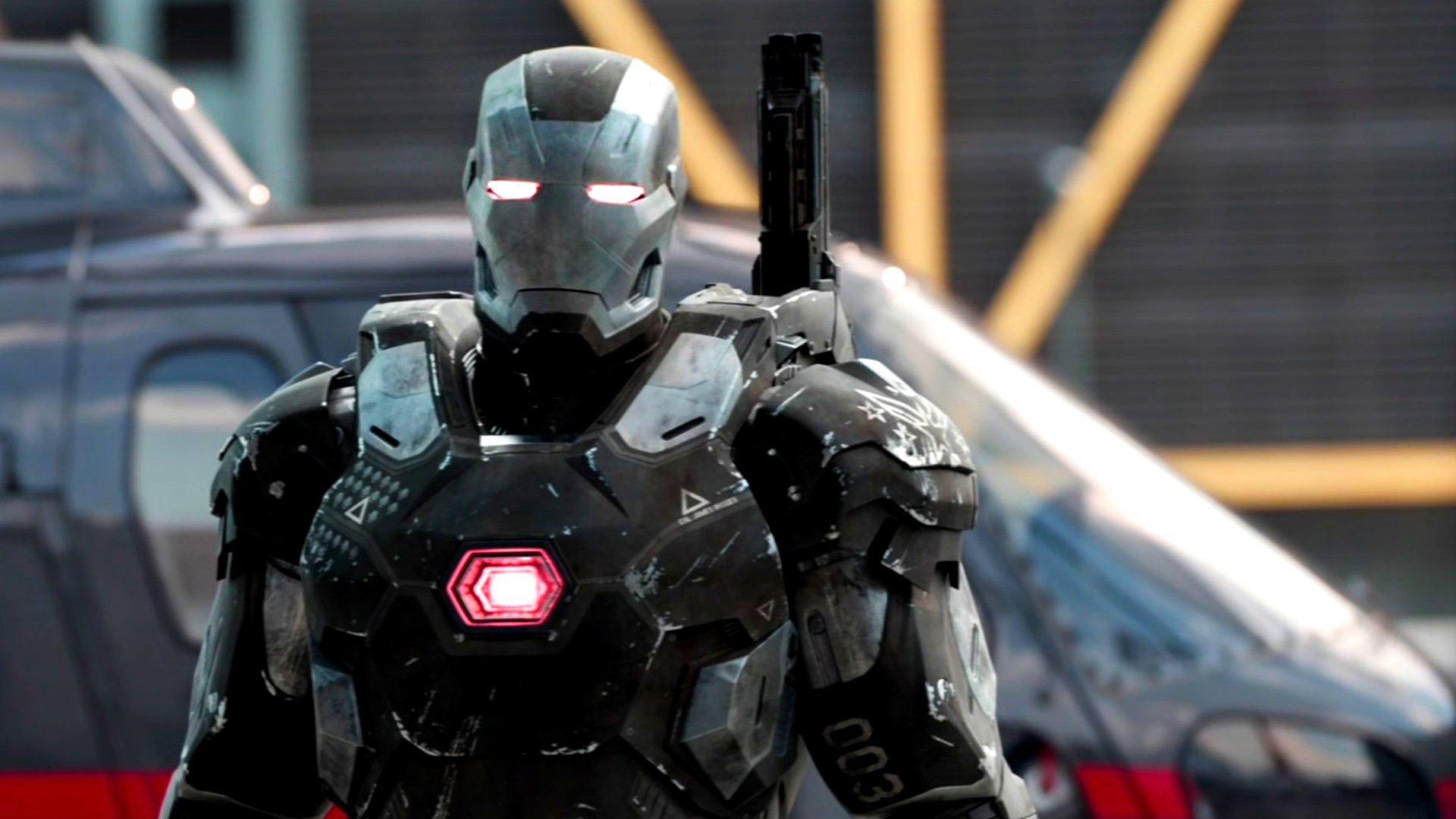 War Machine is too big for the small screen. In an exclusive, The Hollywood Reporter reveals that Armor Wars, which was planned as a Disney+ TV series, will be reworked into a movie to be released in theaters. The only reason cited is that Marvel feels Armor Wars is “better suited” to be a film. The series didn’t have a definitive release date, but production was planned to start in 2023; THR’s sources tell them that the transition to a film will push this timeframe back. The creative team is still attached, including Yassir Lester, the head writer who will now pen the movie script, and Don Cheadle, who stars as War Machine, the alter ego of Tony Stark’s best friend, Colonel James “Rhodey” Rhodes. There’s no word on a story or any other characters yet, though it will presumably draw from the “Armor Wars” comic book storyline (and, I’m sure, feature Riri Williams/Ironheart, who will show Rhodey a thing or two about literally everything).

It can’t be any worse than Eternals, right? I don’t see Rhodey as a lead character in the same way that I didn’t see Sam Wilson or Bucky Barnes as leads, but at least Don Cheadle is a strong enough actor to carry a movie. Rhodey has also come into his own over the course of the MCU; by the time Endgame rolled around, he felt like more than just Tony’s friend, whereas Sam and Bucky were always defined mostly by their connections to Cap. If Armor Wars retains much of the comic story, this could be about Rhodey figuring out who he is without Tony, maybe doing one last good thing for his friend. As for why they decided to turn Armor Wars into a movie, I think the abysmal ratings for Marvel’s Disney+ shows have almost everything to do with it. Armor Wars probably has lots of special effects shots with the various armored characters, and that’s a lot of money to sink into a show nobody will watch. In that respect, I believe the reaction to She-Hulk’s effects was a rude awakening for Marvel, letting them know that people are done swallowing whatever they throw out there, regardless of quality – especially after the effects artists told the world how awful it is working for Marvel. I’ve thought for a while that streaming alone is not a good business model, and when the meager returns it produces aren’t even on the table, a movie is easily the better bet.

Why do you think Armor Wars is being turned into a movie? Would you have preferred it to remain a TV show? Will an entire month be spent figuring out how they’re going to force Wong into this film? Let us know in the comments, and stay tuned to Geeks + Gamers for more on the shifting entertainment landscape!