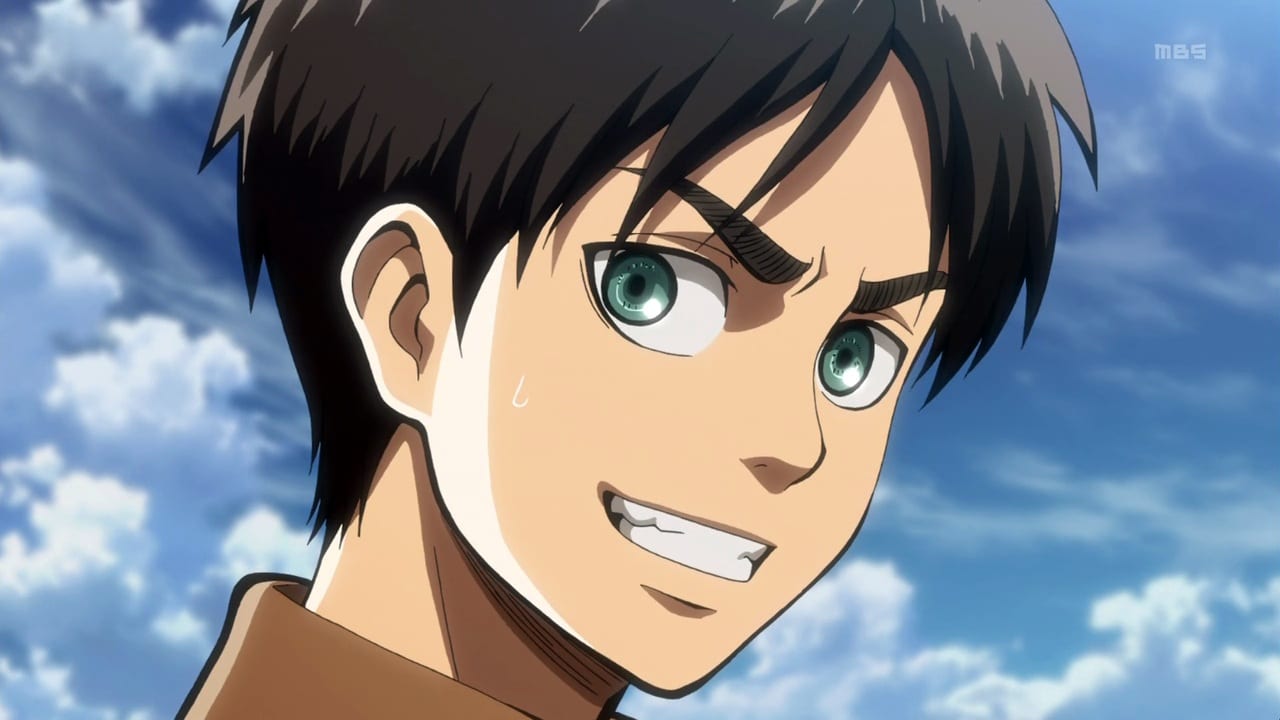 *Before we begin, it’s safe to say that there will be heavy spoilers for both the Attack on Titan manga and anime below, so take this as your final warning*

With that said, let’s being with the obvious: Attack on Titan has ended. The final chapter has been published and has received an emotional reaction from the fanbase. The fandom seems divided over what to think. Personally, I feel satisfied and even glad of the outcome. Having Eren, in the end, be the ultimate angel disguised with a demon’s face and confessing his love for Mikasa – as well as his desperate want to live happily with the rest of his friends – but having to sacrifice everything to achieve some sort of peace in the world, is a tough pill to swallow. I would be lying if I said that I didn’t get why some people hated this ending and why some others consider it the greatest anime masterpiece in a long, long time.

But, ultimately, there is one person who is closer to this project than any of us, and that is Eren’s Japanese voice actor, Yuki Kaji. Back in November, he shared his feelings in regards to the final chapter of the Attack on Titan manga and what his plans are for voicing it in the anime:

“I cried when I saw the compilation. Eren is always in my heart. I got the script for the final season, and I would even cry while rehearsing at home. When I read the manga, I could see [the story] objectively, but when it comes to acting it out, I can’t stop crying. I felt depressed, so I sent messages to Isayama-sensei, and we exchanged messages several times.”

I can’t help but have chills knowing that such an emotional conclusion has someone as dedicated as Yuki involved in it. I firmly believe that we, just like Yuki, won’t be able to contain the tears when the second half of the final season of Attack on Titan is released early next year.

What do you think about Yuki’s words? Are you excited to see the final chapter of Attack on Titan? Let us know in the comments!