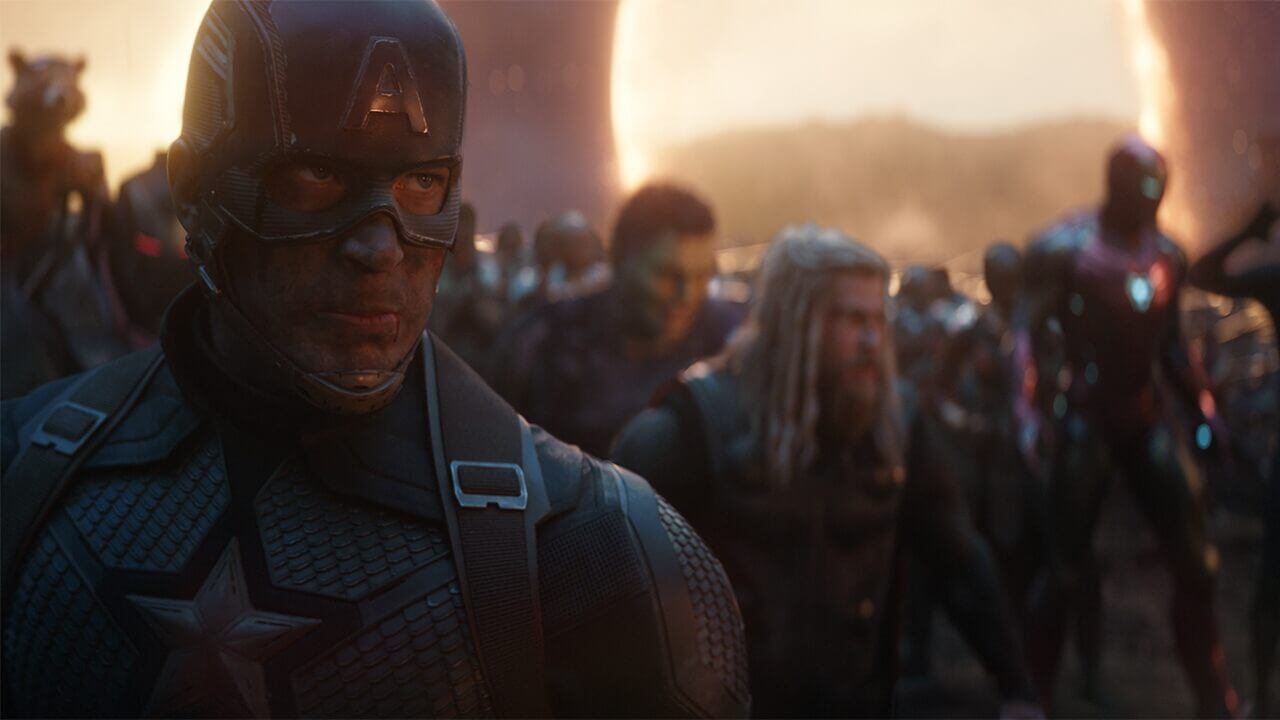 The Avengers aren’t done assembling yet. Speaking to comicbook.com, Marvel Studios president Kevin Feige revealed that Avengers: Endgame will be re-released in theaters next weekend with new footage not shown in its initial run. Feige then clarified with Screenrant that the Endgame re-release will begin on June 28 – four days before Marvel’s next movie, Spider-Man: Far From Home, hits theaters – and that it will not be an extended cut, but “after the credits, there’ll be a deleted scene, a little tribute, and a few surprises.” It’s believed that this is a final effort to push Endgame ahead of James Cameron’s Avatar – which has a total of $2,787,965,087 – as the highest-grossing movie of all time internationally (the domestic champ is Star Wars: The Force Awakens with $936,662,225). Avengers: Endgame has earned $2,744,012,261 internationally and $831,768,905 domestically so far.

Cue the “On your left” memes. The Avengers: Endgame re-release will assuredly be called an ego-driven scramble for a feather in Feige’s cap, as well as a cash grab by offering the audience features that will be on the Blu-Ray release anyway, but I don’t care, and I doubt many other fans will either. It’s cool to see a movie like this in a race to take the crown. The Marvel Cinematic Universe has captured people’s hearts in a way few entertainments have, especially lately. Star Wars is dividing its fans, Game of Thrones has almost everyone angry, but despite a few problems, the MCU’s big finish seems to have satisfied most people. There isn’t much to get excited about anymore, but Earth’s Mightiest Heroes still grab moviegoers, and I think people would be happy to see it unseat the blue cat movie that nobody even talks about now; knocking down The Force Awakens domestically is a taller order, but we can dream. The smug will say how childish this is, how it shouldn’t matter, and whatever other joyless grumblings they can think of, but let’s be real; it’s fun to watch movies battle each other at the box office. And if anyone thinks the Endgame re-release is cheating, remember that Avatar and The Force Awakens came out with little-to-no competition and stuck around on more screens for longer; it’s fair to say things even out in the end.

What do you think of the Avengers: Endgame re-release? Will you see the movie again, particularly with the special content at the end? Will a beefed-up Dark Phoenix be next? Let us know in the comments and stick around Geeks + Gamers for more movie news!