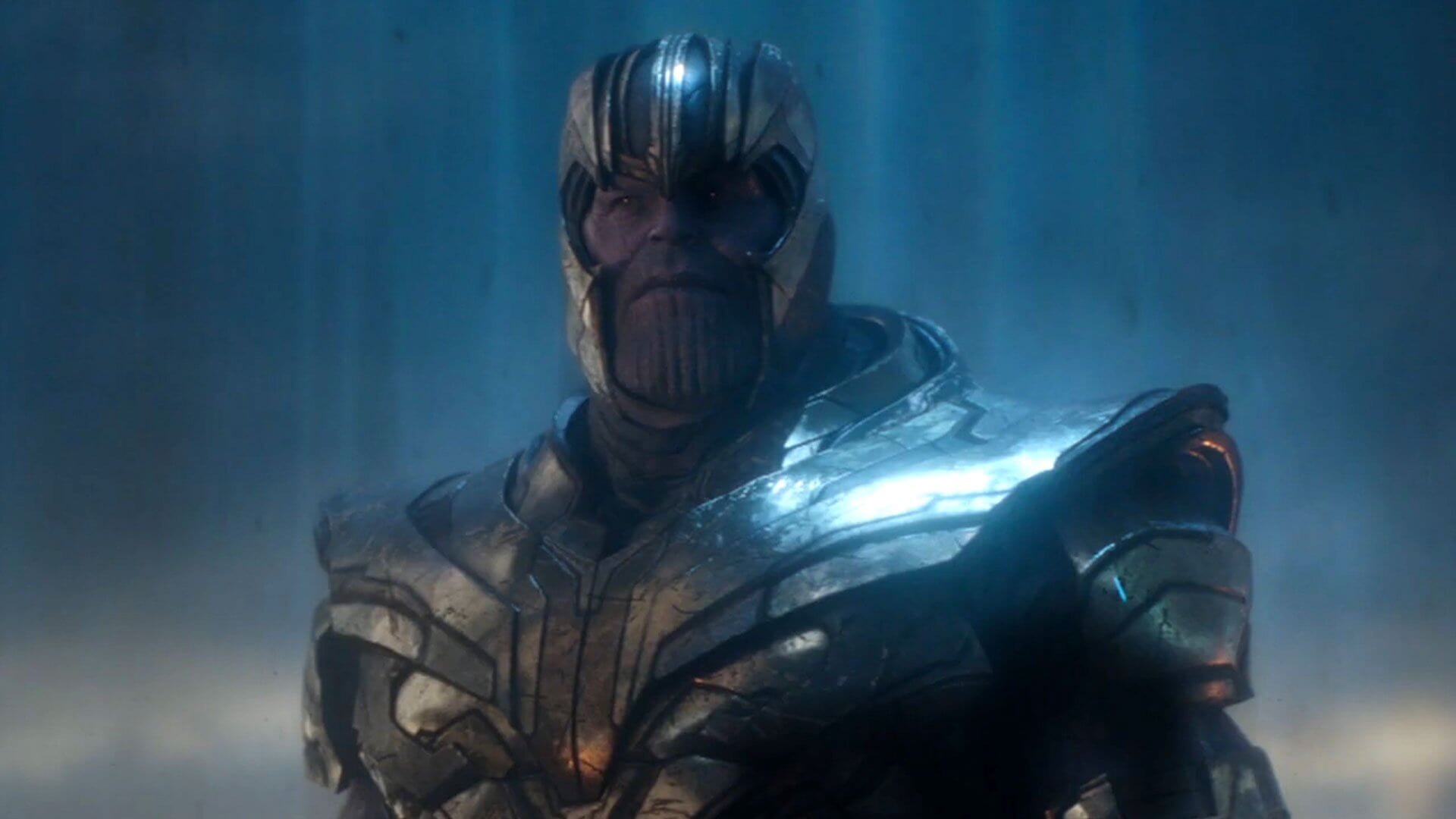 Tickets for Avengers: Endgame finally went on sale yesterday, and if your experience securing your opening night seats was as frustrating, confounding, and downright terrifying as mine was, you’re probably relieved and in need of a celebratory drink (and, perhaps, considering never using Fandango again). Well, Marvel isn’t handing out oat sodas, but they did release an Avengers: Endgame “special look,” a final trailer to get us even more excited for the culmination of the Marvel Cinematic Universe’s first three phases. The marketing for this movie has been superb, with a minimalist approach that hasn’t given away anything important. The special look is mostly the same, although there is one moment I wish they’d held back. Check out the Avengers: Endgame special look below…

Very cool, isn’t it? To dispense with the negative, I’d have preferred to have seen Tony Stark and Steve Rogers burying the hatchet in the movie first. We all knew it was going to happen, and this is likely just a small part of it, but it’s such a monumental event that I wanted to see it unfold when I watched the film for the first time. Otherwise, the Avengers: Endgame special look is another master class in whetting an appetite that didn’t seem like it could be any more whetted. They’re treating the ending of Infinity War with the gravitas it deserves, having Earth’s Mightiest Heroes wallow in the tragedy of their loss (Tony holding that picture of him and Peter is heartbreaking) before resolving to make it right, even if they have little chance of succeeding. Again, the similarities between Steve and Tony are emphasized; both are determined to do something, to fight rather than lie down and die. And, finally, Thanos is revealed, suited up for battle and ready to take on those who would undo his good work.

It’s all great, it’s all exciting, but my favorite part of the Avengers: Endgame special look is the shot of the big three slowly advancing on Thanos. The image of Iron Man’s repulsors, Cap’s shield, and Thor’s billowing cape is reassuring in more ways than one. While it’s a tantalizing taste of what is likely the final battle, it’s a relief to know it’s these three guys. A lot of us had that nagging fear that, after all the incessant virtue signaling about how she’s the most bestest superhero ever (something that, having seen her movie, I suspect will be relegated to promo tours), Captain Marvel would take over the narrative and wipe out Thanos with one space-ray-shooting hand tied behind her back while the characters whose stories and arcs we’ve been following for over a decade gasp at how awesome she is. I think Marvel knows that’s a worry for a lot of people, and this was their visual proof that Kevin Feige was on the level about Endgame being focused on the original six Avengers. It’s gonna be a long three weeks.

What did you think of the Avengers: Endgame special look? Did you manage to get your opening night tickets, despite Fandango’s best efforts? Will Marvel manage to make us even more excited than we are now? Let us know in the comments and stick around Geeks + Gamers for more Marvel news!