Avengers: Secret Wars Gets a Writer 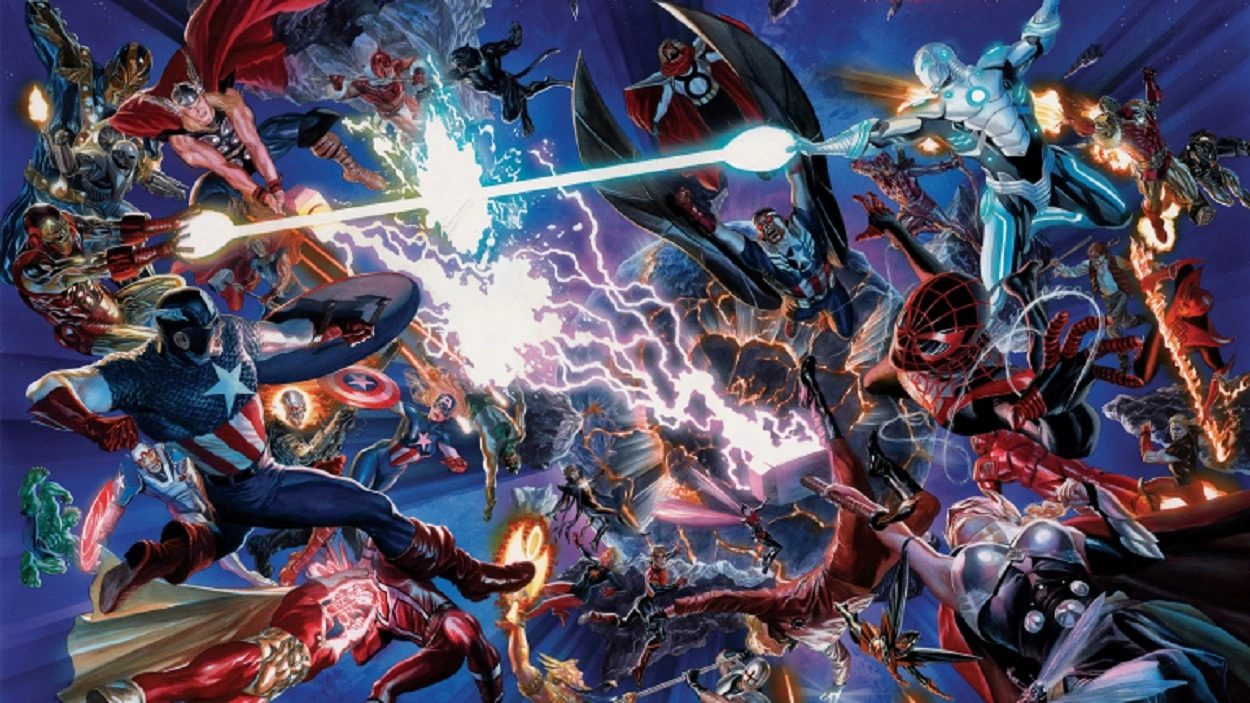 If you’re expecting an exciting Marvel announcement, you’ve forgotten which phase of the MCU this is. Deadline exclusively reports that Michael Waldron has been chosen to write the screenplay for Avengers: Secret Wars. Waldron is the showrunner for Loki, the abysmally bad Disney+ show that is also somehow not the worst Marvel Disney+ show (although it’s pretty much a pick your poison situation at this point), as well as the writer of Doctor Strange in the Multiverse of Madness. Before his tenure at Marvel, Waldron was a writer for Rick and Morty, where he was responsible for the season 2 episode “The Old Man and the Seat,” which is better than everything he’s done for Marvel on its own (and I liked Multiverse of Madness). Secrets Wars still doesn’t have a director, although, saints be praised, it has a release date: November 7, 2025.

Kevin Feige sure does love Michael Waldron, doesn’t he? He also seems to love Rick and Morty (as do I, and I talk about it first here, then here, and finally here); in addition to Waldron and She-Hulk showrunner Jessica Gao (who wrote “Pickle Rick”!), Secret Wars’ immediate predecessor, The Kang Dynasty, is being by written by yet another poachee, Jeff Loveness, who’s written a bunch of great episodes of that show. It makes sense; Rick and Morty deals heavily with the multiverse (and, frankly, does so much, much better than Marvel does). But, for some reason, their talent doesn’t seem to translate to their Marvel endeavors. Unless Loveness breaks the trend, my suspicion is that either Dan Harmon and Justin Roiland are very hands-on with the writing on Rick and Morty or Marvel is with its movies and shows – or both are, and the results are the polar opposite. Waldron’s hiring is also another instance of Marvel keeping things in-house (and cheap, I imagine) for the foreseeable future. Secret Wars doesn’t have a director yet, but The Kang Dynasty will be helmed by Destin Daniel Cretton, who directed Shang-Chi, and Fantastic Four is coming from Matt Shakman, who directed all of WandaVision. It feels like there’s little to no vision for these next few phases and little effort to find anyone who may have one. For the first three phases, I’ve disagreed with people who said the movies felt like assembly line products, but at this point, it’s hard to argue against that.

Are you glad (I won’t bother asking if you’re surprised) that Michael Waldron is writing Secret Wars? Who do you think will direct it? Is anyone going to care if he invalidates Phases 4, 5, and 6 the way he did 1-3 in Loki? Let us know in the comments, and stay tuned to Geeks + Gamers for more from the company that was once called the House of Ideas!