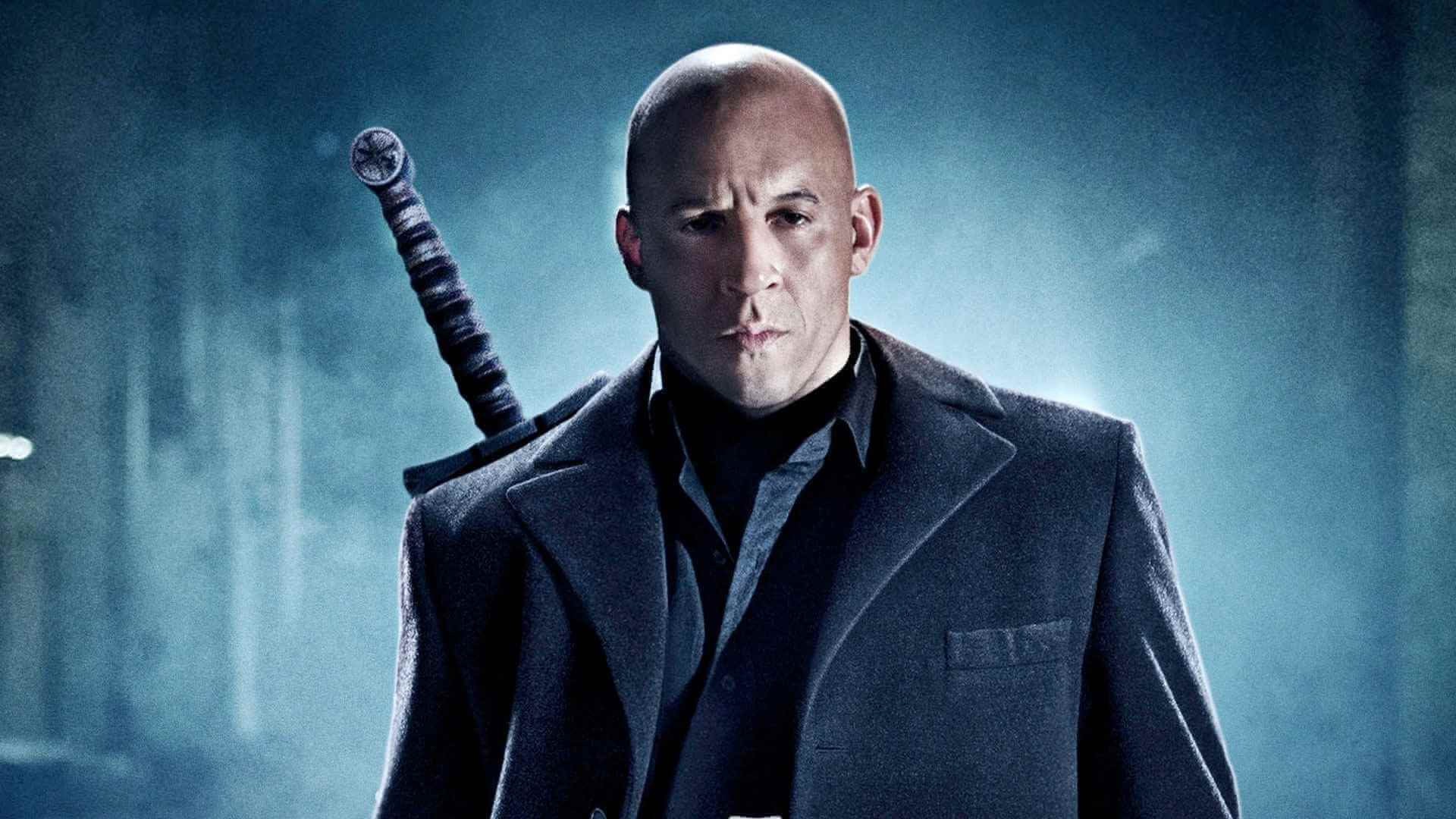 I’ve always found Vin Diesel to be an inspiring yet enigmatic actor. He has always stayed true to that, coming out with a seemingly endless number of Fast and Furious movies, creating video games, and even producing several TV pilots. So when he announced that he was going to star in The Last Witch Hunter, a fantasy film based on his Dungeons & Dragons character, I was intrigued. Although he is predominantly known as an action star, Diesel is a geek at heart. This is a guy who pretty much single-handedly brought his beloved Riddick character back to the big screen, mortgaging his house to ensure the film got financed. He even dropped out of the 2007 Hitman adaptation to star in the very underrated Babylon AD.

As a result of all of this, I remember going into The Last Witch Hunter with very high expectations. After all, it wasn’t just Diesel I was excited to see in this movie; there was Rose Leslie of Game of Thrones fame, Elijah Wood (Lord of the Rings), and a little-known actor you may have heard of named Sir Michael Caine (the Dark Knight trilogy). Mr. Caine’s participation was a big highlight for Diesel, who said that that was something for which he had personally fought. I was so excited to watch them act together on screen, a pair of scene partners I never thought I would see. Add to that Wood and Leslie bringing their genre cred to the project, and this seemed to be a slam dunk for all the parties involved.

The fact remains, however, that a lot of this movie doesn’t work. Don’t get me wrong; The Last Witch Hunter had a lot of elements that should have worked, but director Breck Eisner (Sahara) can’t seem to bring the movie out of its thin, clichéd plot. For example, in the opening minutes of the film, Diesel’s Kaulder takes down the witch who killed his family; in the process, she decides to “curse” him with eternal life for reasons that don’t become clear until later, and even then those reasons are flimsy at best.

Anyway, we then move to the present day, and for a moment things look like they might pick up. Suddenly there’s a wryness to Diesel’s performance that is just fun to watch. I’ll even say it was fun to see Arrow’s Bex Taylor Klaus in a small role as a witch Kaulder tries to help. She has these weather runes that are causing issues with the plane, so we know they’ll be important later. Then Diesel decides to pull the playboy card to emphasize how meaningless most relationships are; his life is so mired in cynicism that his only real friend is Michael Caine’s Dolan. Early on in The Last Witch Hunter, Dolan gives the standard “immortals finding companionship” speech, but Kaulder shrugs it off, saying Dolan’s enough and he’s gotten used to him. While I love how Diesel plays this scene, it just feels so paint-by-numbers. The mentor retiring trope is so played out, and his death so completely telegraphed, that it took me right out of the film.

All these scenes do is tell us how dangerous Kaulder is; even though we’ve seen him “kill” a witch (I’ll come back to that), they have to keep reiterating it. Heck, even as Dolan is about to retire, he tells Woods’ 37th Dolan that the Witch Council refers to Kaulder as a weapon; yup. This is all in the first fifteen minutes of The Last Witch Hunter. When you have talents like these on the screen, they deserve better than such a tired story. I understand the need for an audience surrogate with Woods’ wet-behind-the-ears Dolan, but he should’ve been able to understand everything that was going on, especially considering he had previously mentioned that he had trained his whole life for this. In films where you are introducing a brand new world, it’s usually a good idea to let the protagonist be the audience surrogate instead of just being a prop for Big Name Hollywood Actor. By doing it in reverse you end up relying far too much on the star’s charisma to carry the film, and we’ve seen how that has worked out in the past. A few twists aren’t going to save a movie; just ask  M. Night Shyamalan.

While there are a couple of twists in The Last Witch Hunter, particularly with the Council keeping the witch alive given her direct link to Kaulder, they just feel contrived. Of course, Kaulder was going to be angry when he found out, going off about how it wasn’t the Dolans’ choice to make. Then there’s the twist where 37th Dolan turns out to be a member of the witch family Kaulder killed. I loved seeing Wood as a villain, but as soon as the reveal happens, he gets killed. It’s a waste of deus ex machina that only serves to further demonstrate how under-cooked this movie is. As cookie-cutter as The Last Witch Hunter seems to be throughout, the final action sequence is fun to watch for Diesel fans as he swings his sword at the various creatures looking to do him harm – creatures that we are later told are waiting for a world without Kaulder, thus setting up sequels that, much to Diesel’s chagrin, will never come to pass.

Ultimately, The Last Witch Hunter is an extremely flawed movie. With cheesy dialogue, an underdeveloped plot and a cast of characters that don’t take full advantage of the film’s A-list talent, this is the textbook definition of a wasted opportunity. Despite all of this, Vin Diesel shows that he’s having a blast playing his D&D character on-screen. On that basis alone, if you’re a fan of Diesel, I would recommend not turning off The Last Witch Hunter if it happens to be on SYFY or FX one day.