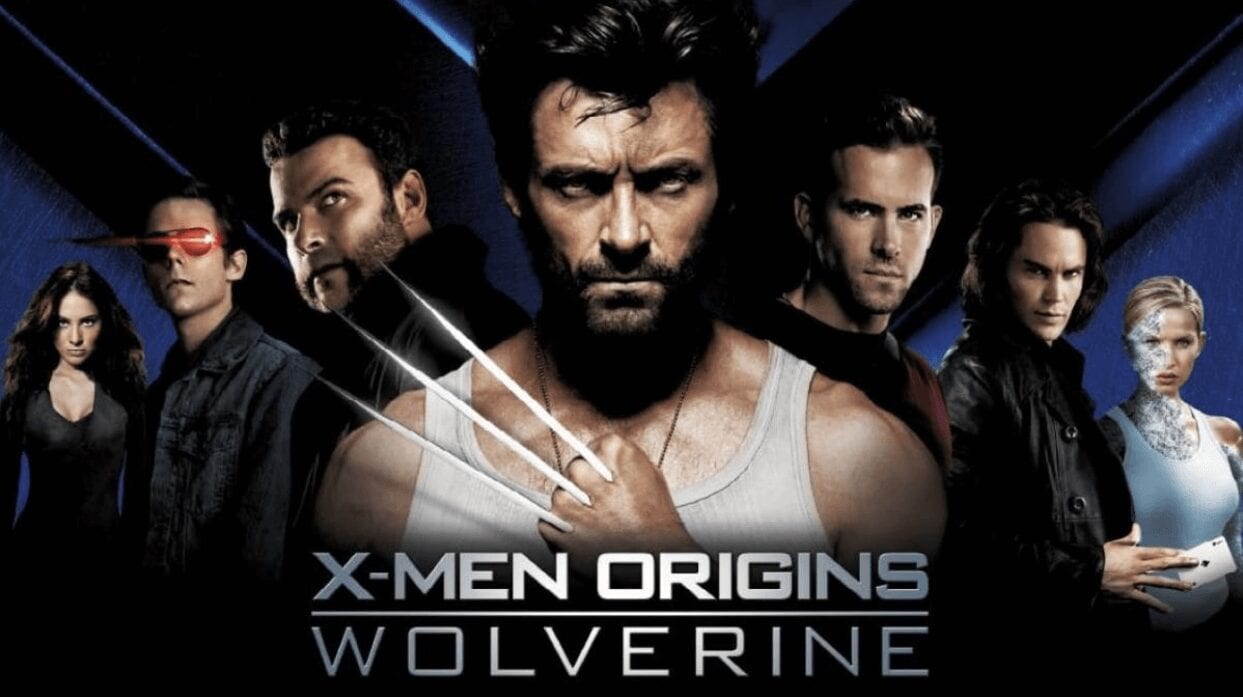 As I wrote in last month’s Awesome Cheese, comic book films expanded in major ways in the last decade. However, it wasn’t just The Losers that missed a step sometimes; even established franchises go down the wrong path. Such is the case for X-Men Origins: Wolverine. Initially envisioned as the first in a new line of – you guessed it – origin tales for X-Men characters, on paper it made sense to center the first in this line of prequels on the popular Wolverine, which was made all the easier by Hugh Jackman’s passion for the role. Although the actor, and producer Laura Schuler Donner, initially wanted to do the Japanese saga as the first Wolverine standalone movie, the studio begged them to set the character’s origins first although the story had been more or less covered in the original trilogy.

Despite this, I was initially excited for X-Men Origins: Wolverine, and for the opportunity to see more characters in the X-Men universe, most notably Taylor Kitsch as Gambit and Ryan Reynolds as Deadpool, both of whom I had been a fan of since Friday Night Lights and Van Wilder, respectively. The one who really surprised, however, was Liev Schreiber as Sabretooth, who in this iteration was depicted as Wolverine’s half-brother, something that the last appearance of the character did not address. The behind-the-camera talent was also intriguing. Aside from Donner and Jackman – the latter of whom took a producing credit on the film via his Seed Productions banner – you had Gavin Hood, the director of the acclaimed Tsotsi and the latest indie filmmaker to make the jump to big-budget comic book movies. Looking back, it seemed to be too much for the director, but there was so much to look forward to with this film, in large part because of Jackman’s iconic portrayal of Len Wein’s legendary character. This would be Jackman’s fourth time in the role, which, as several pundits noted, would tie him up with Christopher Reeve’s portrayal of Superman. Until I had heard it, I hadn’t realized it, and for some reason, it was incredibly fascinating to me. I’m still not quite sure as to why, but perhaps unlike the Superman films, which were over before I was born, I was getting to witness superhero history in the making.

With Jackman’s added interest in the film,  I had hoped that we would get a strong standalone story, and at first, that seemed to be the case. We get a look at Wolverine and Sabretooth through the years, from the time they were kids (with Logan being played by future music sensation Troye Sivan, something I wish the singer would address from time to time) to when they are fighting their way through various wars. What is incredibly fascinating is watching how Sabretooth’s bloodlust progressed as time went on, with Logan being increasingly unable to hold him back. After this, X-Men Origins: Wolverine essentially turns into a glorified X-Men 4, and the characters I was excited to see become a detriment to the film. Yes, Ryan Reynolds’ performance as Deadpool is great, but the actor can only do so much when he’s in the movie for all of fifteen minutes, with Scott Adkins replacing him in one of the worst fights in comic book movie history. The scene on the plane tries to establish a camaraderie for the team, but unlike The Losers, it doesn’t really work, especially since the team is more or less scattered for the majority of the movie. As a result, a lot of the characters are either under-utilized or completely mishandled, something that at first blush is surprising considering Game of Thrones’ David Benioff co-wrote the script. 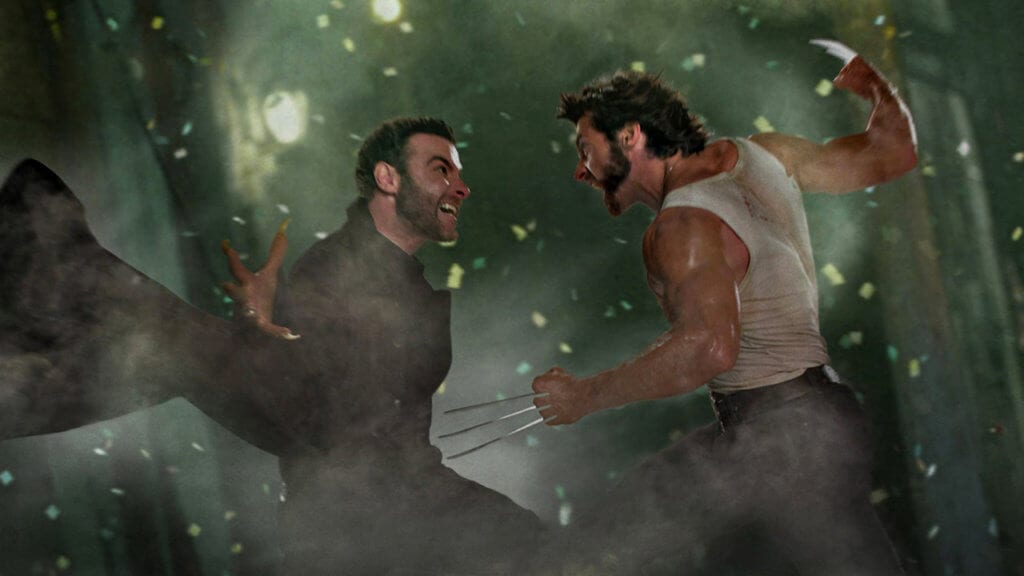 As much as I love Danny Huston, I can’t help but wish Bryan Cox had been bought back to play William Stryker in X-Men Origins: Wolverine. Huston hams it up, and there doesn’t seem to be much continuity between the two portrayals, thus living up to Fox’s reputation for not dealing with continuity. Characters like Will.i.am’s John Wraith and Kevin Durand’s Blob more or less only end up providing a way for Wolverine to say his trademark “Bub.” Then there are cameos from Taylor Kitsch as Gambit and Tim Pocock as Cyclops. With the latter, it seems as though they’re trying to set up X-Men: First Class, with Patrick Stewart cameoing at the end of the film to set up that story. Unfortunately, this is part of the problem. It appears the filmmakers were more concerned with making a Wolverine and the X-Men film than they were an actual Wolverine movie. Yes, Taylor Kitsch and Lynn Collins (who were later in John Carter together) are OK, but it seems too much like Fox wanted to add something to an origin tale that had arguably been done better in earlier X-Men films, only serving as a conduit to future entries in the series. This was cemented by announcements of Gambit and Deadpool spinoffs, the former of which took on different forms, with Channing Tatum taking over the role (despite Kitsch’s willingness to play the character for 10 or 15 years after John Carter flopped), and then the project didn’t get off the ground.

After this movie, the franchise went through a significant course correction, with the Matthew Vaughn-directed X-Men: First Class and Jackman finally getting to do the Japanese saga with James Mangold’s The Wolverine. The swan song Logan then followed, which was a fantastic end to the Wolverine trilogy. But I still believe the character deserved a better beginning to his solo franchise than this failed movie. X-Men Origins: Wolverine is a film that could’ve been among the best X-Men features (especially based on the opening), but only served as a glorified commercial for a bunch of movies which never happened. Despite great performances from the likes of Jackman, Schreiber, and Reynolds, the film crashes under the weight of trying to be too many things. With the X-Men now owned by Disney, I can only hope Wolverine’s legacy will continue in a big way within the House of Mouse.