Home  /  Entertainment  /  Back To Hogwarts: A Day Full Of Wizarding World News

Back To Hogwarts: A Day Full Of Wizarding World News 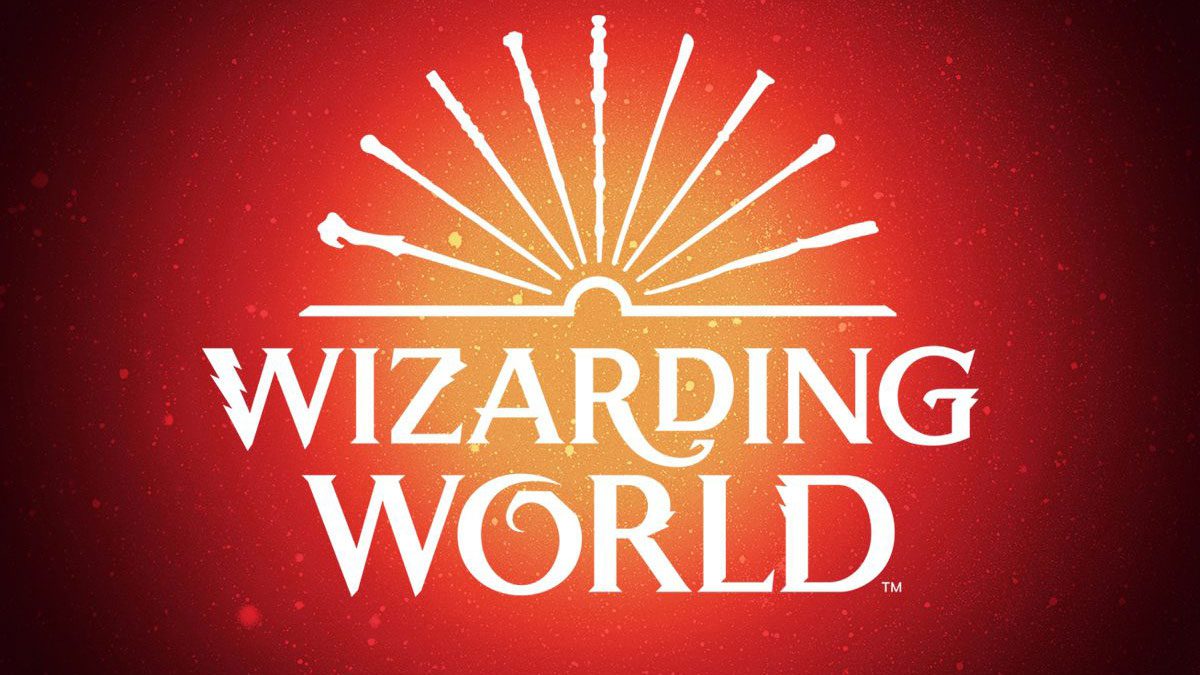 It’s September 1st, and I’ve yet to receive my Hogwarts letter… again! It also means the Wizarding World has released a whole lot of news, besides changing up their color scheme to red on social media. Let’s jump in.

The first news drop of the day is a new trailer for Magic Awakened, a new mobile game that looks like a mix of anime and Tim Burton’s animation style.

I, personally, am not a mobile gamer, so this game doesn’t really intrigue me.

New footage of Hogwarts Legacy was released. It’s definitely encouraging to see that the Avalanche crew paid a lot of attention to the details of the books, the films, and the theme parks! The official YouTube channel even dropped some footage of each of the four Common Rooms.

It was also announced that if you link your Wizarding World account with your WB Games account, you will get more exclusive content for the game! Check the posts below for more details.

A new wand will be released soon! You can cast spells and interact with Smart devices, Bluetooth speakers, and certain apps.

Personally, this just seems like a money grab or something for children to play with.

A new video series for beginners will be releasing this “school year” to introduce young witches and wizards to the world of Harry Potter.

The Exhibition’s next location will be in Atlanta, Georgia, opening on October 21st, and Vienna, Austria, on December 16th. Click here to view more information.

“a spellbinding affair where guests will be able to participate in iconic and beloved moments inspired [by] J.K. Rowling’s magical stories and scenes from the Harry Potter film series. The experience features several Wizarding World elements and celebrates the Yule Ball moment in a whimsical, elegant way. Although not mandatory, guests are encouraged to dress up in their best formal Wizarding World attire. With the many different offerings at the Ball, from interacting with hosts to various photo opportunities, you don’t even need to know how to dance in order to partake in the experience and have fun. Throughout the event, attendees can enjoy delicious food and beverages, as well as a market featuring branded merchandise.”

Tickets are available starting September 8th. Take a look below.

Coming out in November in Chicago’s iconic Water Tower Place. Click here to read more and watch the teaser below.

Lastly, there was a glimpse at a new experience called Wizarding World Festival, which will release in 2023. Click here to visit the website. It appears to be an actual festival in the USA. Here’s how it’s described: “The 3-day festival will include not-to-be-missed panel discussions, film screenings, special guest appearances, cosplay and trivia competitions, autograph signings, photo opportunities, exclusive merchandise, special announcements, and more magical experiences, all taking place in enchanting environments befitting of the magical world created by J.K. Rowling.” Catch the teaser trailer below.

Surprisingly, there were no announcements in regards to any new films or even shows. This announcement video was heavily focused on the Harry Potter series and not anything related to Fantastic Beasts.