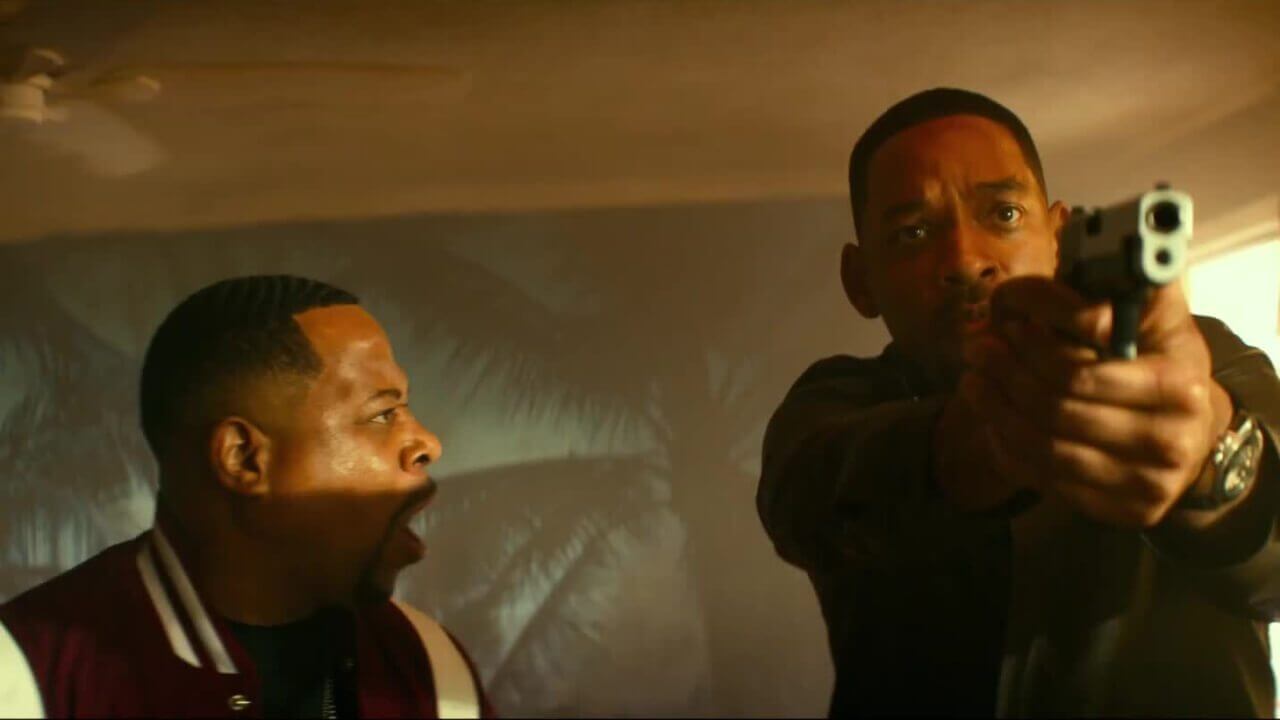 It looks like the Bad Boys have finally come back to Miami, as the first trailer for the highly anticipated third film in the Bad Boys franchise, Bad Boys for Life, has arrived online. The trailer opens with the two heroes of the series, Mike Lowrey (Will Smith) and Marcus Burnett (Martin Lawrence) getting out of Lowrey’s car, only for Burnett to put a dent in the door, something Lowery says he’s gonna be buffing out. When a “knock and talk” doesn’t go as planned, Burnett tells Lowrey he wants to hang it up, which the ensuing conversation implies is something Lowrey’s heard before. Sprinkled throughout are more of Lowery’s antics, which leave a lot of destruction in his wake, leading to a stereotypical reprimand from the captain (Joe Pantoliano). The Bad Boys for Life trailer culminates in some big action and reminds us why Will Smith is still one of the greatest action stars on the planet, something on which the Gemini Man trailers weren’t able to capitalize.

There’s a lot to like about this Bad Boys for Life trailer. Despite no longer having Michael Bay at the helm, these characters are unmistakable, and the new movie picks up with our favorite cops as though we never left them after the 2003 sequel. That being said, I can’t deny that this trailer basically gives everything away. This has been a common problem in movie trailers these days and has been a detriment to a plethora of releases. However, longtime fans of this franchise (myself included) will definitely be there when the film opens this January. Here’s hoping Sydney Burnett (who’s currently the star of her own spinoff, L.A.’s Finest) will cameo.

Are you excited that the Bad Boys are back onscreen? Do you think Bad Boys for Life will live up to the first two? What is your favorite moment from the franchise? Let us know in the comments and stay tuned to Geeks + Gamers for more movie news.