Variety reports that Disney is planning to give Bambi the live-action remake treatment. Geneva Robertson-Dworet (Captain Marvel) and Lindsey Beer (Sierra Burgess Is a Loser) will be the film’s screenwriters, with Depth of Field producing. This production will utilize the same photorealistic look we saw in The Lion King (2019), which was earlier engineered for The Jungle Book (2016). The story, as far as we know, will be the same as the animated classic; Bambi’s mother is killed, leaving him to befriend various woodland creatures while his father keeps watch on him.

As far as Disney remake news goes, this is “meh” for me. There are Disney movies I’m curious to see remade, like The Hunchback of Notre Dame and less popular offerings like Treasure Planet. Then, of course, there are flawless masterpieces they should really leave alone, like Pinocchio and Beauty and the Beast (whoops, too late; they already messed that one up). So far, the live-action remakes and “reimaginings” (Maleficent) have been hit-or-miss. I’ve really enjoyed some, disliked others, and even felt indifferent to some. I like Bambi a lot, and I think people don’t appreciate its simplistic storytelling and bold visual style enough, especially of late. I do think they could effectively remake this film, although using live-action (which is really photorealistic CGI falsely labeled as live-action) seems like putting an unnecessary limitation on the film’s look. I think if they go for a whimsical tone with humor and character like The Jungle Book, this could be something special, or at least fun. However, if it’s anything like The Lion King remake, the forest burning will be the least of Bambi’s problems.

What do you think of a Bambi remake? Even if you don’t have anything nice to say, we still want to hear from you in the comments. Stick around for all of your Disney news and reviews. 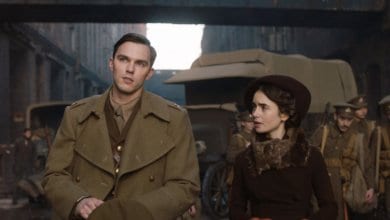 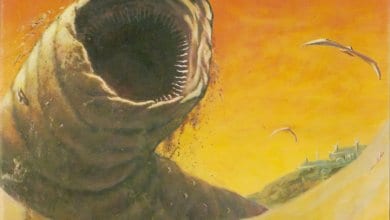 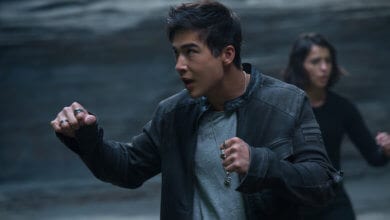 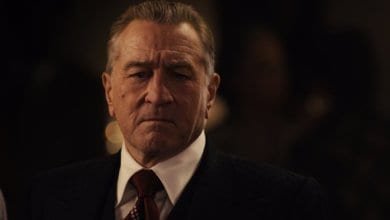