Home  /  Sports  /  Baseball Fans Cause KO’s in the Stands

Baseball Fans Cause KO’s in the Stands 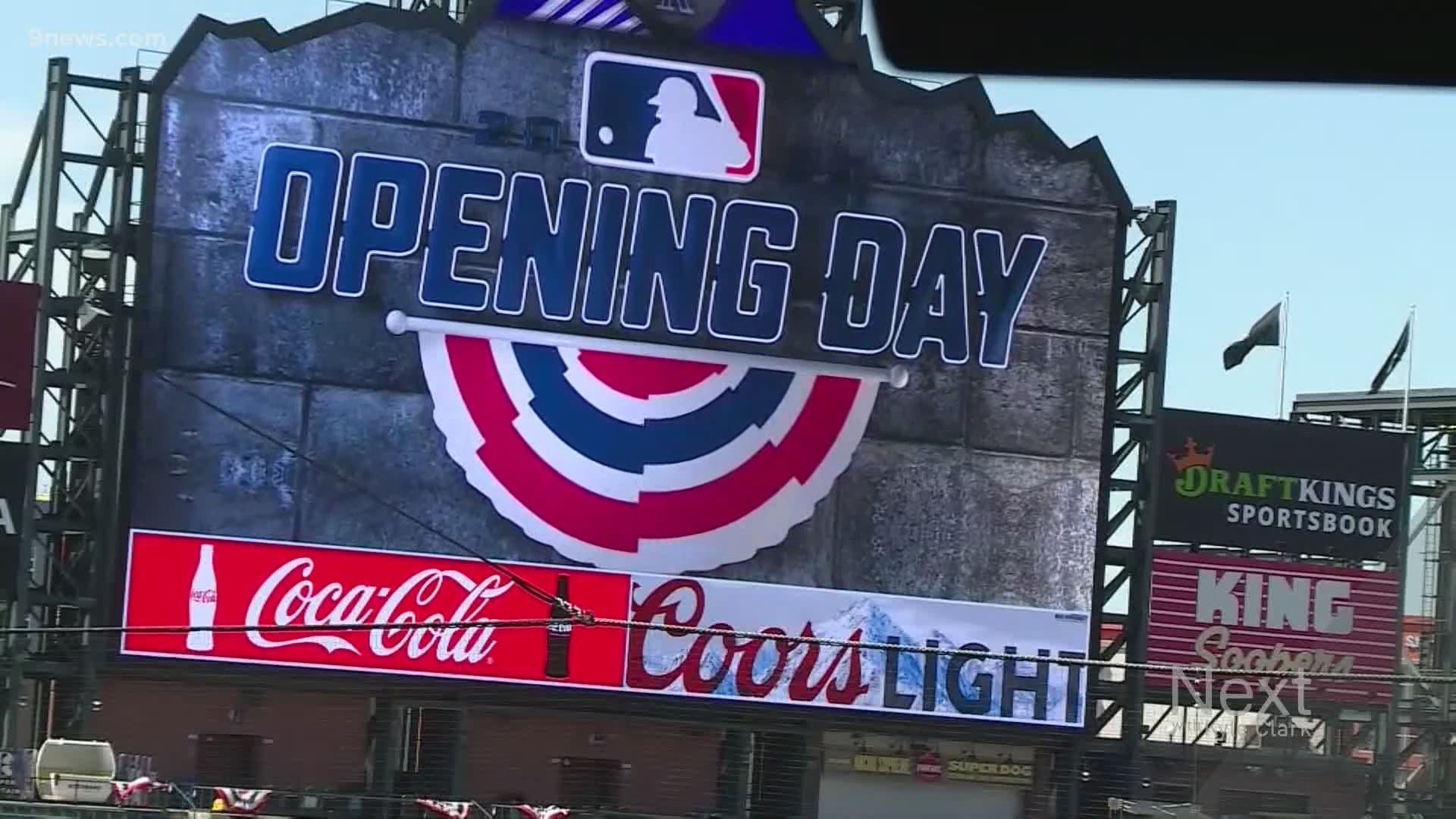 At a recent Major League Baseball game between the Colorado Rockies and the San Diego Padres, a Padres fan approached a Rockies fan in the stands and threw a punch that knocked the Rockies fan out cold.

The Padres fan who threw the punch was then jumped on by two men, who proceeded to wrestle the offender when the footage ends. The footage can be seen below in the Twitter video posted by Bradley Emery.

The person who threw the first punch, was contacted by police. However, the person struck did not want to press charges. No one was arrested.