Ben Affleck Will Direct Keeper of the Lost Cities 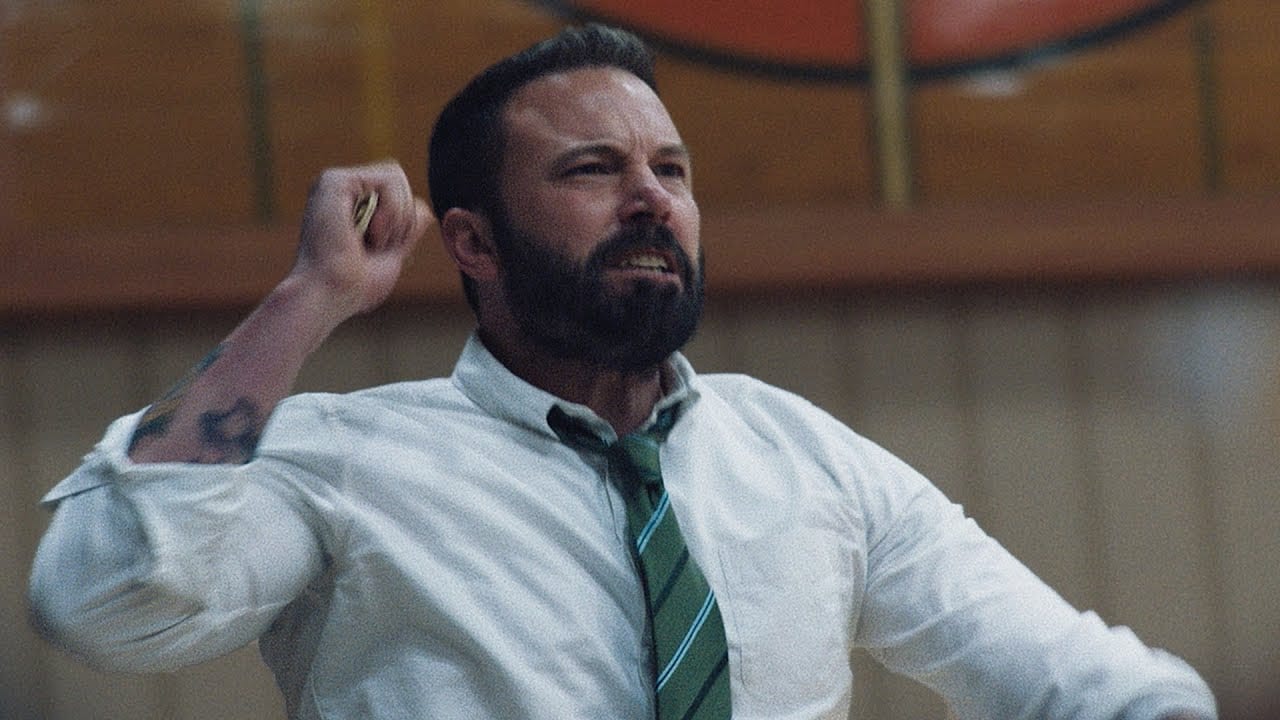 Ben Affleck is trying something new. Deadline exclusively reports that the actor’s next film as director will be an adaptation of the young adult novel Keeper of the Lost Cities. The book is the first in a fantasy series from writer Shannon Messenger about a twelve-year-old girl who discovers she has psychic powers and travels to another dimension to have adventures or some such. Affleck will also write the script with Kate Gritmon, a production assistant who doesn’t appear to have written anything before. Affleck’s production label, Pearl Street, will produce the film. There are currently eight books in the Keeper of the Lost Cities series – plus an “8.5,” which I assume is a novella based on my better understanding of Mick Herron’s Slough House novels – meaning Affleck could turn this into a steady directing gig if he’s so inclined. Affleck is listed as currently being in pre-production on the World War II drama Ghost Army, but nothing has been mentioned of that since he was announced as the director and star in April of 2019.

I’d be lying if I said this interested me much. I’ve never heard of the Keeper of the Lost Cities books (although there are over 2.5 million copies currently in print, so what do I know?), and even if I had, young adult fantasy novels aren’t exactly my milieu. But I like Ben Affleck very much as a director and think he’s a pretty decent actor as well, so I wish him the best with this. After Live by Night tanked critically and commercially (which is a shame because it’s a good movie), he could use a hit, and if this catches on with kids, it could boost his financial viability to the studios and give him some room to make a movie I have a chance in hell of enjoying, assuming Ghost Army doesn’t happen. I hope he doesn’t end up clinging to the series, though; Affleck is too good a filmmaker to be stuck making these things for the next ten or fifteen years. I don’t think he will be, though; I’m sure part of the appeal he found in Keeper of the Lost Cities is trying a genre outside of Boston crime or true-story spies, but I can’t see him getting consumed by it.

Do you like the idea of Ben Affleck directing Keeper of the Lost Cities? Have you read any of the books? Will children’s movies find a new champion in the co-creator of Bluntman and Chronic? Let us know in the comments and stick around Geeks + Gamers for more movie news!