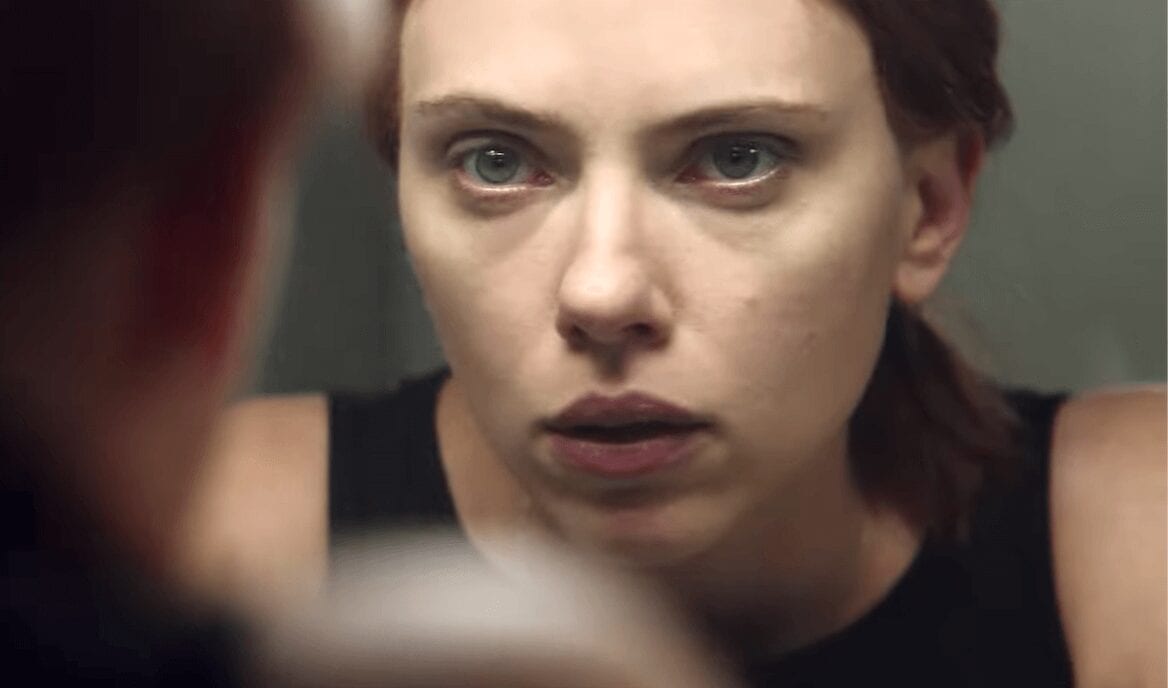 It looks like Marvel’s favorite assassin-turned Agent of SHIELD is about to make her solo big-screen debut as the first trailer for the Cate Shortland-directed film Black Widow has arrived online. The Black Widow trailer opens with our titular character aka Natasha Romanov, once again played by Scarlett Johansson, looking at herself in the mirror as clips of various other Marvel movies, from Avengers: Age of Ultron to Captain America: Civil War play. We see glimpses of Nick Fury and Hawkeye as a voiceover from Johansson tells us how nothing lasts forever and that she’s done running from her past. The Black Widow trailer then shows her going home, only to find her “sister” Yelena waiting with a gun. The two fight, which, weirdly, reminded me of the Winchester Brothers’ fight in the Supernatural pilot. Natasha tells her they have unfinished business – a line that seems like a nod to how much the fans wanted this film – and they have to go back to where it all began. Amid various shots of crazy action is David Harbour’s character, Alexei, aka Red Guardian, who’s excited his suit still fits. He wraps up the trailer by telling Natasha, Yelena, and Rachel Weisz’s Melina how nice it is to have the family back together.

Black Widow has somewhat been flying under the radar until now. Everyone assumed the film was on the way, but it didn’t feel official to me until Marvel head Kevin Feige announced all the new projects back at Comic-Con, Black Widow among them. The Black Widow trailer makes the film feel far more like a Bourne movie than an MCU film, from the music to the action set pieces. It’s a great reminder that Marvel movies can encompass any genre. I can’t wait to see how her battle with Taskmaster plays out when the film debuts May 1, 2020, wrapping up Johannson’s ten-year run in the MCU.

Are you excited to see Scarlett Johansson’s last run in the MCU, or do you think this film is too little, too late? Are you disappointed David Harbour isn’t playing the Thing? What has been your favorite Black Widow appearance so far? Let us know in the comments and stay tuned to Geeks + Gamers for more Marvel news!