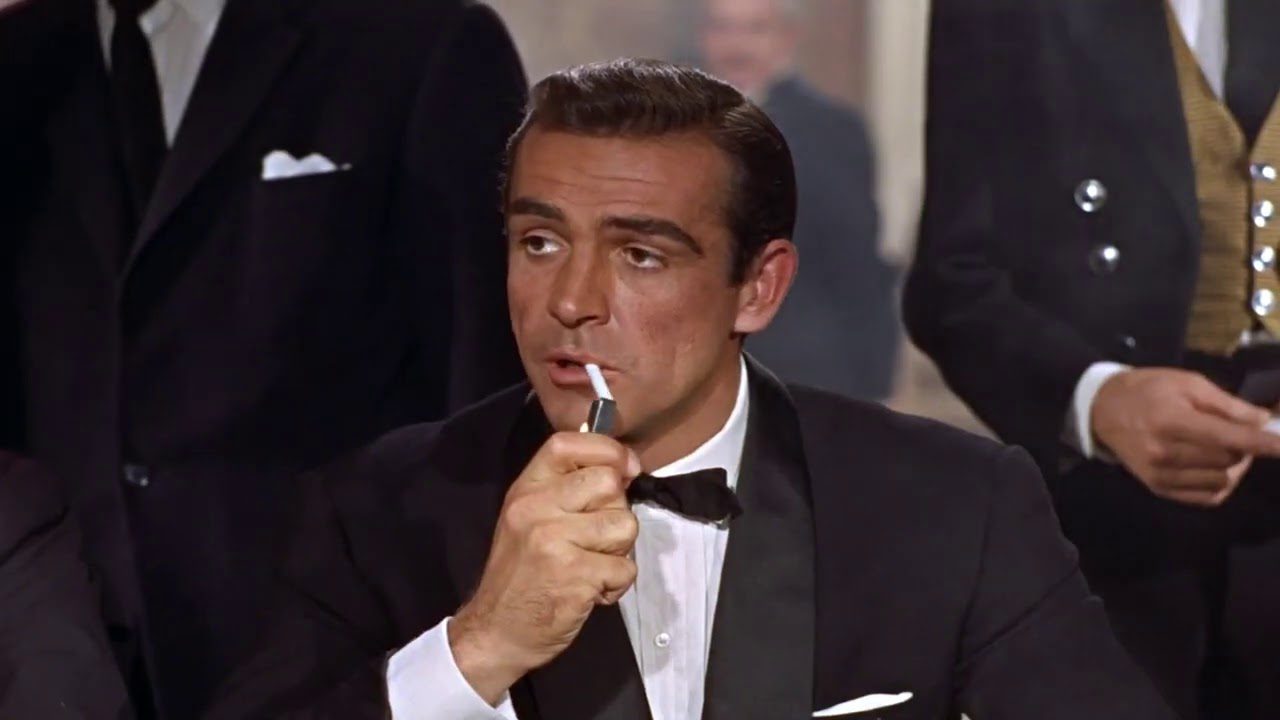 It looks like 007 is gone for good. Variety spoke to Barbara Broccoli and Michael G. Wilson, producers of the James Bond movies, to discuss the franchise’s future, and unless you thought the Daniel Craig era was too much fun, the forecast is grim.

To start positively, Broccoli and Wilson talked about casting a new Bond. When asked about Idris Elba, who inevitably comes up in these discussions, Broccoli said:

“The thing is, it’s going to be a couple of years off… And when we cast Bond, it’s a 10-, 12-year commitment. So he’s probably thinking, ‘Do I really want that thing? Not everybody wants to do that. It was hard enough getting [Daniel Craig to do it]… But it’s a big commitment. It’s not just showing up for a couple of months of filming.”

It’s good that they want someone to do it for a decent amount of time. There are Bonds I wish had done it longer, and I appreciate having different eras that are more or less categorized by the actors. But I’d also like some malleability; what if someone’s portrayal of Bond just isn’t working? Setting aside the fact that after the last almost twenty years, I’d trust these two about as much as a Tumblr thread to judge whether a Bond interpretation worked, suppose the movies are panned, and people are walking away because they don’t like the new guy. Is it worth it to dig your heels in for a decade, or should you maybe try someone else?

Then, Broccoli (who does almost all the talking) discusses what Bond will be like in the next era.

“It’s about a reinvention, and ‘Where are we taking it? What do we want to do with the character?’ And then, once we figure that out, who’s the right person for that particular reinvention?… It’s an evolution… Bond is evolving just as men are evolving. I don’t know who’s evolving at a faster pace… [Daniel Craig] cracked Bond open emotionally… The films over his tenure were the first time we really connected the emotional arc.”

Oh, good; I’m glad Bond can continue “evolving” into a modern man, devoid of masculinity (which is now toxic) and keeping his distance from the women around him. There comes a point where you change a character so much that it’s simply not the same character anymore. That point has already come for me with James Bond, and while I know Craig’s era was popular, how much more will people accept? They’ll pull from the Craig playbook in this new one, too, by mildly referencing the books – like having him go somewhere called “The Risico Club” or something – and then idiots who’ve perused a Wikipedia page will tell actual fans who’ve read the books multiple times (like me) how “Flemingesque” the new movies are. But Bond will be Bond in name only, with all the fun elements of the character sapped away for woke points. (Variety mentions that Broccoli is a bigwig in the Time’s Up organization – exactly the person you want in charge of what is supposed to be the ultimate male fantasy.)

Broccoli’s comments about the Craig era being “the first time we really connected to the emotional arc” bother me too. Did she not see On Her Majesty’s Secret Service, or From Russia with Love, or The Spy Who Loved Me, or For Your Eyes Only, or The Living Daylights, or Licence to Kill, or Goldeneye, or The World is Not Enough? I’m pretty sure she shepherded one or two of those. Bond films have had emotional arcs since the beginning; the difference is, they were accomplished in one movie, with Bond remaining Bond instead of being molded into something new (which Broccoli admits is what they did with Craig’s version). Remember when Phoebe Waller-Bridge said that the key to updating James Bond was to change the world around him while he remained the same? That was a bill of goods, and here’s Broccoli with the proof. Moreover, that was already done in Goldeneye, and done to perfection; the modern world tried to change Bond, and Bond kicked its ass and slept with its girlfriend. Compare that to the Craig era, where he ended up (SPOILERS) domesticated, making picnic sandwiches for his daughter, striking out with girls left and right, giving up his legendary number until the woman who took it decided he could have it back, and dying because he just couldn’t win conclusively. And, apparently, that buzzkill is just getting started.

The rest is about that stupid Amazon show I can’t imagine anyone wanting to watch; who cares about someone doing (likely watered-down) James Bond stunts if it’s not James Bond? (She does confirm how much Daniel Craig regretted playing the character, though, which is evident to anyone who’s seen his films.) But I’m not optimistic about the future of one of my favorite franchises. What I’d really like is for the next movie to ignore the Craig era – which it will have to do by necessity, I suppose – and pick up as if it were Bond 21; after the gun barrel, a thrilling pre-title sequence, and opening credits with images of sexy women and guns, 007 flirts with Moneypenny, walks into M’s office to get briefed on his mission, visits Q for his new gadgets and souped-up car (preferably an Aston Martin), and goes on a fun adventure to stop a villain from doing something evil while sleeping with multiple gorgeous Bond Girls and firing off funny quips. No backstory, no explanation for why Bond looks different, no building of a world that was perfectly built in 1962; just fun spy films with danger, espionage, action, sex, humor, and the occasional bit of pathos.

But it’s looking increasingly like that won’t happen unless Broccoli and Wilson are no longer involved and James Bond is in the hands of someone who actually likes him, and there’s no way Cubby’s successors are giving up their cash cow. I suspect I’ll have to stick to the 20 movies I’ve got and thank all things holy I grew up in the Pierce Brosnan era.