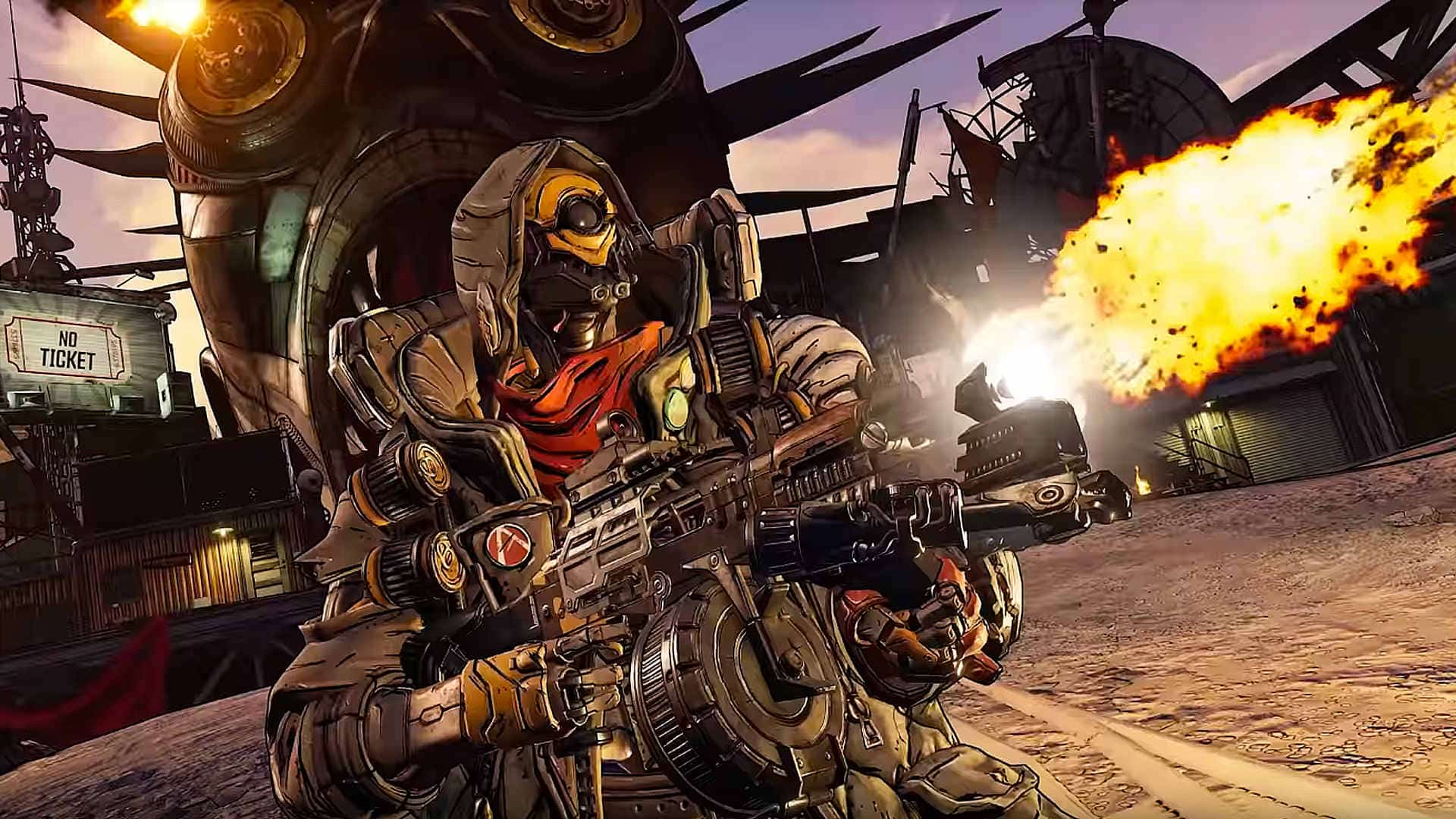 Gearbox has just released their new game Borderlands 3 on September 13th, but many issues are beginning to plague fans of the series. Numerous frustrated players have said that they are experiencing problems such as constant framerate drops and lag time when shooting certain weapons, and some are even reported to be losing the data of their game save files when trying to save it to the cloud.

Fortunately, Gearbox is doing everything they can to make sure that their game is successful. Epic Games has created a Borderlands 3 support page for anyone affected by the cloud save issue, and they give a rundown on how to avoid the problem going forward. The cloud save problem is only an issue for PC players at the moment, so be careful if you’re playing Borderlands 3 on your computer!

On top of the support page that was created, Gearbox Official on Twitter has tweeted a statement about the bugs that have accompanied their big release, saying, “We are working on performance and quality of life improvements and will have more to share soon at Borderlands.com.” Below that, they replied to their tweet with a link to their support page, where you can submit a ticket if needed.

Borderlands 3 is now available on Xbox One, PS4, and PC at the Epic Games store. Have you been experiencing any of these issues, or have you been able to enjoy playing Borderlands 3? Let us know in the comments and stay tuned to Geeks + Gamers for more video game content!