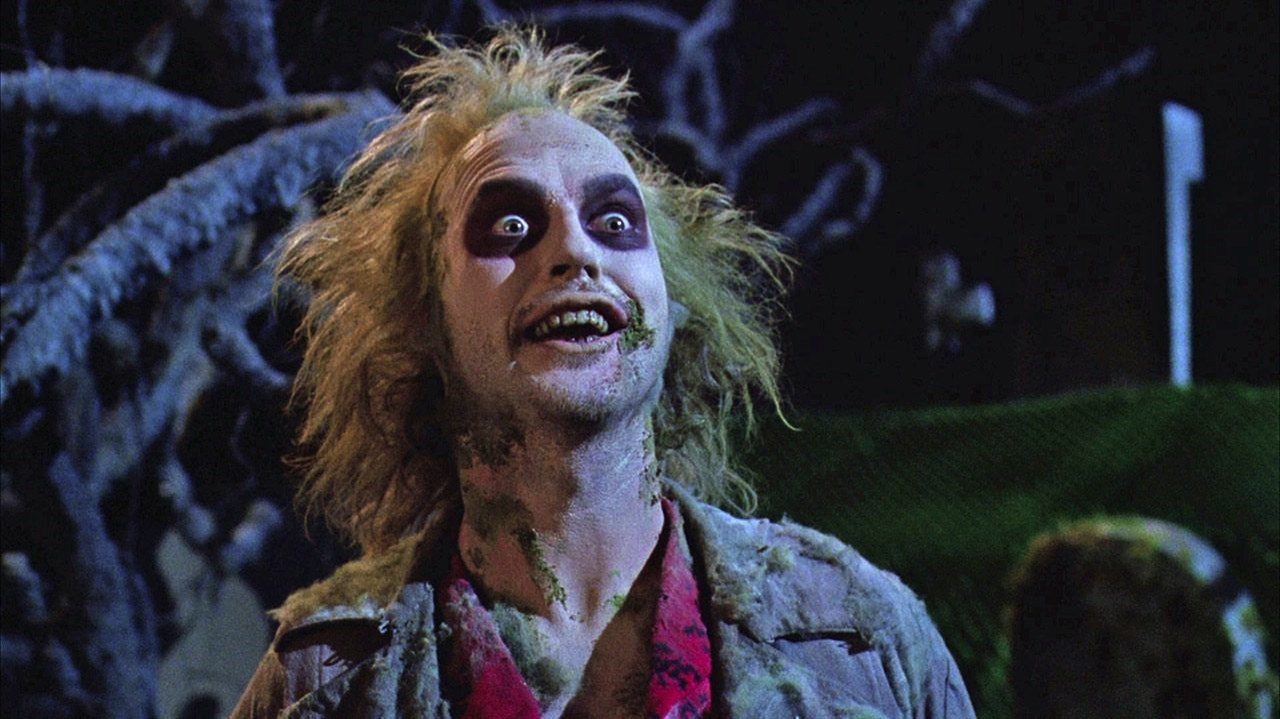 Brad Pitt may have just resurrected the Ghost with the Most. According to The Ankler (which has the bulk of the story behind a paywall, so check out the details at ComicBook.com), Pitt’s production company, Plan B Entertainment, has picked up the production rights to Beetlejuice 2, the long-gestating sequel to Tim Burton’s seminal horror-comedy. Michael Keaton and Winona Ryder are set to reprise their roles as the title character (whose name in the film is actually spelled like the star, “Betelgeuse”) and macabre ghost whisperer Lydia Deetz. According to JoBlo, there’s no word on anyone else’s involvement, including Burton’s, or even who wrote the script. While Warner Bros. hasn’t officially approved the film yet, Plan B has produced some big movies in recent years, including three Best Picture winners – The Departed, 12 Years a Slave, and Moonlight – so if they’re involved, Beetlejuice 2 is likely to happen.

As much as I love Beetlejuice, it’s hard to get all that excited for a sequel. What else are they going to do with this concept? (Presumably, they’ve moved on from Beetlejuice Goes Hawaiian, which was a real thing at one point.) Nowadays, the penchant is to make sequels that are essentially remakes, and I really don’t want that. Will Betelgeuse find a new job after quitting the bio-exorcist gig? Will it be a Dune-like quest to conquer that desert world while avoiding sandworms? (Would that carry much weight after Betelgeuse was eaten by one in the first film’s climax and came out of it okay?) Or maybe I’m being too cynical. Perhaps he seeks out Lydia because he gets himself into trouble, which would explain why she’s in it, but none of the other characters are – outside of their arcs being complete, and Alec Baldwin and Geena Davis having aged way too much to convincingly play the ghosts of people who died in their 30s. It could be neat to see Lydia thirty years later, maybe married with a family (Brad Pitt as her husband?) and crushingly normal till Betelgeuse shows up to make trouble for her. I’d like some more information about the creatives involved, though, especially Burton; the original is so particularly his that I can’t imagine anyone else playing in that world and having it feel right. Come what may, whether or not it’s as good as its predecessor (which it almost certainly won’t be), it’s hard to pass up seeing Michael Keaton play this character again.

Do you think they should make Beetlejuice 2? What would you like the story to be? Is it worth asking whether Tim Burton will find roles for Johnny Depp and Helena Bonham Carter if he directs it? Let us know in the comments and stick around Geeks + Gamers for more movie news!

Once again, fuckin Member berries make their way into our lives.