Brandon Routh and Courtney Ford to Exit Legends of Tomorrow 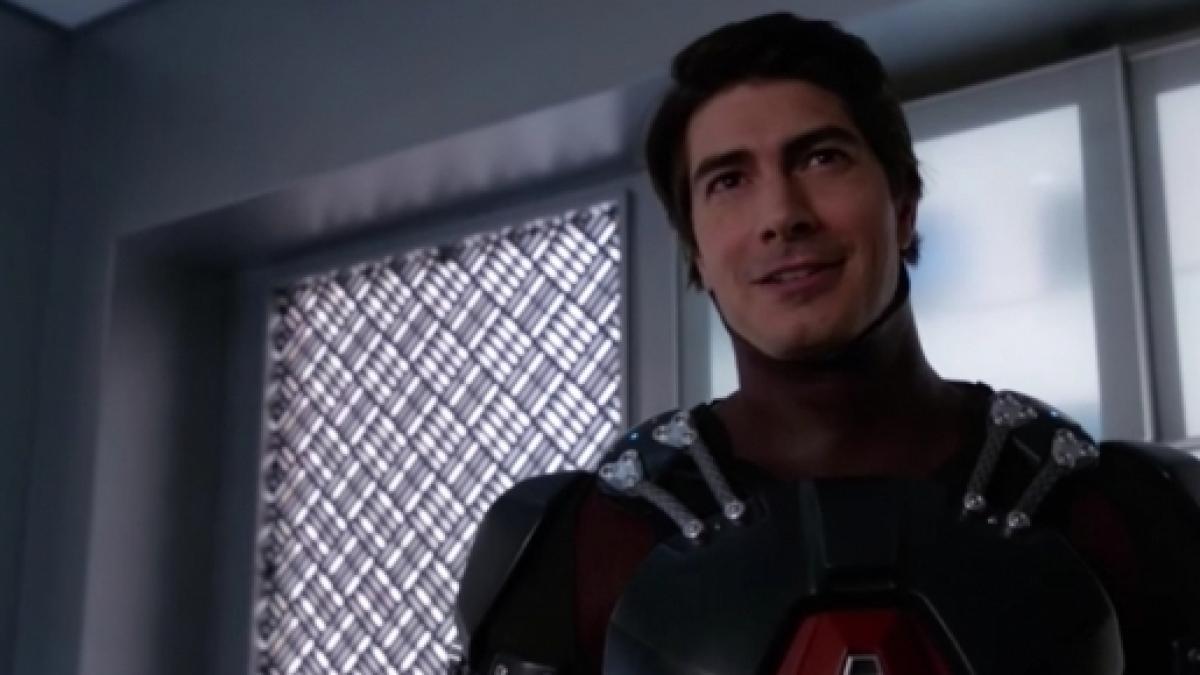 Deadline reports that Superman Returns star Brandon Routh is set to exit Legends of Tomorrow as longtime stalwart Ray Palmer, aka the Atom. Additionally, Courtney Ford will be leaving her role of Nora Darhk at some point during season five of the superhero team-up show. Season five is set to debut in 2020. Producers say this change-up was storyline-dictated.

This is disappointing news, to say the least. When Brandon Routh debuted as Ray in Arrow season 3, I couldn’t believe how lucky the CW was to have an actor with such a significant DC legacy as a fixture. The fact that he was playing a DC character that hadn’t yet been presented in live-action was incredibly exciting. When the rumors began to circulate of an Atom spin-off, I was intrigued. Little did anyone realize this idea would eventually come to fruition as a team-up series, which over the years evolved into one of the CW’s most zany offerings. However, Ray and Nora were not very well utilized in the show. More often than not, the Atom was at the mercy of a limited broadcast network budget. As a result, it never seemed to me that the character had enough to do, all too often chasing after Nora or geeking out with Nate Haywood aka Steel. Nora seemed to have some potential, but now it looks as though her story is complete. Ultimately, it’s probably for the best that this original Legend and his lady love are leaving the team. At least Routh’s DC journey will be coming full circle during the crossover event “Crisis on Infinite Earths” via his upcoming reprisal of his role as the Blue Boy Scout.

Are you disappointed by this news? Who would you like to take their places? Let us know in the comments and stay tuned to Geeks + Gamers for more TV news!