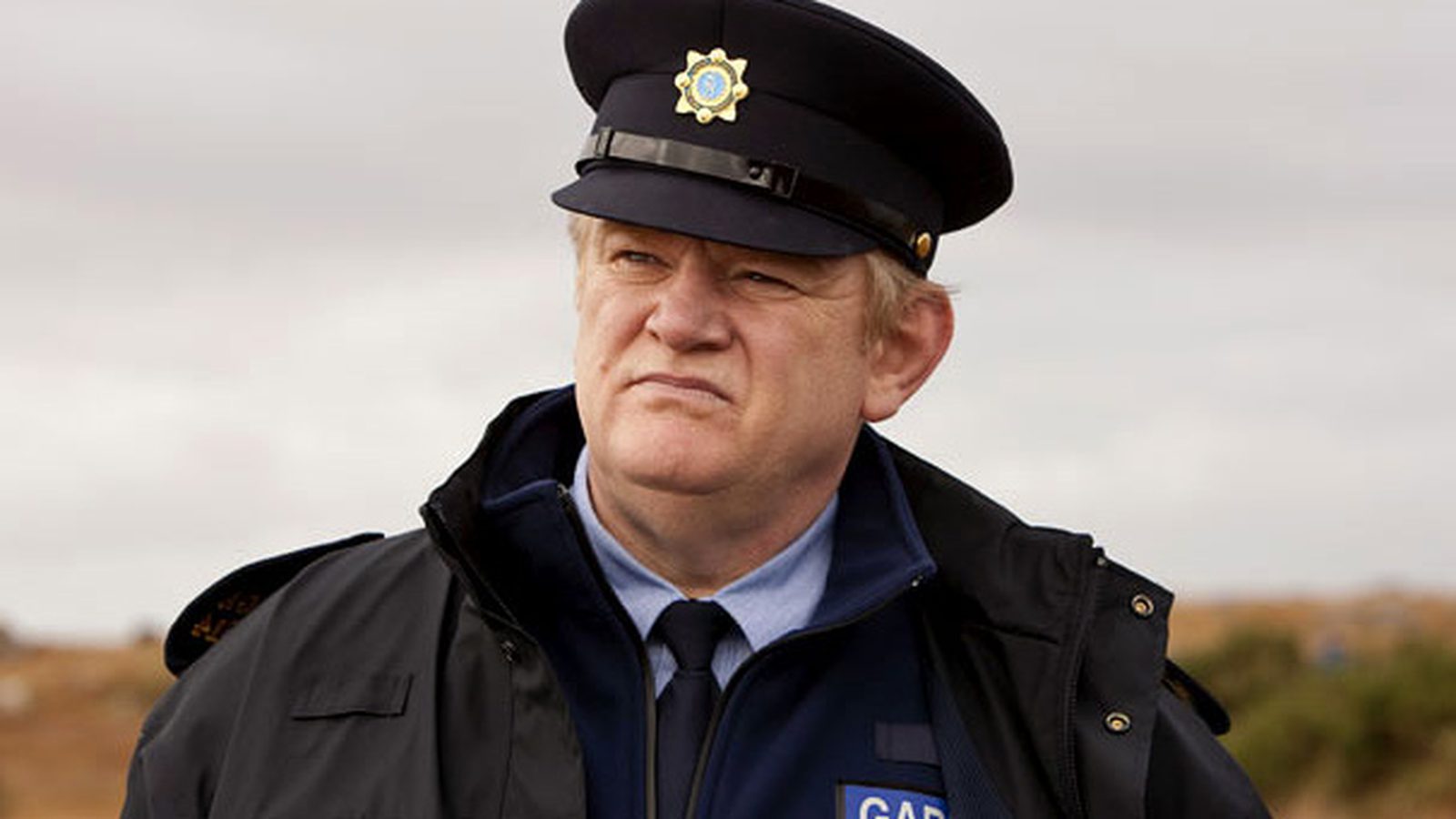 This is another plus for the Joker sequel. Brendan Gleeson is a fantastic actor, always bringing a particular mix of cheer and sadness to his roles. In Bruges, The Tailor of Panama, The Guard, Dark Blue, and Troy are just a few of his best performances off the top of my head. (And he’s in the Harry Potter movies; you’re welcome, Blabs.) As far as who he’ll play in Joker: Folie à Deux, the prevailing theory seems to be Commissioner Gordon, which would make sense; he’d be great in that part. (If they have him keep his Irish accent, he could be Chief O’Hara, too.) If the film is set entirely in Arkham Asylum, as is rumored, he could be a doctor or some other official who works there, perhaps even Amadeus Arkham. He could also be playing a villain; I could see him as Hugo Strange in an Arkham setting. Whoever he ends up portraying, he’ll be a boon to the film.

Who do you think Brendan Gleeson will play in Joker: Folie à Deux? Are you looking forward to the movie? If this does end up being at least partly a musical, will Gleeson be dancing down the corridors of Arkham Asylum? Let us know in the comments, and stick around Geeks + Gamers for more on the healing power of laughter!