Brian K. Vaughn is about to get lost in a whole new saga for Legendary Pictures. Deadline reports that the famed comic book and TV writer, who has an overall deal with the Universal-based studio, has signed on to write the long-in-development Gundam adaptation. Based on the iconic manga from Yoshiyuki Tomino, Gundam centers on pilots who control giant mechs, much in the same way Pacific Rim does, the latter being influenced by the iconic anime. To an extent, the Pacific Rim comparison will be a big problem for the Gundam franchise going forward, especially Mobile Fighter G Gundam, from which Pacific Rim took most of its inspiration. While G Gundam is not the most popular iteration of the franchise, it is one of my favorites, next to Gundam Wing, of course. The latter series is from where I hope they draw inspiration, as that’s where I discovered the franchise. Then, in college, my roommate told me about New Mobile Report Gundam Wing: Frozen Teardrop, a light novel series that takes place decades after the series finale OVA Gundam Wing: Endless Waltz. Needless to say, there’s a lot of material to mine just from this iteration alone.

Re-watching the show a few months ago, I was struck by how adult it is, even the edited version These days, one could argue it’s a cross between the 2003 (if you count the miniseries) Battlestar Galactica, The Bourne Identity, and, well, Pacific Rim. I know most people will probably want the original series (which is celebrating its 40th anniversary this year), but for me, Gundam Wing is the best version to adapt. Here’s hoping they stay far away from the last live-action appearance (not counting the Ready Player One Gundam cameo), G-Savior. The only good thing about that movie is that it made me want to watch Gundam Wing again.

Are you excited for this long-awaited Gundam adaption or would you rather this machine be dismantled? Let us know in the comments! 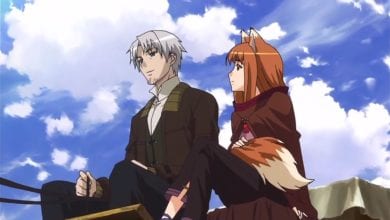 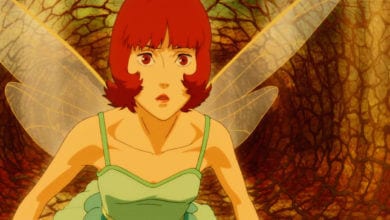 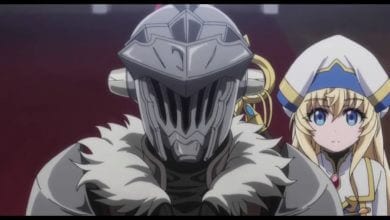 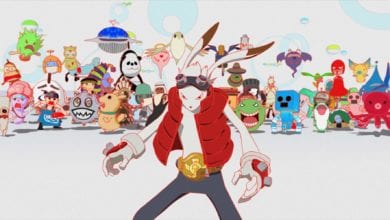