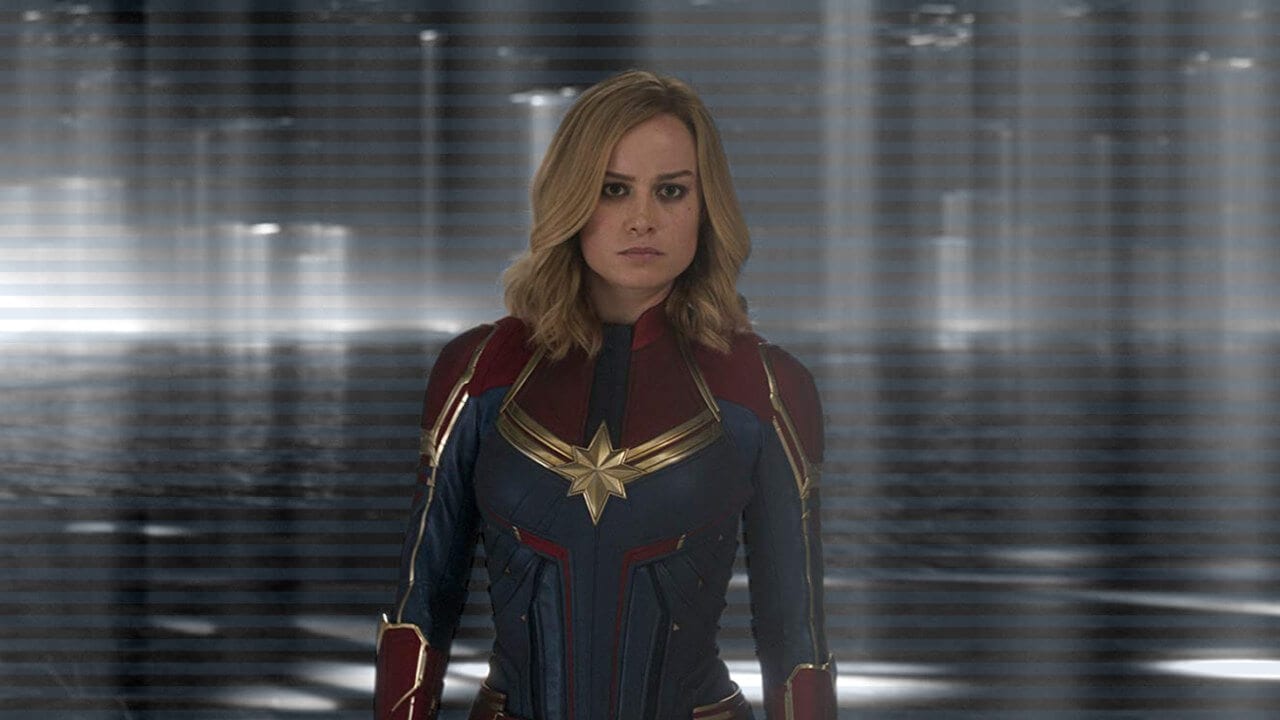 Brie Larson has created a lot of controversy this year. Her public statements and appearances in tabloids and interviews have been even more controversial than the Captain Marvel movie itself. The actress has stated that she plans to use her privilege as part of the Hollywood elite and her platforms to signal-boost minorities in the media. This isn’t a reprehensible wish in itself; it’s also not vital for minorities to gain access to the media, since education would be a more pressing matter. It doesn’t help that, according to the celebrity tracker Look To The Stars, Larson has only ever donated to the Motion Picture and Television Fund Foundation, which doesn’t seem to be a cause for minorities.

These kinds of contradictions have been picked up by the darkest corners of the internet. A satire piece on Bleeding Fool about how the white supremacists have sided with Brie Larson, especially because of her Captain Marvel role, was produced to show how the rage-bait site The Mary Sue has contradicting beliefs. In the piece, links to 4chan’s boards were posted showing that actual white supremacists have sided with the MCU’s Carol Danvers. Since the movie itself sends very mixed messages, Larson doesn’t really appear committed to helping seemingly “oppressed” people; it seems to be lip service – and the rejection of an online petition clearly asking her to keep her wishes and promises was received poorly by identitarians, both from the 4chan boards and feminists. 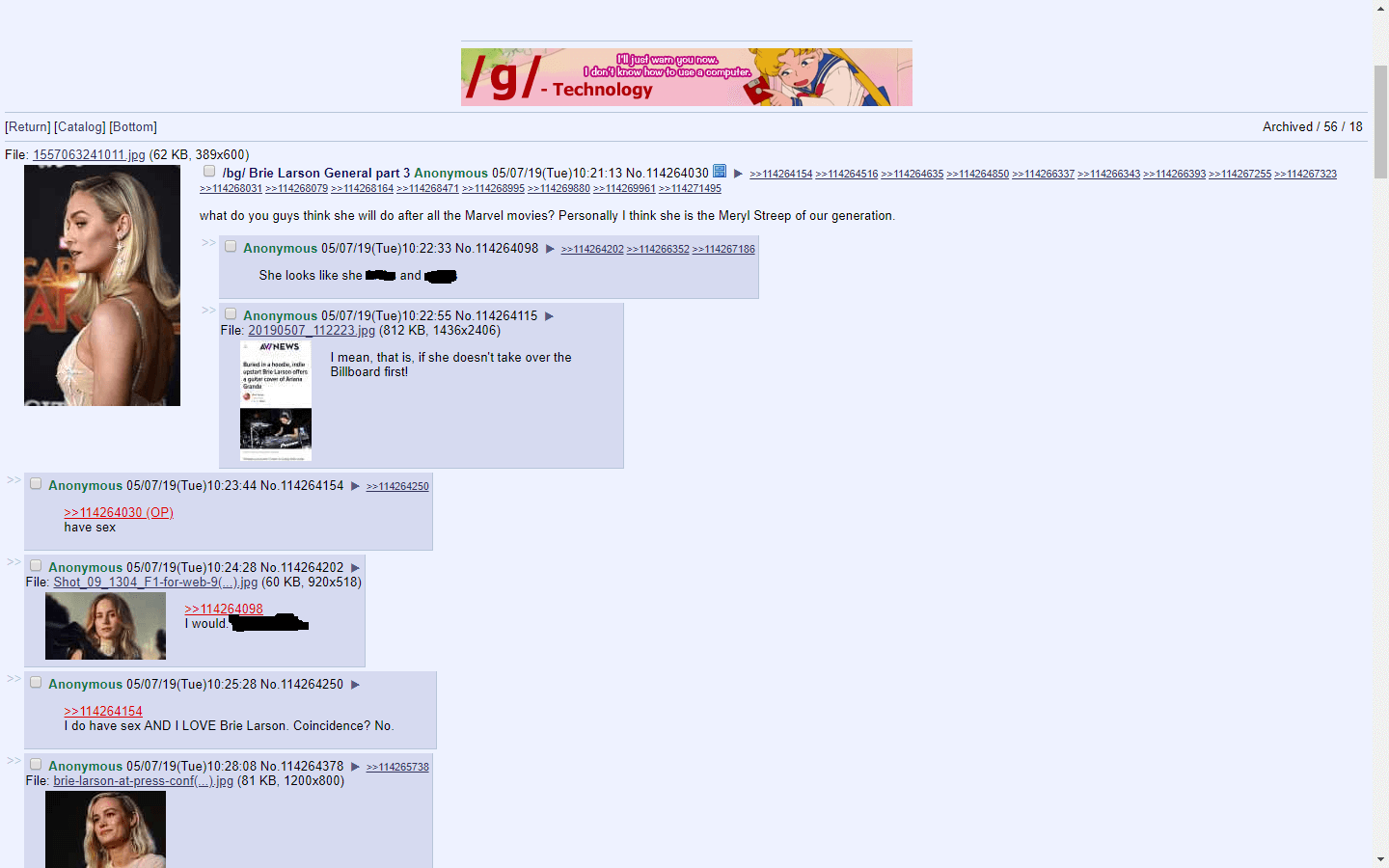 Digging through the archives at the infamous meme site and hacker, you can find threads about the actress and her work championing, drooling over, and defending her. What does this mean? The rules are unclear. Shill media marketing sites and fake news corporations have declared benign memes like Pepe the frog symbols of the Alt. Right just because people from that political camp, some of whom use the 4chan site, use that meme template to expand their ideology – just like everyone else from every site and every political philosophy.

“Examples of memes are tunes, ideas, catch-phrases, clothes fashions, ways of making pots or of building arches. Just as genes propagate themselves in the gene pool by leaping from body to body via sperms or eggs, so memes propagate themselves in the meme pool by leaping from brain to brain via a process which, in the broad sense, can be called imitation.” ― Richard Dawkins, The Selfish Gene

Consumer rights movements like #GamerGate & #ComicsGate, the 2016 American elections, and a general ignorance of Socratic dialectic and political philosophy have caused the rise of a fringe faction of identitarian collectivists with a lot of mainstream media presence and an irrational level of emotional incontinence – commonly known as “Trump Derangement Syndrome.” This has pushed them to proclaim the most ubiquitous of things as “white supremacist dog whistles,” things like milk or even the “OK” hand sign used all over the world, and even in basketball to indicate three-pointers. These arbitrary and irrational rules make it impossible to start a much-needed dialogue, or even distinguish what or who is or is not a symbol of the Alt. Right.

NEVER meet your meet your idols. Unless your idol is @elsiekfisher and then you should definitely meet them. Congrats on your award sis. @LAOFCS we love you – Gucci 👌 pic.twitter.com/pyB08Sx9Fw