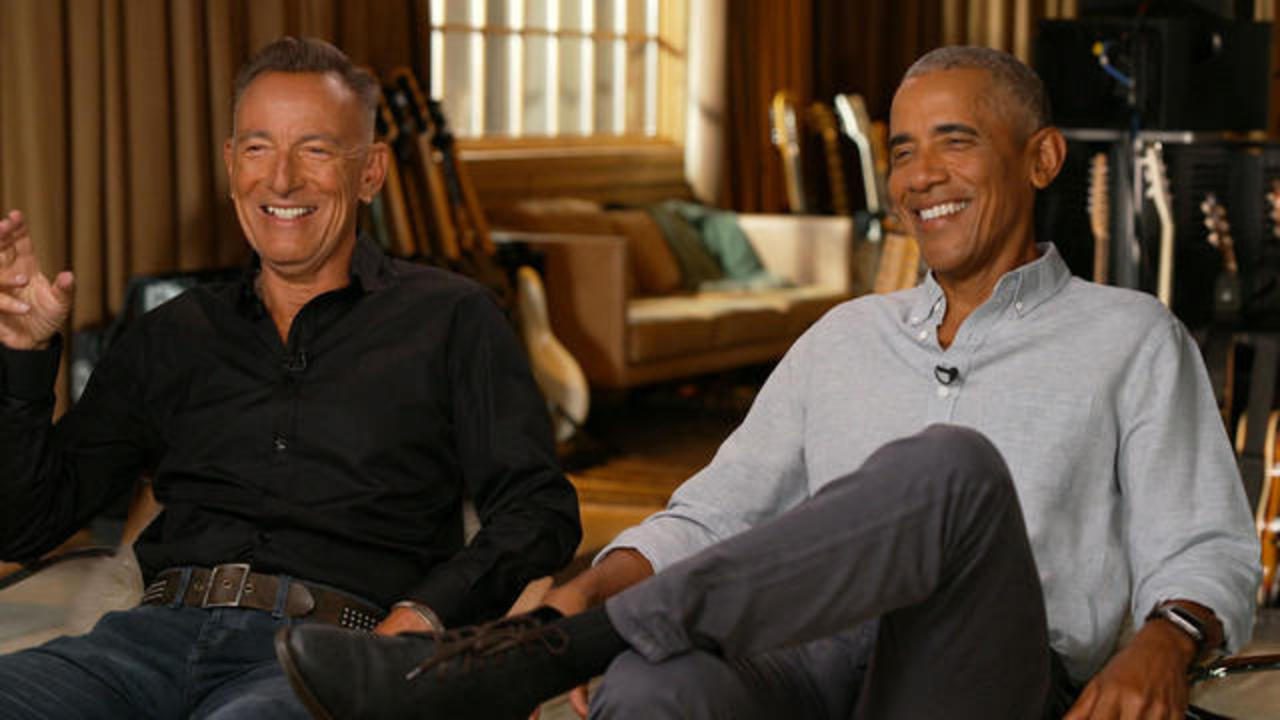 “The Boss” and the former Boss painted a giant swath of people as N-word spewing Neanderthals.

Discussing the contributions of the former E-Street Band, saxophone player, Clarence Clemmons – a black man – the clip posted above details the discussion went along these lines:

Obama: In an ideal world, what Bruce and Clarence portrayed on stage was essentially a reconciliation, right? Redemption.

Obama: But most of your audiences were primarily white. And they can love Clarence when he’s onstage, but if they ran into him in a bar, suddenly –

Obama: – the N-word comes out.

Obama: And part of Bruce’s music and part of my politics has been, “No, no, you gotta surface that stuff, you gotta talk about it. Sunlight is the disinfectant.”

Obama: And if you talk about it, then you can reconcile in a true way. Not in a phony way, but in a real way.

Springsteen is nothing but forward about his New Jersey roots; nauseatingly so. New Jersey voted for Obama by a +15 margin in 2008 and +14 in 2012 – clearly the Southern plantation owners from the 1800s you’re making them out to be, Barry.

What’s even richer is that Obama is trying to say that his politics are about bringing stuff to the surface? Wow, the most insulated President since JFK, if not ever, thinks that by having the media carry his water for 8, going on 13 years, is really being a great “disinfectant”? Okay, pal.

Sure is nice for Bruce to stick up for his fans as they are getting painted like attendees at a Klan rally. Just sit, nod and agree, and hope the cheque clears, Boss.