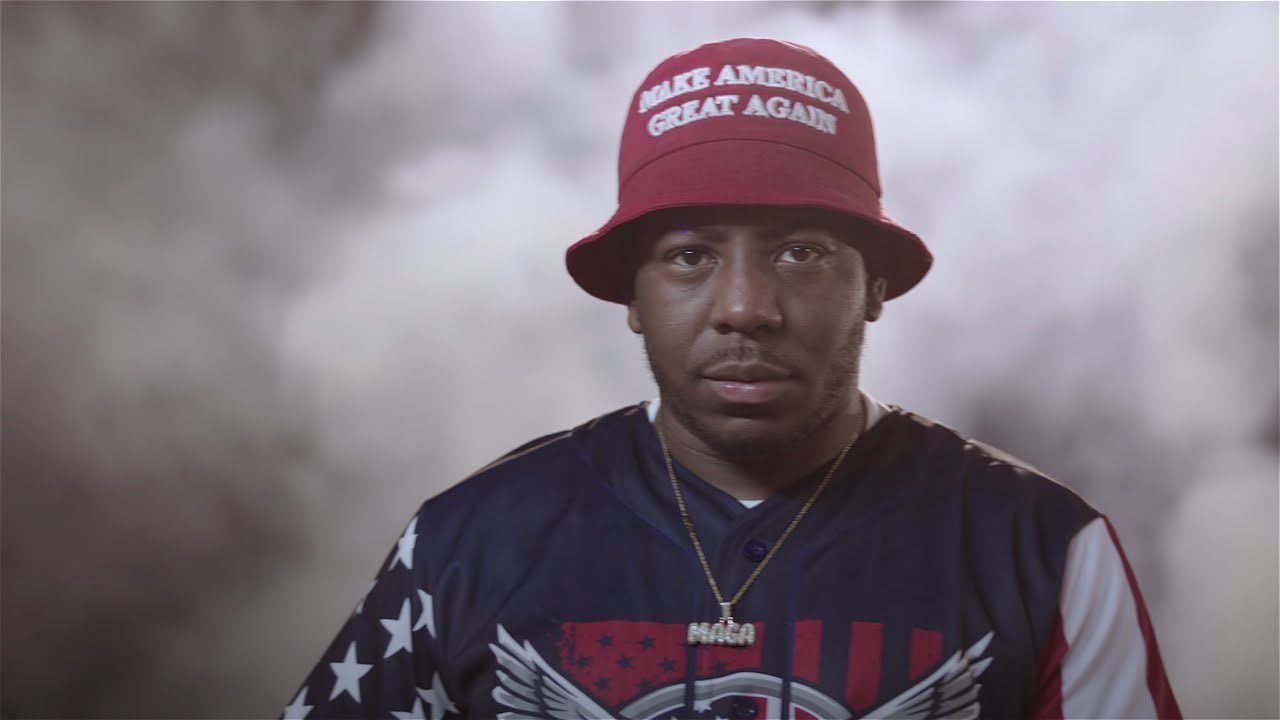 As anticipated, YouTube then removed the music video from its platform.

It just happened. YouTube banned the music video to “Let’s Go Brandon”. The most censored rapper in the country is one that doesn’t even curse. Wow. I can’t even express myself through art. pic.twitter.com/axMzmJHtLb

It was also removed from Chandler Crump’s channel, who features in the music video. He received a second guidelines strike as well.

IT JUST HAPPENED! The final copy of the Let's Go Brandon song previously hosted on my channel has been BANNED!

Chandler also posted a screenshot of the Fox News article about the song being removed. He captioned the Tweet, “Censoring us was the worst mistake communist YouTube could have made Patriots stand UP. #LETSGOBRANDON.”

Censoring us was the worst mistake communist YouTube could have made

TeamYoutube responded to a Twitter user asking why the music video was removed. “Sorry for the confusion – we’ve confirmed that ‘Let’s Go Brandon’ by artist Bryson Gray was removed for violating our guidelines.” Bryson Gray responded to the tweet himself, saying, “Thanks YouTube. Commies.”

Regarding the lyric that contains “medical misinformation,” you may be forgiven for thinking the intro caused its removal. The song begins with a Joe Biden remark during a CNN Presidential Town Hall regarding vaccines. Joe Biden says, “The various shots that people are getting now cover that. You’re okay, you’re not gonna get COVID if you have these vaccinations.” This claim from the President is verifiably false, as there have been “breakthrough cases” of people who have already been vaccinated catching the virus.

According to the Daily Mail, that is not the part of the song that includes “medical misinformation;” rather, the lyric “Pandemic ain’t real, they just planned it” was the cause for removal on YouTube. The removal of the videos from YouTube only increased demand for the song on iTunes. Bryson Gray’s “Let’s Go Brandon” beat Adele’s “Easy On Me” to become the number one song on iTunes charts in the US.

Since it can no longer be seen on YouTube, the music video can be found here on Chandler Crump’s Rumble page.