Home  /  Entertainment  /  Movies  /  Can James Bond Be a Woman? Daniel Craig Says No

Can James Bond Be a Woman? Daniel Craig Says No 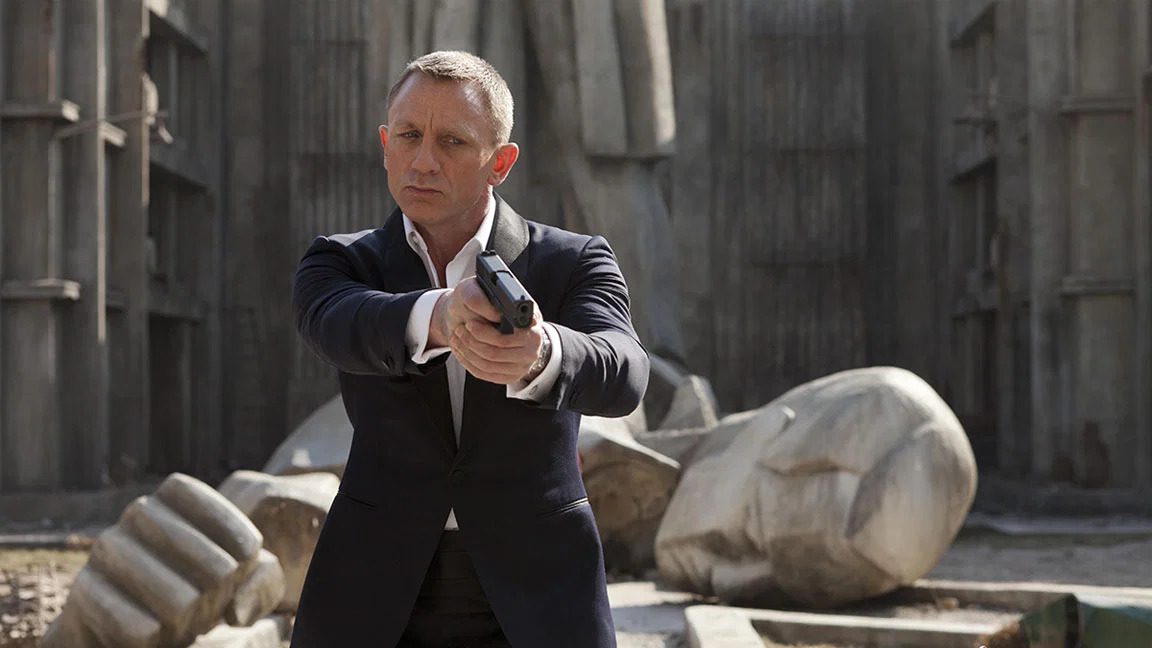 In an interview for The Radio Times, Daniel Craig was asked if he would support a more diverse actor as his James Bond replacement. In response, the Bond of the past 15 years said that women should have better roles instead. This remark echoes a comment from Barbara Broccoli, daughter of Cubby Broccoli and long-time producer on the Bond franchise. Last year, Mrs. Broccoli said James Bond “is male” and that “I believe we should be creating new characters for women — strong female characters. I’m not particularly interested in taking a male character and having a woman play it. I think women are far more interesting than that.” On the same question, Craig said, “Why should a woman play James Bond when there should be a part just as good as James Bond, but for a woman?” However, Craig’s co-star Lashana Lynch has other ideas, stating, “With Bond, it could be a man or woman. They could be white, black, Asian, mixed race. They could be young or old. At the end of the day, even if a two-year-old was playing Bond, everyone would flock to the cinema to see what this two-year-old’s gonna do, no?” 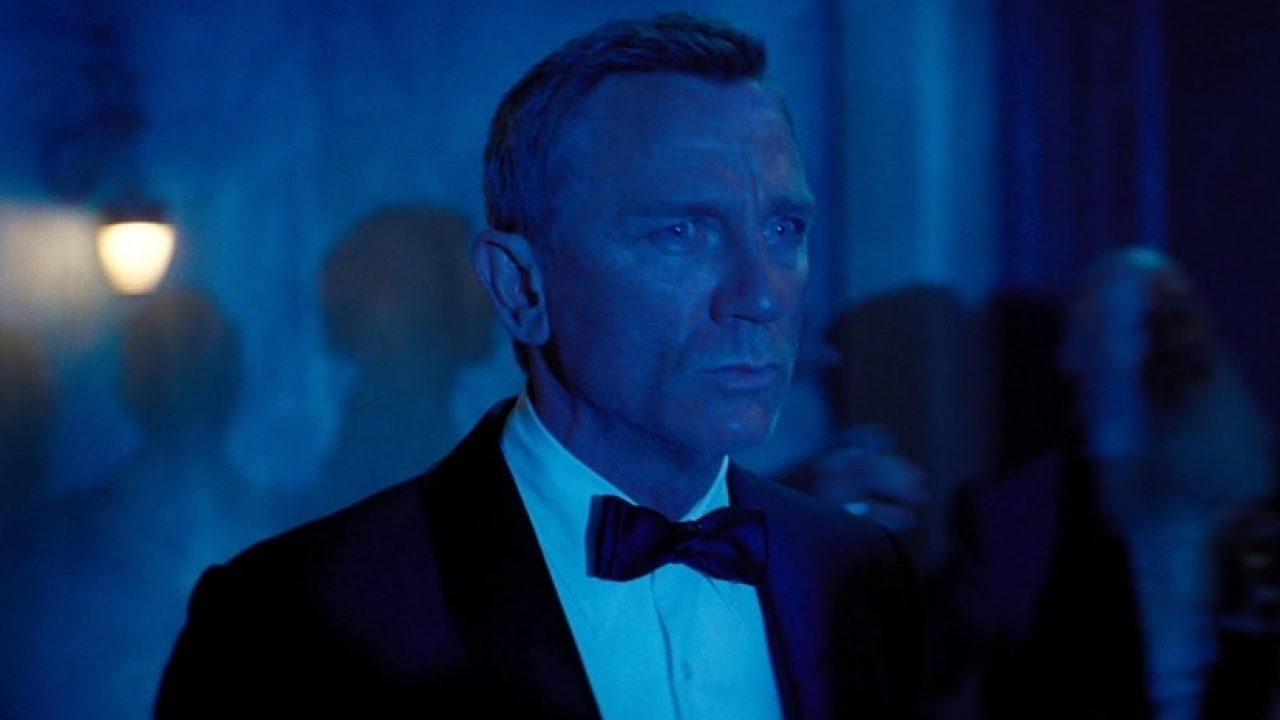 Why do we have to go over this every year or so? Every so often, an actress like Gillian Anderson or Priyanka Chopra campaigns for a woman to take on the 007 mantle. I genuinely don’t understand why this seems necessary to some people. I actually agree with both Daniel Craig and Barbara Broccoli. Why simply repurpose a male character rather than creating a new female one? It’s insulting to women, the timeless movie series, and the audience itself. While I’m not opposed to race-bending in all cases, Bond is also one where I don’t think we need to see a person of color in the lead. Why is Hollywood (and actresses nobody cares about) so eager to retool something that’s fine the way it is to fit the current sociopolitical atmosphere? That’s not what James Bond is. He was created in the 50s by a straight, white, male former soldier. Creations tend to reflect the beliefs and upbringing of their authors. Bluntly, I don’t like the idea of changing that to be more palatable or whatever. Watching a movie where one character has more traditional beliefs or belongs to a group you don’t like won’t hurt you.

However, I’m actually in favor of diversity on screen. Namely, I wish for more people like Lin-Manuel Miranda. He wants to see certain people and viewpoints expressed in the media, and you know what? Instead of complaining about it or lobbying for creators to race and gender-bend existing characters, he makes the stories he wants made. Not everyone can be a writer/director/composer, and I think there’s a time and a place to make your desires known to the media. After all, they are a business like any other. But lately, it feels like stories and characters are being stripped of what initially made them unique and popular. All this to appeal to other groups who may not like the finished product anyway. I’m sorry, but as a younger woman myself, I really doubt we make up most of the James Bond fanbase. I’ve mostly found fellow enthusiasts online, not at work, school, or anywhere I meet with my peers. I don’t see why there can’t be a female spy series similar to Bond, and there have, in fact, been attempts. Instead of taking away or fundamentally changing something people love, make something new.

Good luck making any money on this one Craig. Its going to need over a billion just to break even, if its true that the film cost $900 million to make. I personally dont think this movie will even reach $400 million.

“At the end of the day, even if a two-year-old was playing Bond, everyone would flock to the cinema to see what this two-year-old’s gonna do, no?” Uhm. No. I have no interest in non-Bond Bond. Sounds like an ’80s children’s cartoon that might air between Muppet Babies and Rambo. Bond Baby. Jayzus.