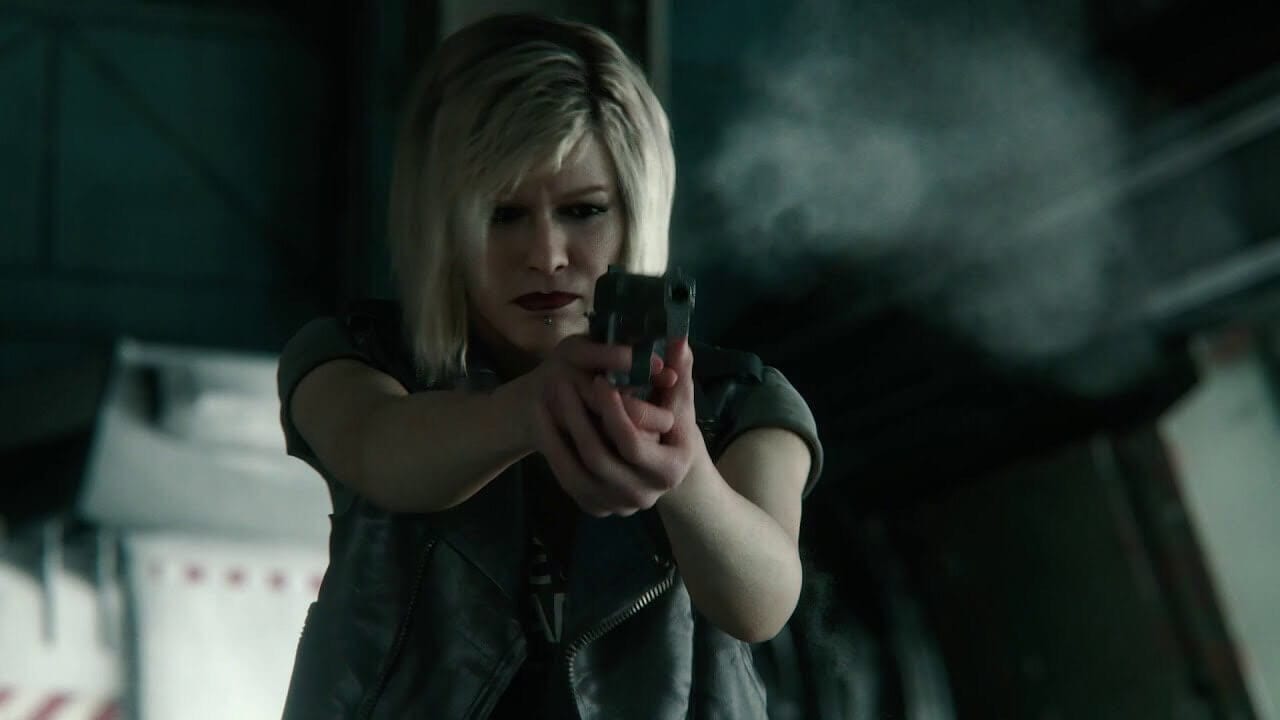 Capcom has been dominating the video game horror market with the Resident Evil franchise for the past couple of years, with Resident Evil 7 and their newest remake of the classic Resident Evil 2. Both games brought the series back up to its former status as an enjoyable experience for gamers new and old by introducing new mechanics while also acknowledging and building on the older ones that made the series so popular. Now, Capcom has revealed their latest project, a Resident Evil game known as Project Resistance.

The Project Resistance website states that a teaser trailer will be revealed on September 9th and that Capcom will show off gameplay from Project Resistance at their booth during the 2019 Tokyo Game Show (their schedule for the Tokyo Game Show is also on the website). I was very impressed with the last two installments in the Resident Evil franchise and cannot wait to see what the people at Capcom have in the works right now!

What are your thoughts on this announcement? Do you think this game will be yet another home run like Resident Evil 7 was, or will Project Resistance be a letdown after the last couple of successes from Capcom’s legendary series? Post your comments below and stay tuned to Geeks + Gamers for more video game news!

*Image courtesy of ResetEra, via AllGamers