Pop culture has never been through so much in so little time. The entertainment industry, in general, can’t seem to control the news anymore. Corporatism’s ugly side in these businesses is becoming unmasked like never before. Comic books, video games, trading cards, movies, TV shows… there are no survivors. Intersectional identity cults seem to be spreading like wildfire within the companies, accusing the “impure” of being sexist™, racist™ trolls intent on oppressing everyone.

How is it that an amorphous mass of individuals becomes a troll army? They seem to have popped a decade ago when colleges validated unhinged forms of post-Marxism which even contradict Marxist philosophy itself. Remember when Marxism was about everyone becoming part of the working class and not unemployed welfare recipients?! Well, these indoctrinated kids eventually made their way into the workforce and started hiring their friends. The CEOs didn’t notice or care. They live off in the rich folk world, as explained in this article. Where are the trolls? Well, sometimes you have to ask whether the salt is rotten or the meat is. Why would an amorphous mass of individuals on a global scale suddenly become #Trolls the second these millennials got media jobs? It didn’t happen; that’s a Cervantenesque idea.

Let’s analyze the curious case of Captain Marvel. Carol Danvers has gone by many superheroine codenames: Ms. Marvel, Binary, Warbird… But everything changed when a young Sana Amanat, a political “science” — there is no such thing since social studies do not employ the scientific method proper — decided she wanted to work in the magazine business. She had no experience, a racial agenda, and was connected to then-Secretary of State Hillary Clinton through her cousin, Clinton’s aide Huma Abedin, and her brothers, Omar and Irfan Amanat. They were Clinton fundraisers, but now they are convicted for fraud. Sana Amanat’s position as a Marvel executive was just a gift someone at the company gave her for her “correct” identity.

Knowing where she comes from, it’s easy to see why and how she was the first one to weaponize Carol Danvers and make her a political cause when she turned her into Captain Marvel in 2012 — ignoring that the mantle had already been used by Monica Rambeau, a black policewoman from New Orleans. At the same time, she created Kamala Khan to take the Ms. Marvel title in 2013 — ignoring that Marvel had had two teenage female Muslim mutants already in the X-Men family, Monet & Dust. She probably picked Ms. Marvel because she has stated her only previous interest in comics was the X-Men cartoon from 1992, where Danvers was mentioned and featured regularly, and, back then, was one of the few characters from the show to whom Marvel Entertainment owned the rights. Since then, her agenda has been imposed loud and clear on comic book fans around the globe, even though she got that privileged position of power without any semblance of merit and took it away from all the ladies breaking their backs at cons with their portfolios and pitches who have probably been looking for a break for years through due diligence.

Enter young Brie Larson, who has now made the role of Carol Danvers a pseudo-political stance as well. She has publicly declared plenty of times her agenda regarding the character. But just like Sana Amanat’s agenda, it is a self-serving virtue signaling agenda, considering the first female-lead Marvel live-action movie — and the most diverse to date — was 1996’s Generation X. The first with a single female lead character was 2005’s Elektra. But that doesn’t matter. Who cares about what film did what when? Brie Larson’s sexist and racist comments (which include Hispanics, Muslims, Jews…) are made for the sake of inclusivity, and any form of activism done in the name of inclusion must be championed, even if it involves excluding others, the “social justice” way! Right? 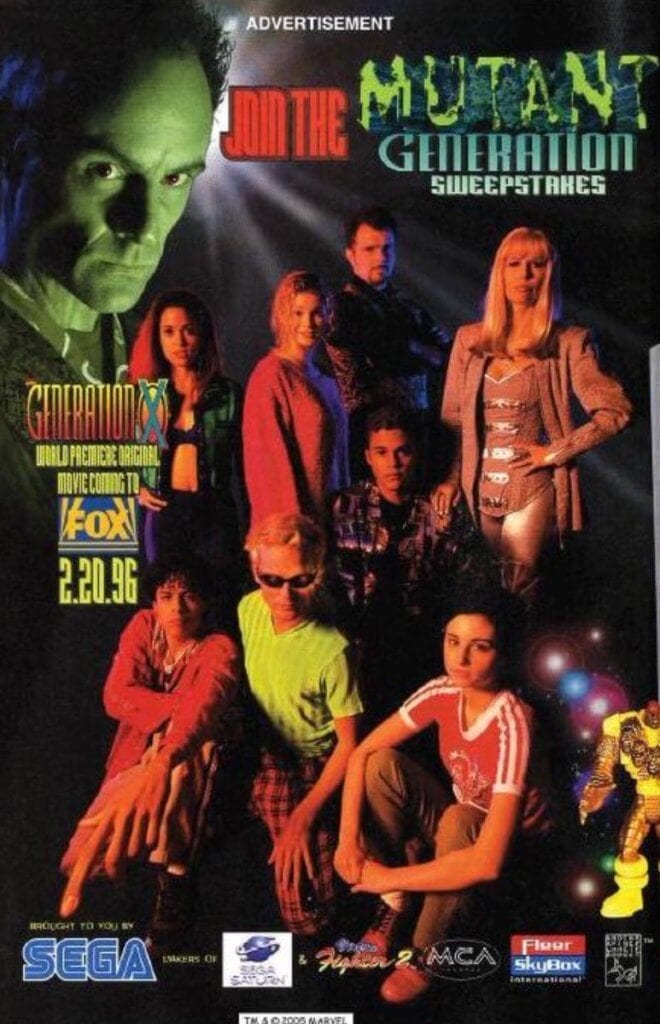 Hold on. “Activism” is a word derived from “action.” So what has Brie Larson done in the name of all the oppressed™ people who couldn’t? According to Look to the Stars, a site tracking celebrity causes and charities, the only cause Brie Larson has supported is the Motion Picture and Television Fund Foundation. Weird; one would think celebrity elites would be privileged. I wonder if she’s supporting Captain Marvel screenings for them since the only support she and Disney gave to the people with the GoFundMe campaigns to take the kids to watch the film for some obscure reason was a Twitter mention. Your donations are still going straight to Disney’s pocket, even though they have the power to make this cause happen for free if they vaguely cared. But what would the royalty with no clothes be without their white knights? Those who are part of the corporatist umbrella can be either those who are bought cheaply with access, review copies, and trivial stuff or those who are ideologues who truly believe in the cult’s cause. It’s not like Hollywood wasn’t a breeding ground for Scientology.

The thing is, preachers do not make great knights and only have power inside their temples, in spite of what they believe. Current US politics and the relation they have with the mainstream media should have made it abundantly clear, but here we are. Many of us have been exiled from the temple of Rotten Tomatoes because they couldn’t handle the opinions of “unwashed” regular folks, nor the ability to click “not interested” that they themselves programmed into their site. Priests do not make good white knights, especially in the Wild West of the internet where they seem to have shot themselves in both feet by obliterating any trust the site could inspire and by confirming every suspicion of collusion with immediate box office interests like the superhero films. 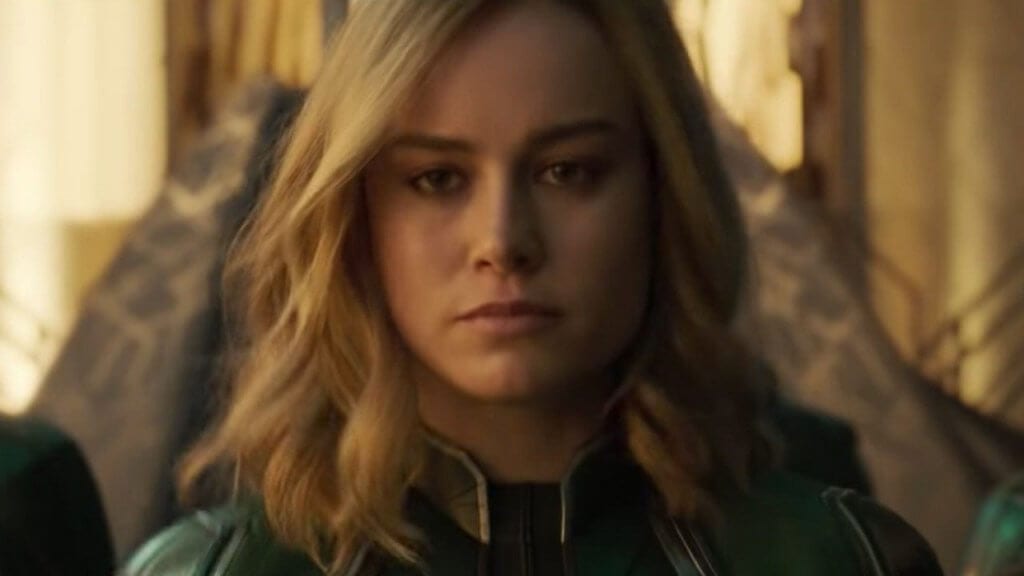 Such powerful and entitled companies; Disney and Rotten Tomatoes (co-owned by Fandango, AT&T, and NBC); they can control narratives on a whim and take away features from their websites, but they can’t kill the public’s opinions, and they will never be entitled to the public’s wallets. They can earn our hard-earned money just like we did. They don’t seem to understand that using the features they gave us as a right to express our own opinions in exchange for traffic and credibility is not trolling by any definition of the word, and that no one has ever granted them the right to take our money. They can go into banking and the creation of debt if that’s what they want to do. We the people, alone, are the bosses in the entertainment industry. Make no mistake; Bob Iger, Ike Perlmutter, Kevin Feige, Brie Larson… they all work for you. They only have as much power as you want to give them. Taking away a feature on Rotten Tomatoes not only doesn’t make the discontent with the MCU film go away; I would argue it just fans the flames of discontent. They politicized the weapons we are using against them, not us. This is a hell of their own making, since they have refused to learn from their mistakes with Lucasfilm, or from Toys R’ Us, EA, Activision/Blizzard, IDW Entertainment, Sony, etc.

Franchises come and go, but the public will always be a powerful and amorphous mass of individuals. They have the plant, but we have the power, including the power to make franchises of our own and compete if necessary. Just like the creators supporting #Gamergate and #Comicsgate have already started to do.