"When I began this journey, I had a very simple plan. That plan has evolved." 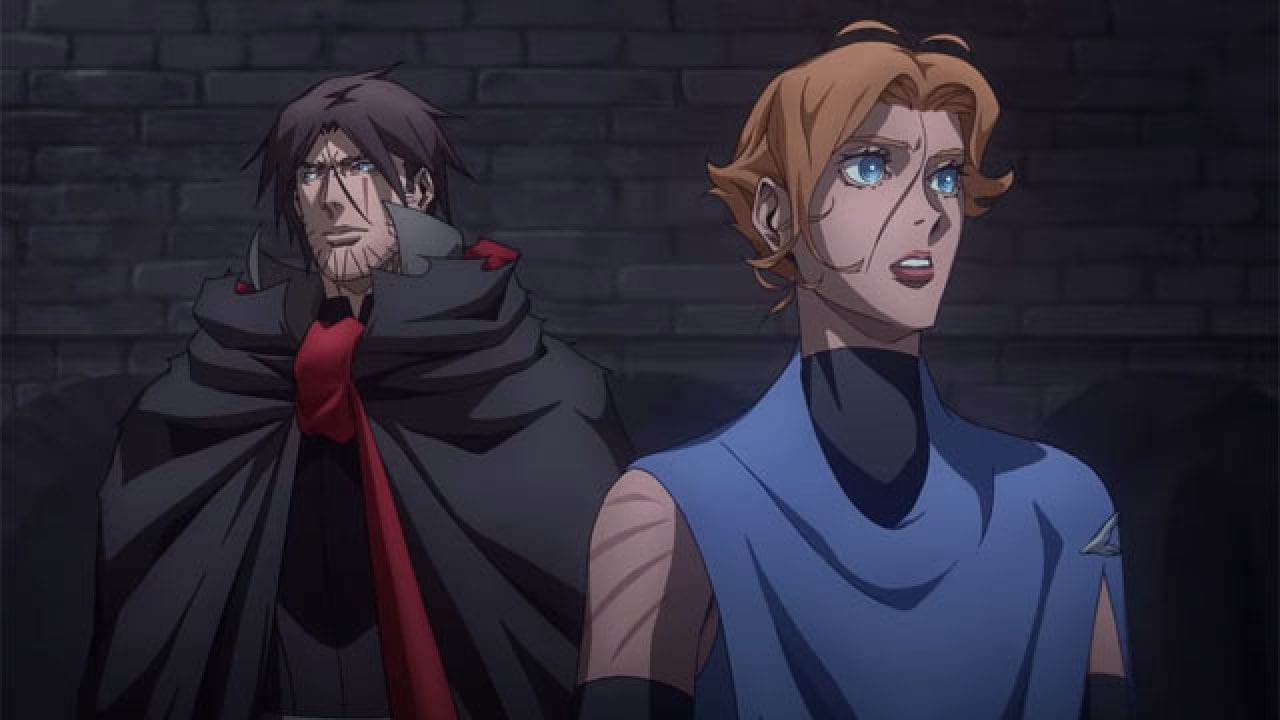 On Thursday, April 29th, Netflix released a trailer for Castlevania season 4. This comes after the announcement that season 4 will end the series and that a spin-off may be on the way. The trailer finds Sypha and Trevor learning that they must prevent the resurrection of Dracula. Meanwhile, Alucard finds some humans to protect as Isaac continues his march with a new goal, and Hector prepares his army of night creatures. Castlevania Season 4 premieres on May 13th. Check out the new trailer here:

This is the best trailer for anything I’ve seen in a while. Am I biased because this is possibly the best show on TV? Maybe, but wow. From the looks of it, I may have been wrong about Alucard. I thought his behavior at the end of season 3 (however necessary it may have been) would bring him into conflict with Sypha and Trevor. However, Alucard working with and protecting humans would seem to indicate otherwise. I hope the three at least meet up at some point during the season, and I think it’s likely they will.  I can’t help but wonder if Saint Germain will be in this season since they don’t show him in the trailer. He was one of my favorite parts of season three, especially the episode “The Good Dream.” I’m very excited to see how things go with Hector and the vampire ladies, especially Lenore. However, the storyline I’m most anticipating is Isaac’s march with his night creatures. He was my other favorite character last year, and I can’t wait to see what becomes of him.

What did you think of the Castlevania season 4 trailer? Are you excited for the new season? Do you have any predictions? Let us know in the comments below!

I am so excited! Love that show so much!