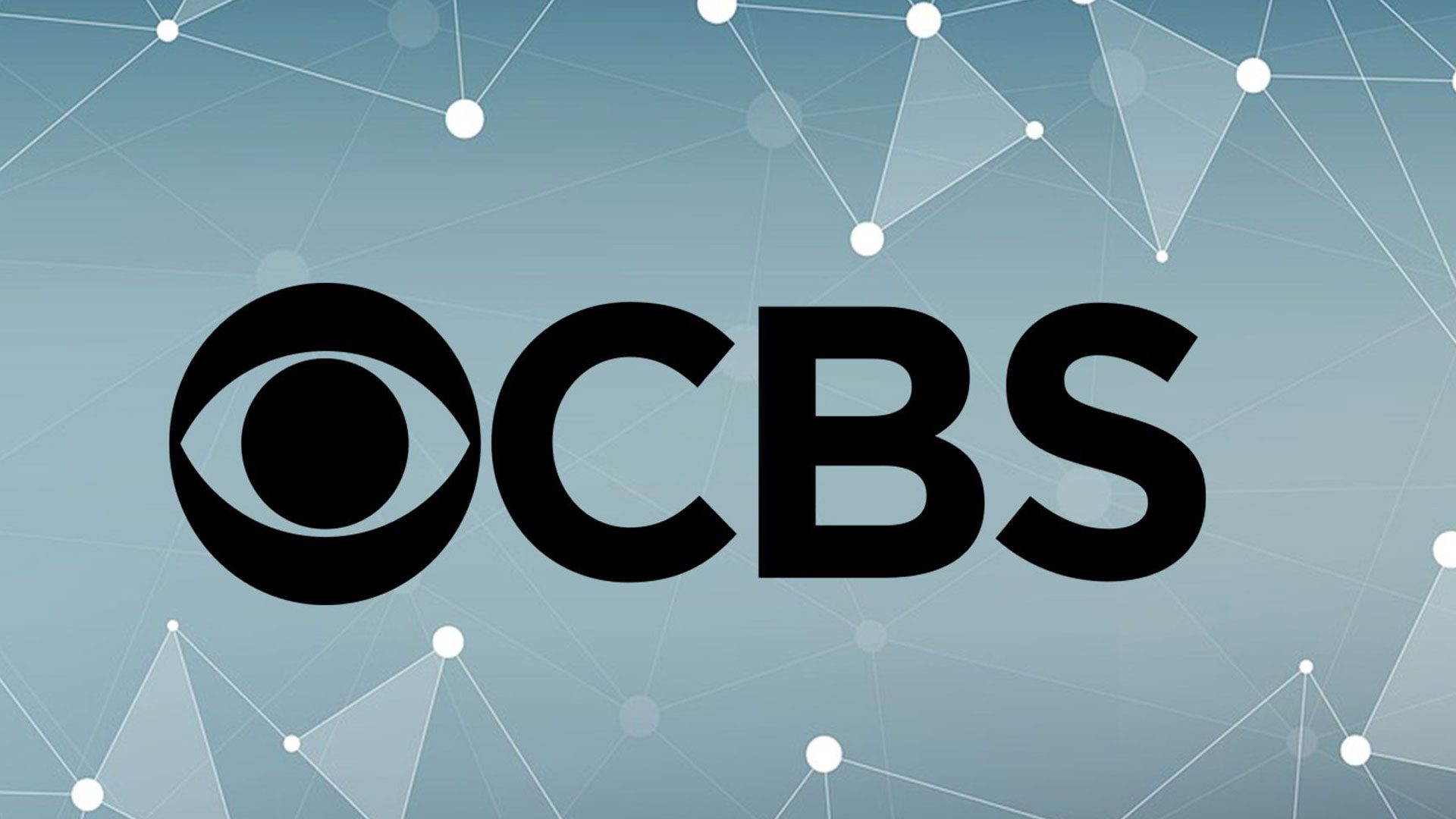 CBS has just dropped a bombshell on their audiences by announcing the list of renewed and canceled shows. I’m honestly pretty surprised by some of these cancellations, as I thought two of the sitcoms were pretty fun.

The first show to be axed is United Sates of Al. It is a comedy about two war veterans from Afghanistan. One of them is a US Marine (Riley), and the other is an Afghan translator (Al). Al comes home to the USA with Riley and lives with his family, and discovers American culture and women for the very first time. Riley is dealing with his estrangement from his wife and sharing custody of their daughter whilst living in his father’s house with his sister, who lost her fiancé during the war.

It deals with heavy topics of war, loss, and love whilst also being charming, sweet, witty, and just downright fun. The second season’s first episode is very dramatic, as it’s based on Al’s sister escaping the Taliban. The show was rather popular, so I can’t really think of why they would cancel it after only two seasons; I’m guessing it struck a nerve and brought up too many sensitive topics, like the absolute disaster that was the US withdrawal from Afghanistan, the refugee crisis, and terrorism in America.

The second show canceled after only two seasons was B Positive, a series about two characters: Drew Dunbar, a recent divorcee and therapist who is in desperate need of a kidney transplant, and Gina Dabrowski, a former high school classmate of Drew’s who decides to give him her kidney after discovering that she’s compatible. She works in a retirement center.

The first season tackles what it is like to experience dialysis treatments, preparing for the transplant, and dating with the heavy burden of the possibility that you may die from this. Drew also finds himself falling in love with Gina. The first season ends with Drew and Gina in surgery for the transplant. Of course, it does have its comedy, found in the banter among all the characters.

The second season starts with Gina inheriting a fortune from one of the elderly residents she cared for, then buying the retirement home and becoming the manager. It is a vast character growth as she starts off in the show by being a party animal and not taking her responsibilities seriously. In the second season, Gina finally realizes she has feelings for Drew, and it ends on a bit of a cliffhanger.

In my opinion, the second season was even better than the first, as we meet more of the retirees and it tackles life at an old age with humor. One of the characters dies, and another has Alzheimer’s, but there was always a charm and spunk with it. Unfortunately, we won’t know what happens next.

Both shows check off a lot of diversity boxes, and it’s done without being in your face. You have the black characters who just so happen to be black (as expected prior to woke Hollywood), the gay male nurse, Afghans, military war heroes, and plenty of female characters of all ages.

CBS even canned Magnum P.I. after four seasons, right when things got interesting. Magnum and (gender-swapped John to Juliet) Higgins kissed and finally admitted they liked each other! And now, fans won’t ever know what will happen, although it ends on a good note. A simple click to Magnum P.I.’s official Instagram page will show you that many fans are devastated.

It seems CBS is axing the good shows rather than the woke, cheap shows. What do you think of the cancellations? Will you be watching any new shows? Click here to view a complete list of renewed and canceled shows from various networks. Let us know below.

Damn, Magnum was a bit corny but tolerable. Actually liked having it on.

I liked United States of Al but every year they cancel one show you like.