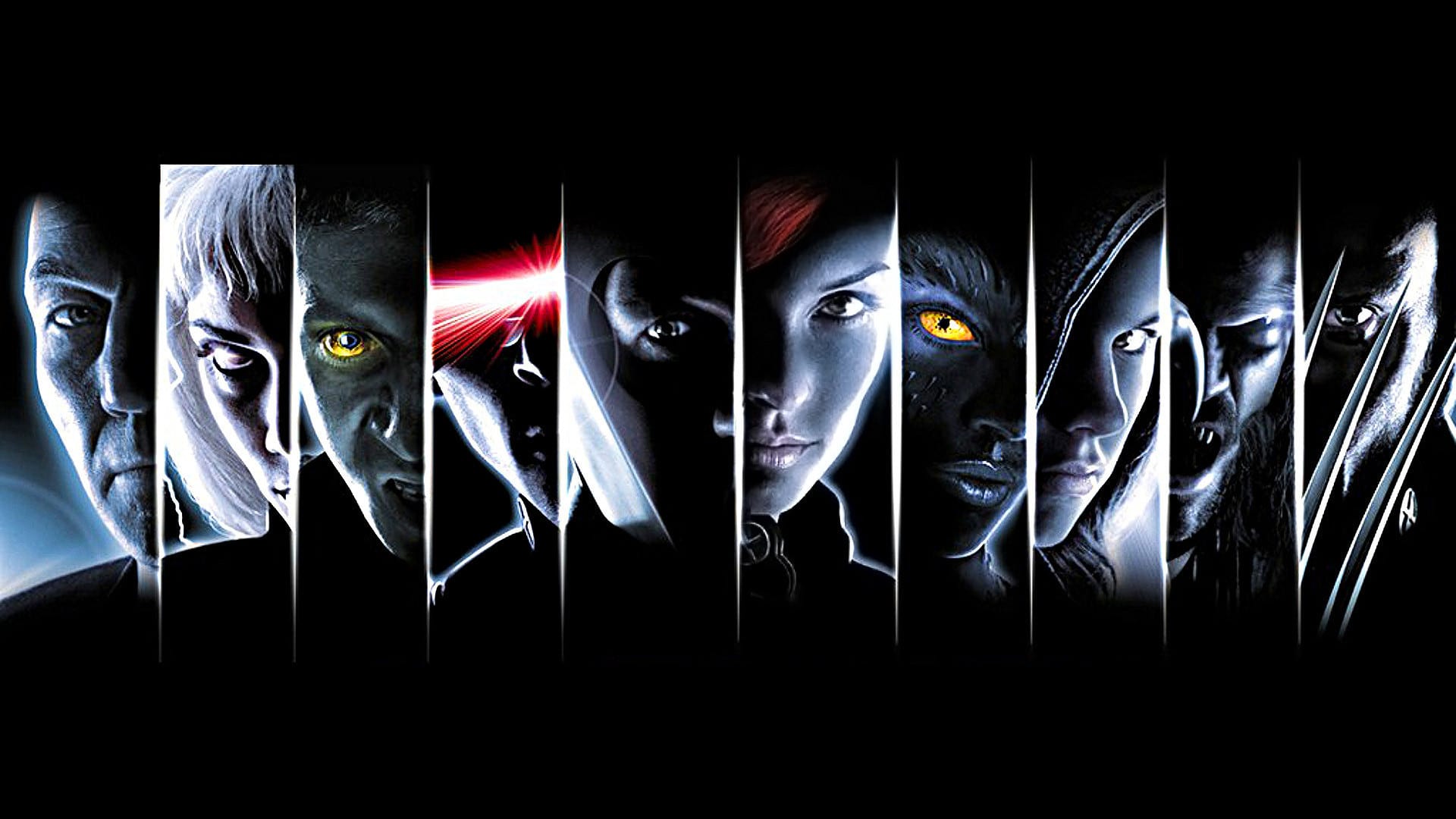 X-Men was a landmark movie that showed Hollywood that superhero films could be far more than leather costumes. Thanks in part to producer Avi Arad – who, at the time, was well-known for producing the X-Men and Spider-Man animated series for Fox Kids – 20th Century Fox picked up the movie rights to the X-Men, facilitating the realization of a dream Stan Lee and X-Men writer Chris Claremont had had for many years: seeing Marvel’s Merry Mutants on the big screen. What was it about this film that made audiences rush out to see what would be the beginning of a new era of blockbuster filmmaking?

X-Men opens on a narration from Patrick Stewart’s Professor X explaining mutation, then transitions to the now-iconic scene in a Nazi concentration camp, where a young Magneto, ripped away from his parents, discovers his magnetic powers. From there, we are introduced to Rogue, who only wants to be a normal teenager but is plagued by a mutation that prevents her from making human contact. After Jean Grey argues fruitlessly with a legislature that doesn’t trust humans and the conflict between the Professor and Magneto is established, we watch as Rogue, who has run away from home, meets a mysterious loner named Logan following a bar fight. The two eventually link up and, after being rescued from an attack, are introduced to the world of the X-Men, Professor X’s mutant superhero team. Meanwhile, Magento and his gang of evil mutants are planning an attack, and the lynchpin is one of the X-Men’s new friends.

While, these days, the film may seem almost quaint, when it was made, X-Men felt like it was everywhere, so immense was its popularity. It was something that audiences had never seen before, sparking the imaginations of fans everywhere and challenging the movie industry’s perception of what was possible on the screen. However, if I’m being honest, I initially didn’t see what all the hype was about. As much as I loved the X-Men animated series, I had been far more concerned with the new Pokémon film that was coming out around the same time. But sitting in that theater with everyone else, it was hard to deny that X-Men was something special. For me, this was one of the first times I was able to identify with the characters in a movie. We all want to find our place in the world, find where we belong, and X-Men provided a glimpse into what that might look like. It also presented what became my first experience with the created family trope that the Fast and Furious film series would later popularize.

I wouldn’t still feel the impact of this all these years later were it not for the extraordinary cast. Patrick Stewart was pitch-perfect as Professor X, and it’s no wonder why a return to the character had briefly been put on the table by Kevin Feige. With just the right mixture of being commanding and fatherly, you truly believed Stewart’s portrayal of the mutant leader and rooted for him to succeed. By the same token, you were able to empathize with Magneto and his point of view, even if you didn’t agree with his actions, and that is in large part due to Ian McKellan’s tortured, human performance. As for Hugh Jackman, well, what can be said about him that hasn’t already been espoused by many a film commentator and comic book fan? Despite being a last-minute recast thanks to Dougray Scott’s Mission: Impossible II schedule, Jackman grabbed the role of Logan with both hands and “snikted” his way to the top of the cinematic superhero pantheon. Jackman went on to play the role in nine films over seventeen years, embodying both the animal nature and the classic outsider archetype that define Wolverine. X-Men was the first time I had seen actresses such as Famke Janssen, Halle Berry, and Anna Paquin, who portrayed Jean Grey, Storm, and Rogue. As such, X-Men served as a touchstone for what I expected of them as artists. Because of their performances here, I would always look forward to seeing them turn up in other things, like Paquin’s HBO vampire series True Blood or whenever Janssen would appear on How To Get Away With Murder or The Blacklist. 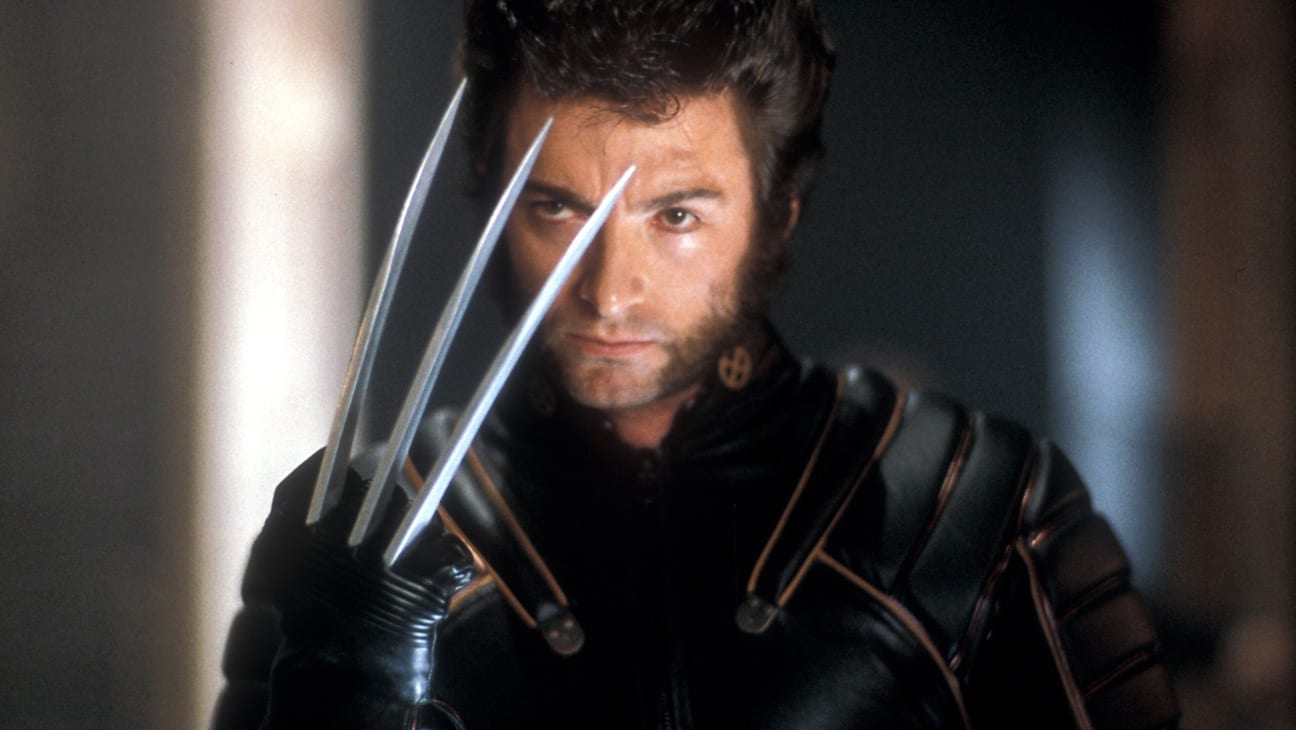 All of this is due to the vision of director Bryan Singer, who famously had to have the movie ready six months earlier than he’d thought due to a release date change. In the early 2000s, his name became synonymous with superhero films, imbuing X-Men with a pathos that no other comic book film had had up to that point, as he deeply identified with what it meant to be different. It is this relatability that allowed him to ensure that the script he wrote with David Hayter and Tom DeSanto gave studios the confidence to press ahead with movies like Sam Raimi’s Spider-Man at Sony, and even Fox’s underrated adaptations of Daredevil and the Fantastic Four. Yes, some of the subsequent films in the X-Men franchise were less than stellar, but the first set a template, proving that these kinds of films could be taken seriously. This ultimately led Kevin Feige – who had served as associate producer on X-Men – to create the Marvel Cinematic Universe with Iron Man.

As much as I’m looking forward to what Feige might do now that the X-Men are about to come to the MCU, the Fox X-Men films will always be special to me. With iconic performances, a great story, and a director with the vision to take these characters seriously, X-Men is a landmark in superhero cinema and a standard by which many of its successors have been measured. While the Fox era of the franchise may be over, the original films will no doubt stand as a testament to what superhero movies can be when filmmakers maximize the potential of these iconic characters.

The original X-Men doesn’t get the respect it deserves anymore. Not only was it the first great comic book film in a decade, it launched the modern genre and remains a good watch today.

It was a great watch back in the day.I still feel the X Men should stay in their standalone universe rather than join the already overcrowded MCU.

I grew up on X-men comics. Saw this 3 times on opening day. Loved it! It was a dream come true to see my heroes and friends brought to life.

So 20 years ago I was in New York watching this. Oh, the nostalgia!