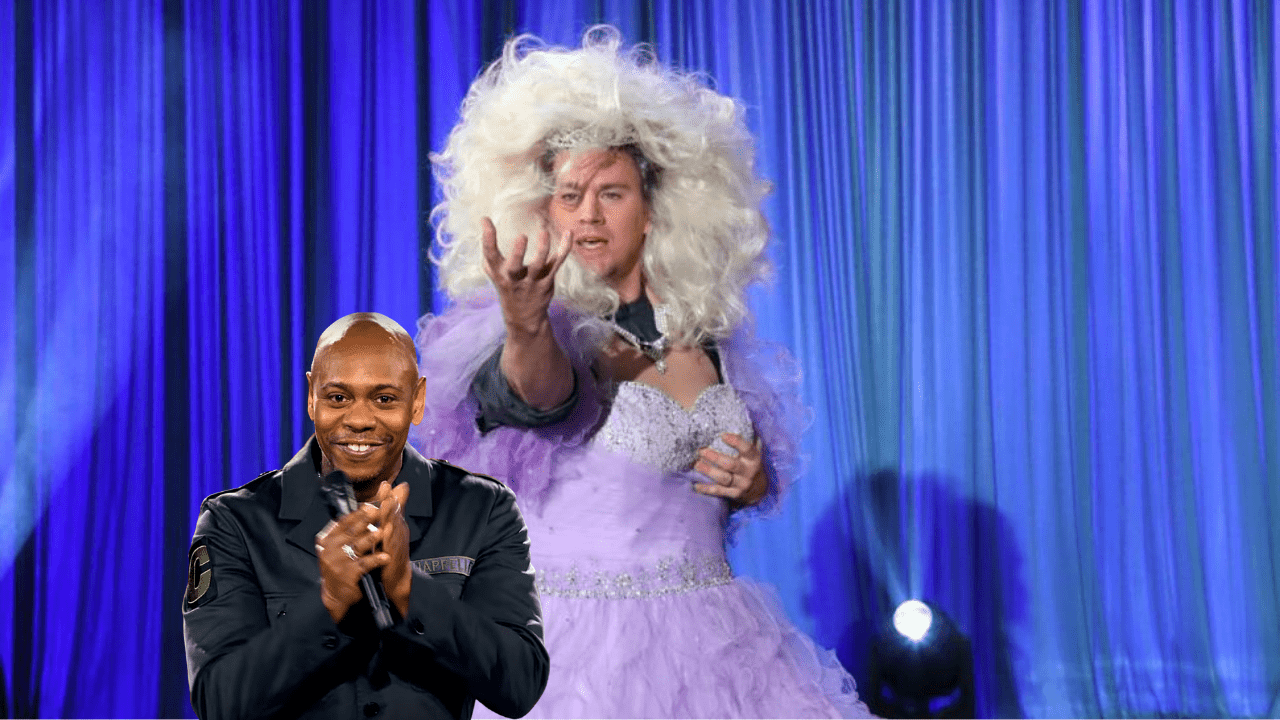 Channing Tatum hasn’t been relevant in what feels like forever. Nonetheless, he’s the first “celebrity” to publicly denounce Dave Chappelle because no one’s waiting on Magic Mike 3 or 23 Jump Street, so those headlines won’t write themselves.

In a Sunday Instagram story post, Tatum gave himself an out before espousing his dim commentary. He noted that it was an unpopular and dangerous topic of discussion before labeling the routine as hurtful. 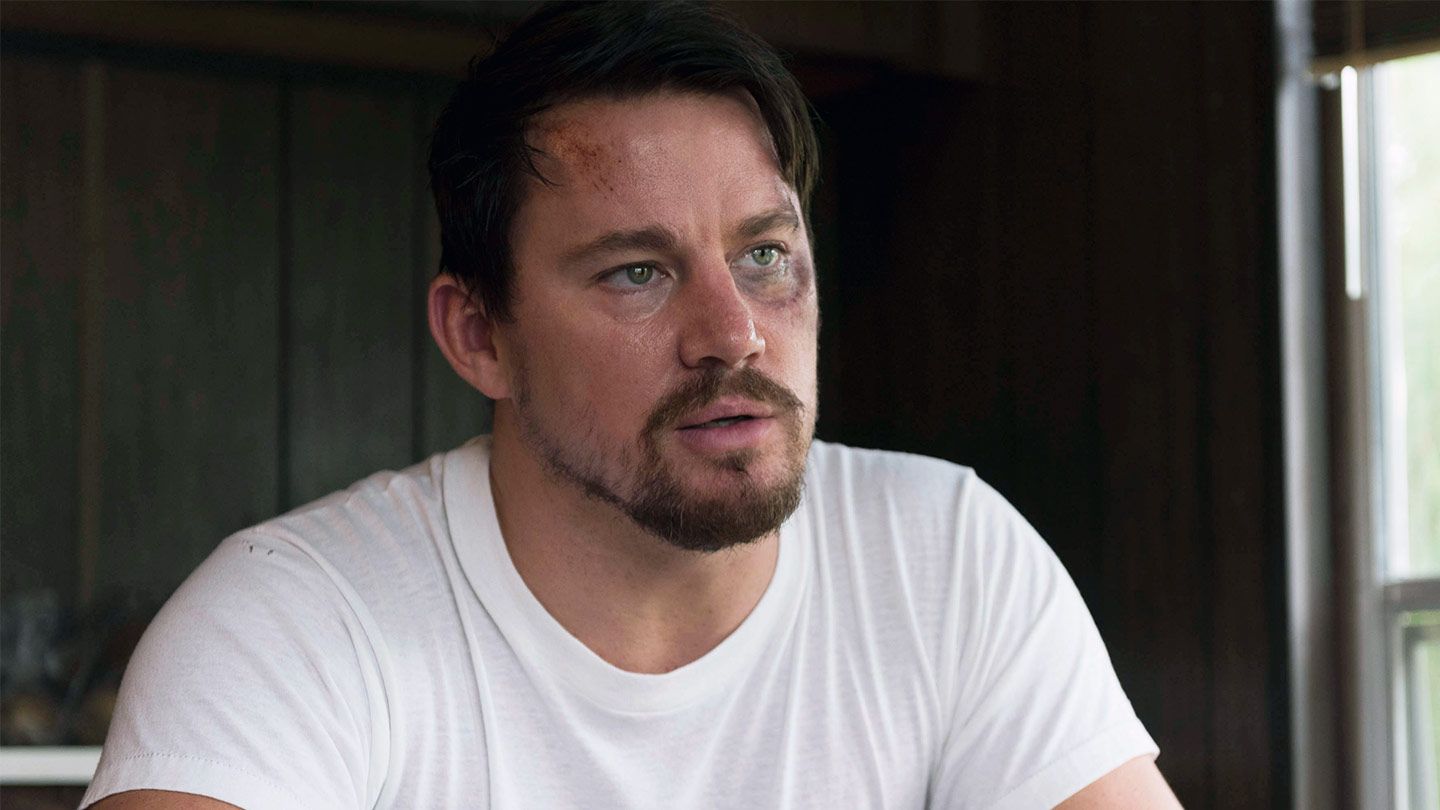 “I understand that Dave Chappelle is a very dangerous person to talk about at the moment. I understand and hate that he has hurt so many people with the things he has said.” Said impressively enough for a man who has to wear a helmet 24/7.

“Any human can hurt someone (usually cause they’re hurt) but any human can heal and heal others just the same. This little piece healed me back in the day. I can’t forget that,” Tatum muttered, noting how ill-advised this entire event truly was. “This does not excuse anything hurtful [though] to be clear,” said the stunning and brave actor. 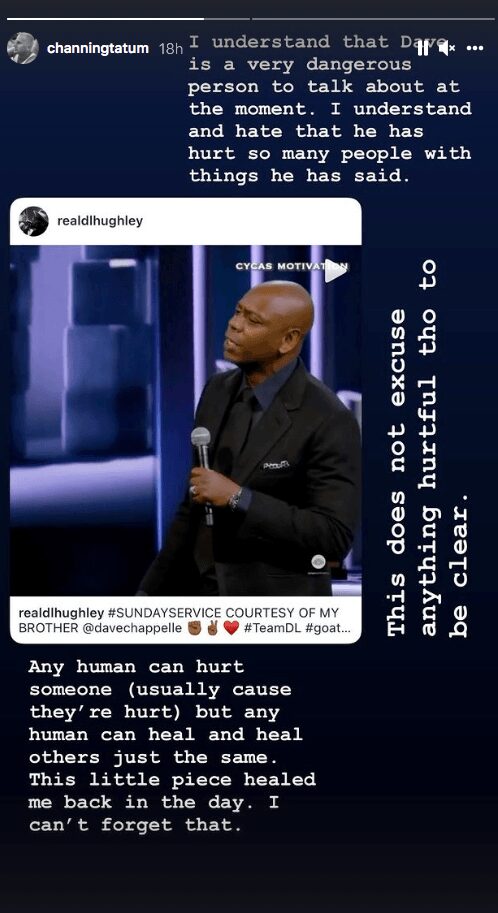 In a segment of the Kennedy Center speech the brainlet provided, Chappelle talks about how his mother helped him overcome sensitivity (how ironic) as a kid. She advised him to behave like a lion, not to be a lamb.

Chappelle has been taking shots since the release of his latest special on Netflix, The Closer. He has also been taking scalps along the way while not having to fight any of the battles. Most of this stuff has been simple online cringe. 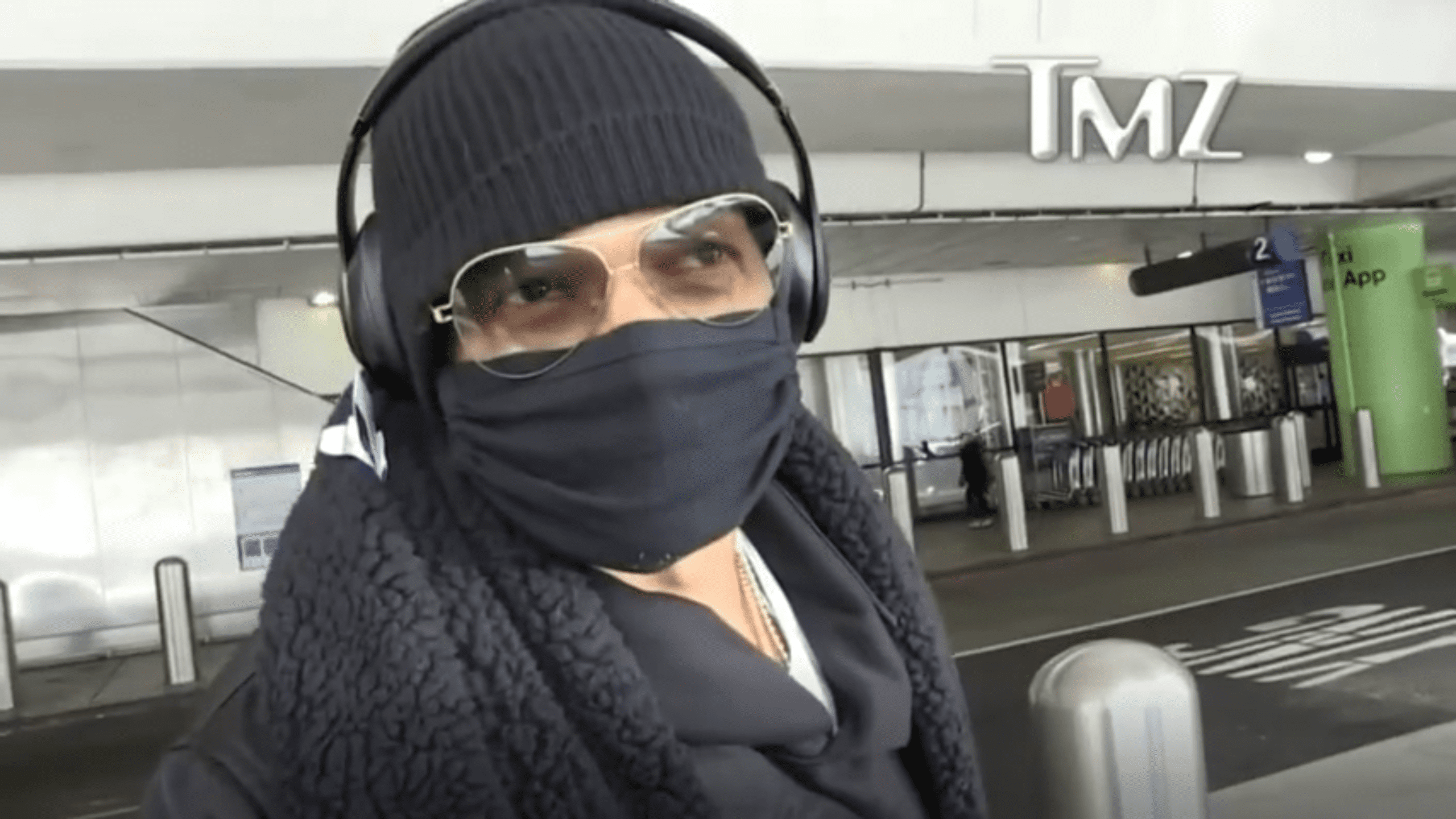 A fellow comedian is happy for Dave’s special. Damon Wayans was accosted by TMZ – looking like he was about to knock over a corner store – into commenting about the special.

“I feel like Dave freed the slaves,” Wayans said. Well, it wouldn’t be the first time that Chappelle had done that.

Netflix co-CEO Ted Sarandos spoke with Variety late in the day Tuesday about the internal memo leak where he told the company that they are siding with Dave and they can file their complaints in the trash as appropriate.

“Obviously, I screwed up that internal communication. I did that, and I screwed it up in two ways. First and foremost, I should have led with a lot more humanity. Meaning, I had a group of employees who were definitely feeling pain and hurt from a decision we made. And I think that needs to be acknowledged up front before you get into the nuts and bolts of anything. I didn’t do that.”

The interview is a soft-walk back of Sarandos’ hardline defense of Chappelle, but at the same time, they are still standing behind it. Interviewer Matt “pronouns in bio” Donnelly asked if the special will remain on Netflix, to Sarandos’ reply, “I don’t believe there have been many calls to remove it.” Sure does suck to suck.