News broke today that Peter Mayhew, Star Wars’ original Chewbacca, died two nights ago, April 30th, 2019. He passed away in his Texas home surrounded by his family at the age of 74. He started the Peter Mayhew Foundation to aid victims of crises, which will now be operated by his surviving wife, Angie. Mayhew’s family and friends will have a memorial service on June 29th, while December will see a Los Angeles memorial for his fans and admirers. 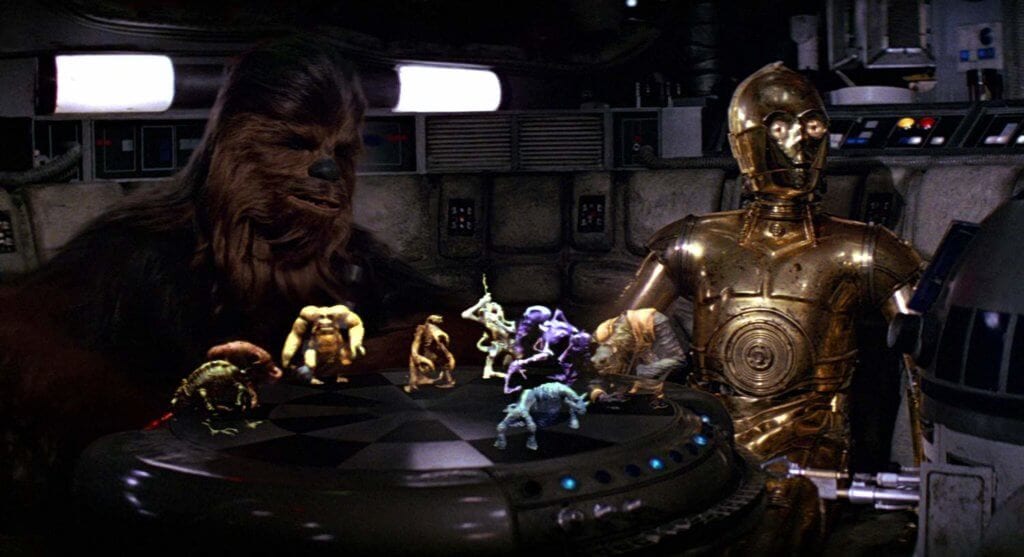 As a child, I never even considered that there was a person behind the mask playing Chewbacca, and that’s a testament to Mayhew’s performance. His incorporation of various animalistic movements and behaviors into his work created something unique and genuine, something that has left its mark on pop culture for all time. While his passing comes as less of a shock than that of the seemingly vibrant Carrie Fisher two and a half years ago, it’s not a bit less sad. Many of the people who made the original trilogy great are passing, leaving behind an undeniable legacy that’s inspired generations to create their own art. The Wookie that won our hearts is now gone, but the work he leaves behind will last forever. 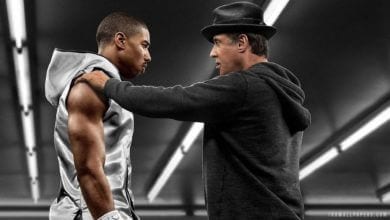 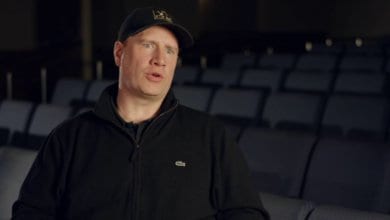 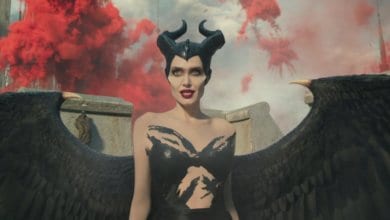 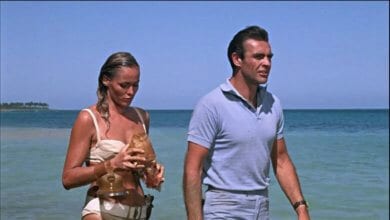