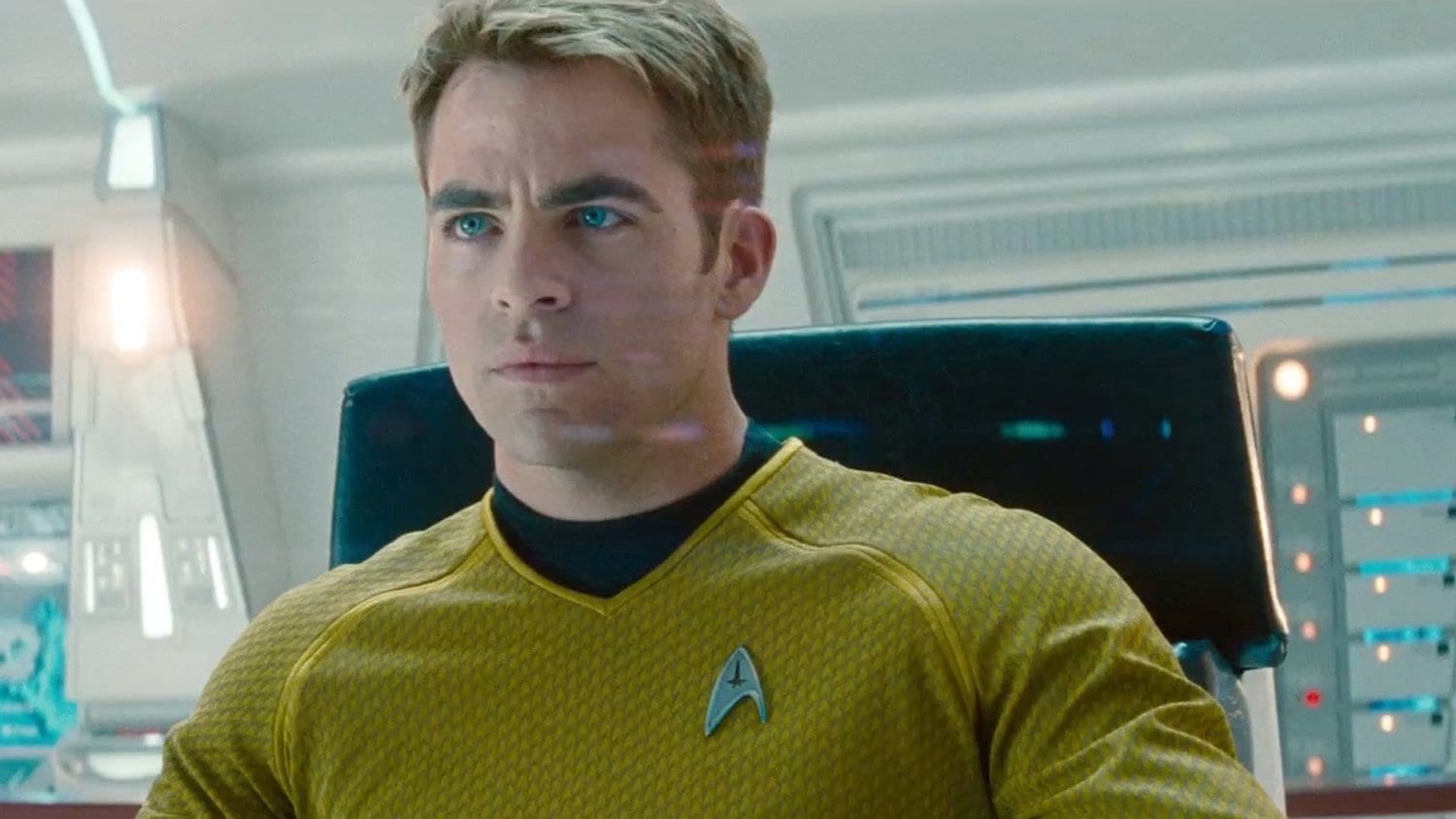 We have some new insight into Chris Pine’s journey to the Enterprise, and his possible future with Starfleet. In an interview with J. Claude Deering (recorded in April and released this week) for his brand-new podcast, Things Are Going Great For Me, Pine talked about his time as James T. Kirk, detailing how he had been fed up with doing films and was ready to move back to New York when he got the audition. The sides he read included a version of the bar scene where Kirk flirts with Uhura, and subsequently, a scene on the bridge of the Enterprise. While this was, to quote everyone’s favorite Vulcan, fascinating, when talk turned to his future with Trek, Pine confessed that he doesn’t know what’s happening, but hopes that, once everything is figured out, they’ll be able to “get to work.”

Any time anyone talks about the Kelvin timeline that originated in the 2009 Star Trek, I’m always excited. Unfortunately, the prospects of a fourth film have been perennially dim, with the loss of some of the cast when Paramount decided to renegotiate contracts, citing budgetary concerns. The only silver lining to this has been that two of the long-delayed Kelvin novels are finally being released. While this may be foolishly optimistic at this point, perhaps things have changed in the interim between this interview’s recording and release thanks to new Paramount head Emma Watts’s mandate to get Star Trek back on track. Hopefully, Chris Pine will have an answer one way or another in the weeks to come, and we’ll get to see the Kelvin crew at least one last time.

Are you upset that the fourth film still seems to be in stasis, or do you prefer the original timeline? Do you think Emma Watts can get the film franchise back on track and keep Chris Pine and co. involved? Let us know in the comments and stay safe and healthy as Geeks + Gamers brings you more movie news!

The only context which would get me excited about the kelvin timeline is when they announce it’s removal from star trek canon, and that they’ll never do anything with it again.

I liked him as Kirk and I enjoyed the first movie the most out of the new ones but I’m so traumatized with bad Trek that I hope they don’t make any more Trek ever again. If the company that owns the copyright went out of business and if the fans were again able to put out non-for-profit episodes that would be best. As far as I’m concerned, The Orville is Gene Roddenberry-tier Star Trek.

I have mixed feelings about the Kelvin-verse. I love the first movie, the second one was good Benedict Cumberbatch was a great villain but they should have left Kahn alone, the third one I believe I’ve watched it once and that’s only because my wife bought it for me.

I honestly would prefer that Star Trek be left alone. In this age of wokeness plus the need to turn everything into eye candy without substance has ruined Star Trek.